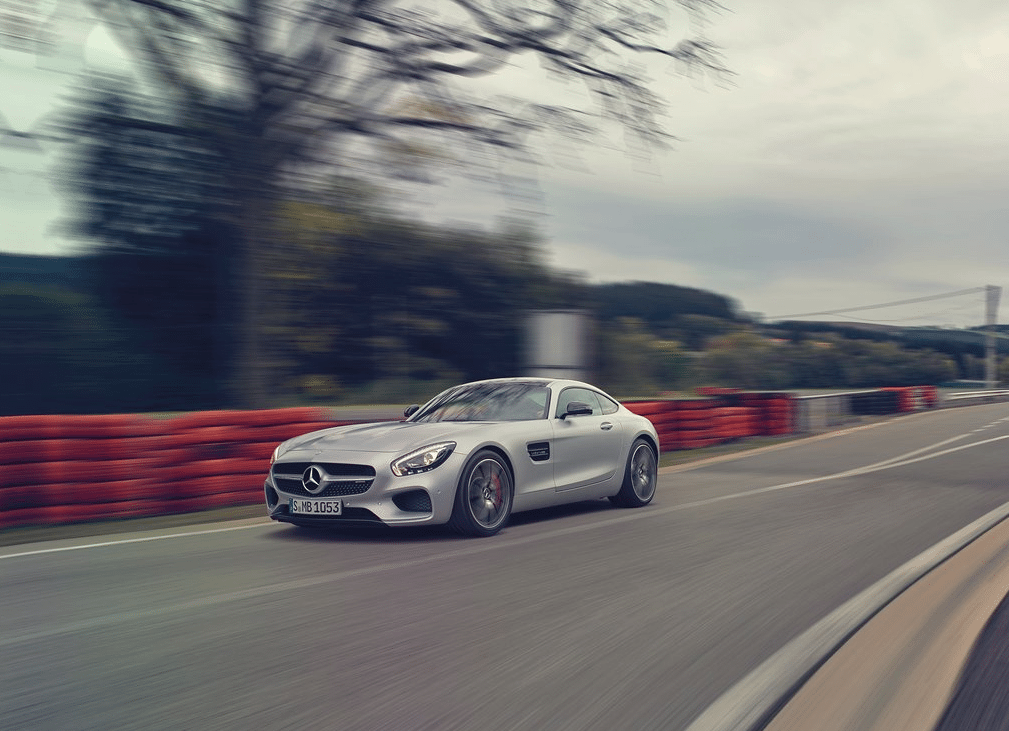 The Ford Mustang U.S. sales boom continued in April 2015 with sales of Ford’s pony car/muscle car/sports car rising 4% compared with the prior month. Remember March? Mustang sales in March were the highest they’d been since June 2007. April volume marked the best fourth month of the year since 2006.

It was a great month for the Dodge Challenger, as well. Taking advantage of the Chevrolet Camaro’s fast approach to the end of its fifth-gen tenure, Challenger sales increased to the highest monthly level ever. Keep in mind, while the Challenger is the low-volume player in this three-car category, it’s not a low-volume car in the United States. Year-to-date, the Dodge ranks 34th among cars overall. And since the nameplate’s rebirth, Challenger sales have only ever increased on an annual basis.

Among truer sports cars, Jaguar F-Type volume tripled in April 2015, but only in comparison to April 2014, by far the lowest-volume month in the F-Type’s history. Aprils don’t appear to be big F-Type sales months. The Mercedes-Benz SLK outsold the F-Type by a wide margin in April; the Porsche Boxster and Cayman combined to outsell the F-Type by more than two-to-one.

Yet the third table below, which displays a handful of moderately affordable European sports cars, displays a total of 1429 units, less than half the total achieved by the Chevrolet Corvette.

Newly welcomed to this post with its first results was the Mercedes-AMG GT. Mercedes-Benz reported 205 AMG GT sales in April, more than its SLS AMG predecessor ever managed in a single month.

Source: Automakers & ANDC
* indicates a vehicle which is also shown in another GCBC segment breakdown
^ BMW USA, not GoodCarBadCar, has chosen to combine sales figures of the 1-Series and 2-Series.
Clearly GoodCarBadCar is not suggesting that the cars in the two tables above are all direct competitors. Establishing categories among cars as unique as even the Audi TT and Porsche Boxster has never pleased a single reader, so cars have been lumped together so you can simply see how buyers looking for sports cars, roadsters, hot hatches, convertibles, GTs, and wanna-be sports cars spend their money. Greater categorization of cars would only lead to problems that automakers create by not isolating model-specific sales figures: we don’t know how many M3s BMW has sold or how many Civics are Si models, for example. The numbers we do have are listed above. The BMW 6-Series has been removed from the premium list because we don’t use this space as a showcase for sedans (unless automakers release data for high-end sporting models like the Lexus ISF, as Toyota Canada does) and the 6-Series lineup now relies heavily on a sedan variant. GoodCarBadCar is always open to hearing about the ways you would break down segments, so feel free to get in touch. You can always find the sales results for EVERY vehicle and form your own competitive sets by using the All Vehicle Rankings posts. Sales data for brands such as Aston Martin, Ferrari, Lamborghini, Lotus, Rolls-Royce etc. are unfortunately not broken down by model. estimates say sales for those brands in the first four months of 2015 were 412, 708, 252, 48, and 380, respectively.