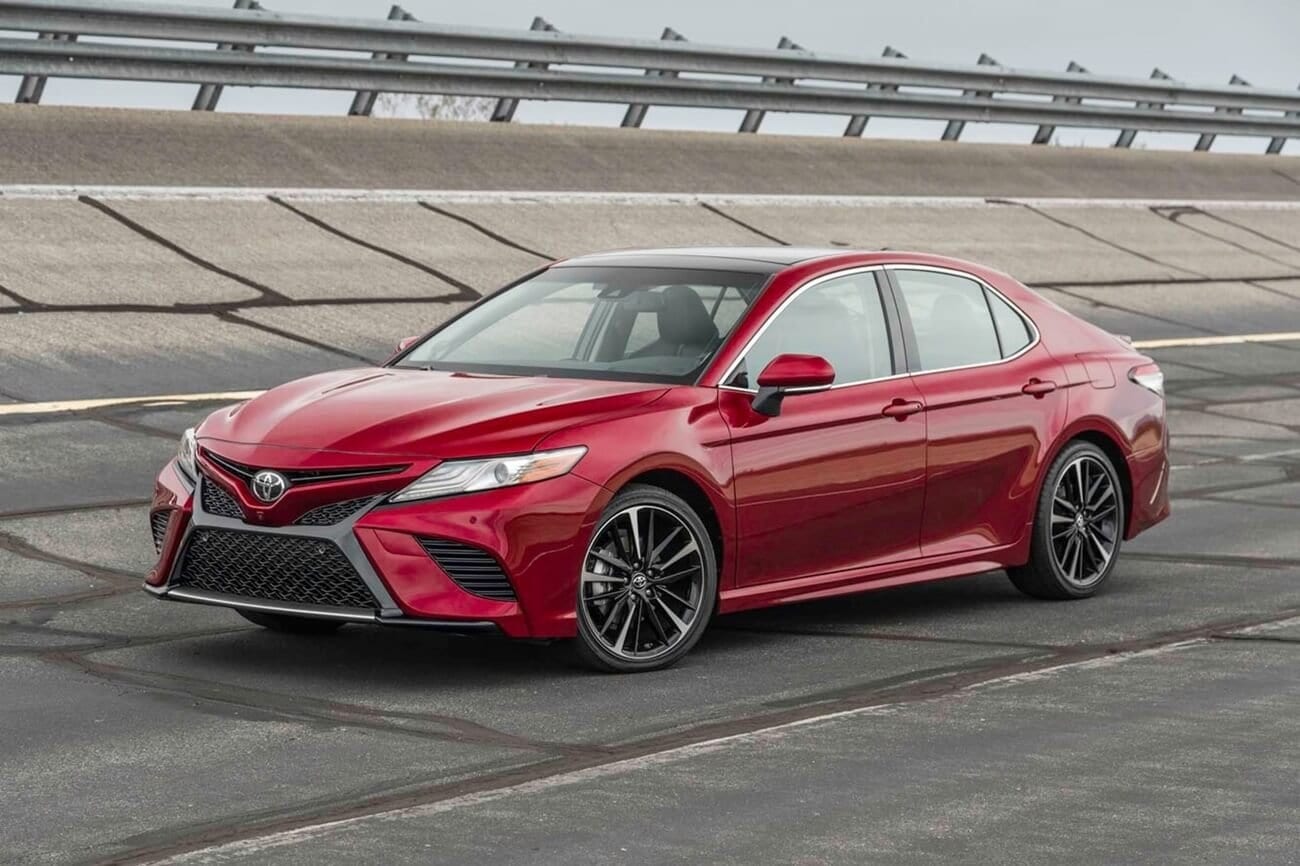 Monthly and Yearly Sales Figures for Toyota in the United States

This is your hub for all of the Toyota sales data for the U.S market.

Toyota has been one of the top-selling brands in the United States for a number years. It is the de facto number one best-selling Japanese brand in the country and is the only foreign brand to seriously challenge the top US car brands such as Chevrolet, Chrysler, and Ford.

Toyota is also currently the number one car manufacturer in the world when it comes to production volume. The company has been around for more than 75 years. It originally started as a small division of a Japanese weaving company and has grown so much that it turned into the world’s most respected reliable automotive brands today.

Toyota’s success, especially in the US, is no accident. The success of the brand has been cultivated through high quality design, unyielding innovation, and bold moves which took them years and years to develop. Toyota is responsible for some of the most impressive sports cars ever produced. And they’re also known for the dependability and class of their economy sedans.

Our Take On Toyota US Sales Figures

When it comes to sales figures, Toyota as a brand and as a company, is considered to be a juggernaut that rivals against the likes of the Ford, Chrysler, and GMC. Toyota’s sales performance in the US is so successful that five of its cars leads five different segments from compact, mid-sized sedan, compact crossover, small pickup to hybrids. Every car segment that Toyota touches, it will most likely become the leader or one of the leaders when it comes to sales figures.

Toyota is not without down years though. After seeing its sales grow over 2 million from 2006 to 2007, their sales dropped below that figures from 2008 to 2013. They’ve done well, however, to recover strongly since 2014 and has been above the 2 million per year for the sixth consecutive year in 2019.

Below we have a table that shows Toyota sales for the United States automotive market, but this time it is broken out by month. This is on a unit basis. This is Toyota new vehicle sales in the US.

Below is the unit volume sales and unit growth rate for the Toyota brand in the United States.

Below we have a table that shows Toyota sales volumes for the US automotive market. This data captures all Toyota car sales. We found a great data source in Toyota directly who publishes sales data for the U.S market periodically. We were able to aggregate the data into the below format.