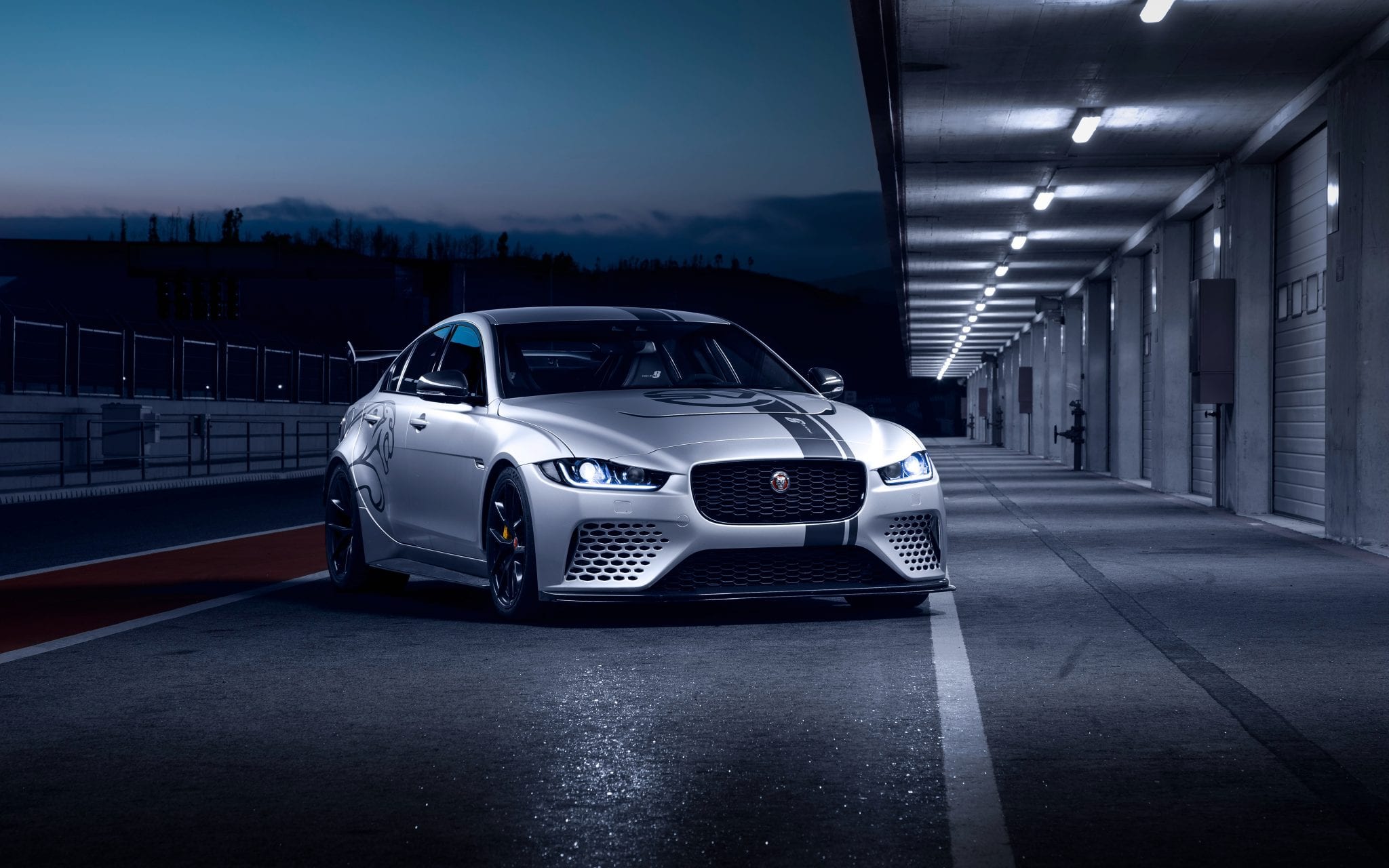 Monthly and Yearly Sales Figures for Jaguar in Canada

This is your hub for all of the Jaguar sales data for the U.S market.

Jaguar is a British luxury vehicle brand currently owned by Jaguar Land Rover. The brand is known for its luxury sedans, SUVs, and sports cars such as the Jaguar XF, Jaguar I-Pace, and Jaguar F-Type.

The iconic British sports car brand became famous for its sleek sports cars, sporting sedans, and legendary Le Mans-winning racing cars in the 1950s and ’60s. The company, however, suffered in the 1970s after the British car industry went into decline.

Today, Jaguar has merged with another iconic British automaker, Land Rover, to form the Jaguar Land Rover which is owned by Tata Motors, an Indian international car manufacturer. Jaguar still continues its legacy of building Cstylish, luxurious, high-performance sports cars and sporting sedans, such as the XE , XF , XF , XJ  and F -Type.

All Jaguar-branded vehicles sold in Canad are exported from the company’s factory in Castle Bromwich, UK, while the XE is produced at Land Rover’s Solihull, UK plant. The E-Pace and I-Pace are produced by Magna-Steyr in Graz, Austria.

In 2017, Jaguar had a record year. Their sales was surging just like it did in the US. Jaguar saw their sales rose in two years from 2015 to 2017. Things changed in 2018 though as the British luxury brand took a six percent drop in their total sales that year. The big reason for this is the decline of the passenger car market in Canada which also affected other car brands.

Below we have a table that shows Jaguar sales for the Canadian automotive market, but this time it is broken out by month. This is on a unit basis. This is Jaguar new vehicle sales in Canada.

Below is the unit volume sales and unit growth rate for the Jaguar brand in Canada.

Below we have a table that shows Jaguar sales volumes for the Canadian automotive market. This data captures all Jaguar car sales. We found a great data source in Jaguar directly who publishes sales data for the Canadian market periodically. We were able to aggregate the data into the below format.