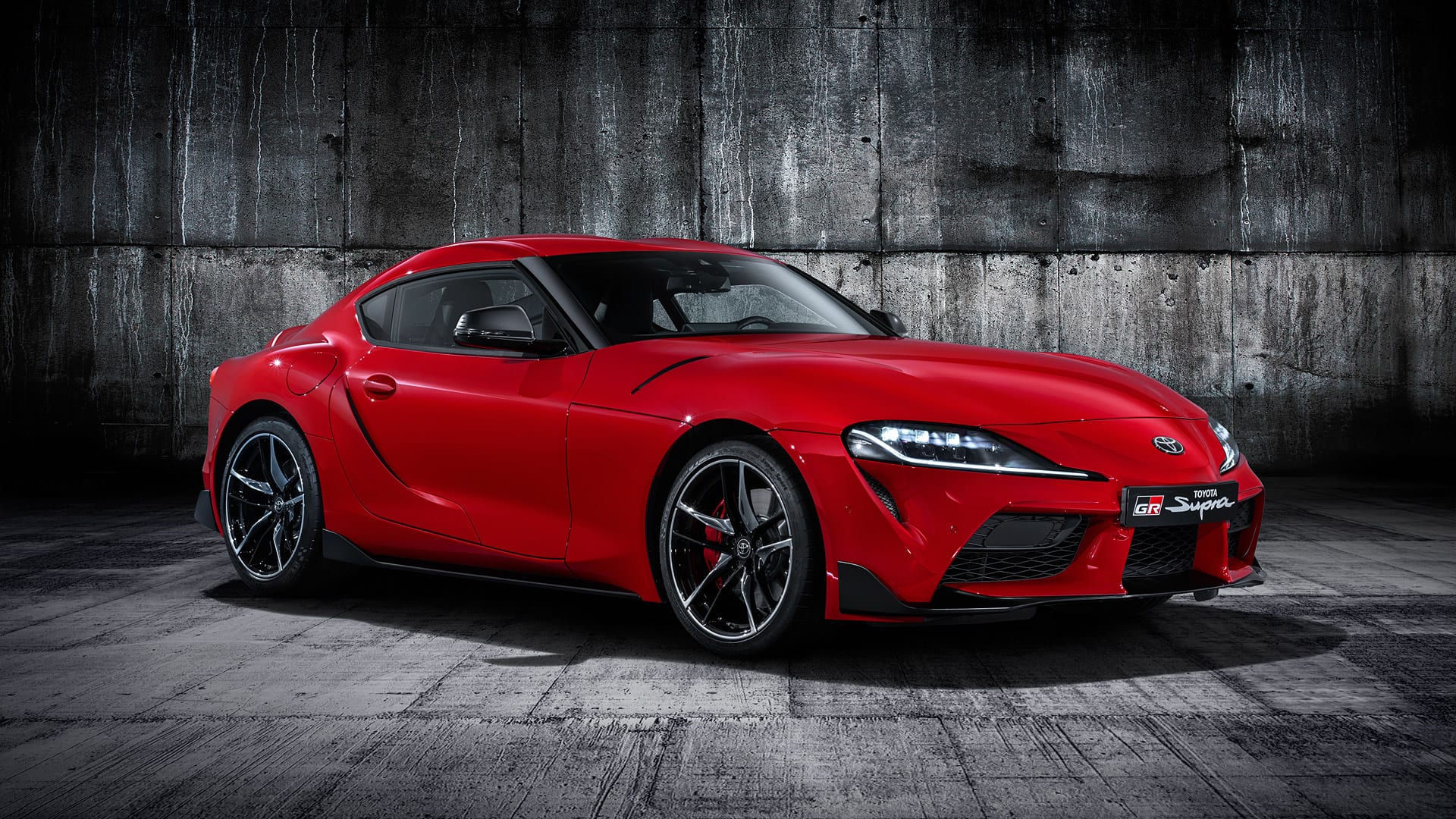 Monthly and Yearly Sales Figures for Toyota in Canada

This is your hub for all of the Toyota sales data for the Canadian market.

Toyota is a Japanese manufacturer, part of the global conglomerate Toyota Motor Corporation. Toyota was first introduced in Canada in 1965 with only two models and have since expanded to over 32 models currently.

Today, Toyota has become a leader in setting new environmental standards. It is the first automaker to mass produce hybrid vehicles. Toyota released the first all-electric SUV vehicle in 1997 named the RAV4 EV, based on the popular RAV4 model line. The Toyota Prius is another popular hybrid vehicle and is currently the best-selling hybrid vehicle in North America. Other hybrids found in the Toyota line up include the Highlander and Camry.

Most of the top-selling models of Toyota are now manufactured in Canada such as the Corolla, RAV4, and the Lexus RX 350.

This also marks as Toyota’s sixth consecutive year of sales growth for the Japanese brand. It’s really incredible how Toyota is able to maintain its pace and its position as one of the best-selling brands in Canada despite the overall Canadian sales market was down in 2019.

Below we have a table that shows Toyota sales for the Canadian automotive market, but this time it is broken out by month. This is on a unit basis. This is Toyota new vehicle sales in Canada.

Below is the unit volume sales and unit growth rate for the Toyota brand in Canada.

Below we have a table that shows Toyota sales volumes for the Canadian automotive market. This data captures all Toyota car sales. We found a great data source in Toyota directly who publishes sales data for the Canadian market periodically. We were able to aggregate the data into the below format.