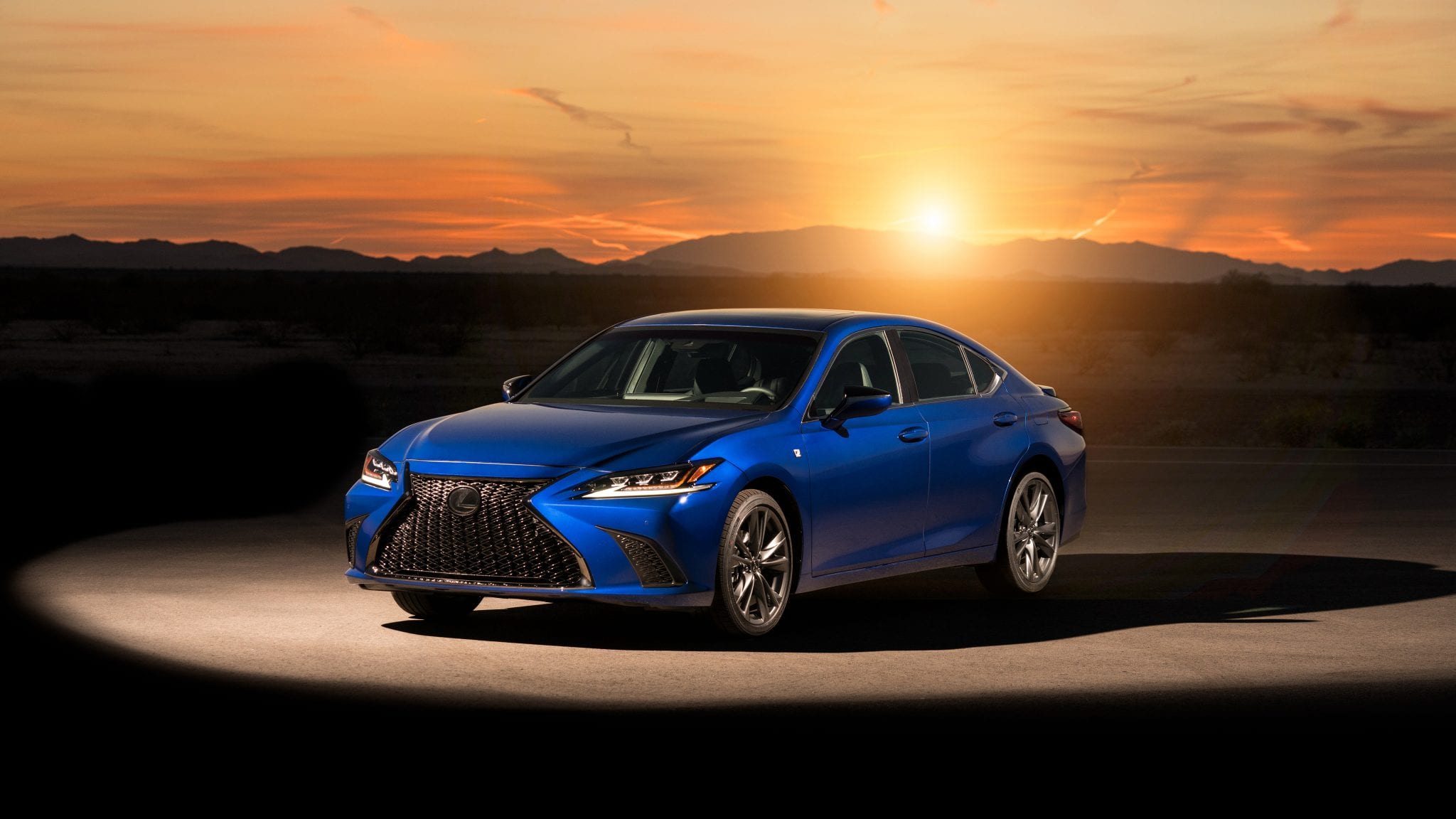 Monthly and Yearly Sales Figures for Lexus in Canada

This is your hub for all of the Lexus sales data for the Canadian market.

Lexus is Toyota’s luxury car division based out of Nagoya, Japan. Toyota created the marque in 1989 to create a more exclusive brand for its premium cars in foreign markets. Lexus started out building the LS and ES sedans, but has since expanded to SUVs, coupes, convertibles, and even the occasional supercar. Lexus’ main rivals include German heavyweights Mercedes-Benz, Audi, and BMW, as well as its Japanese-market foes Infiniti and Acura and American rivals Cadillac and Lincoln.

Lexus was launched in Canada in 1990 with the LS 400 and established headquarters in Toronto, Ontario. The slogan, “The Pursuit of Perfection” had remained consistent throughout the years to convey a strong sense of quality and attention to detail.

The current models sold by Lexus in Canada include the CT, IS, RC, ES, GS, NX, LS, IS, RX, GX, and LX. The LS lineup is the flagship luxury model of Lexus which they sell not just in Canada but in other countries as well.

Lexus sales in Canada has been good so far. Their sales continues to grow. Just last year, Lexus has recorded its third consecutive monthly increase of sales in March after selling 2,216 luxury vehicles.

The luxury hybrid vehicles of Lexus are also growing in Canada. Lexus new hybrid model, the UX, also reported that its sales increased from 2018.

Below we have a table that shows Lexus sales for the Canadian automotive market, but this time it is broken out by month. This is on a unit basis. This is Lexus new vehicle sales in Canada.

Below is the unit volume sales and unit growth rate for the Lexus brand in Canada.

Below we have a table that shows Lexus sales volumes for the Canadian automotive market. This data captures all Lexus car sales. We found a great data source in Lexus directly who publishes sales data for the Canadian market periodically. We were able to aggregate the data into the below format.