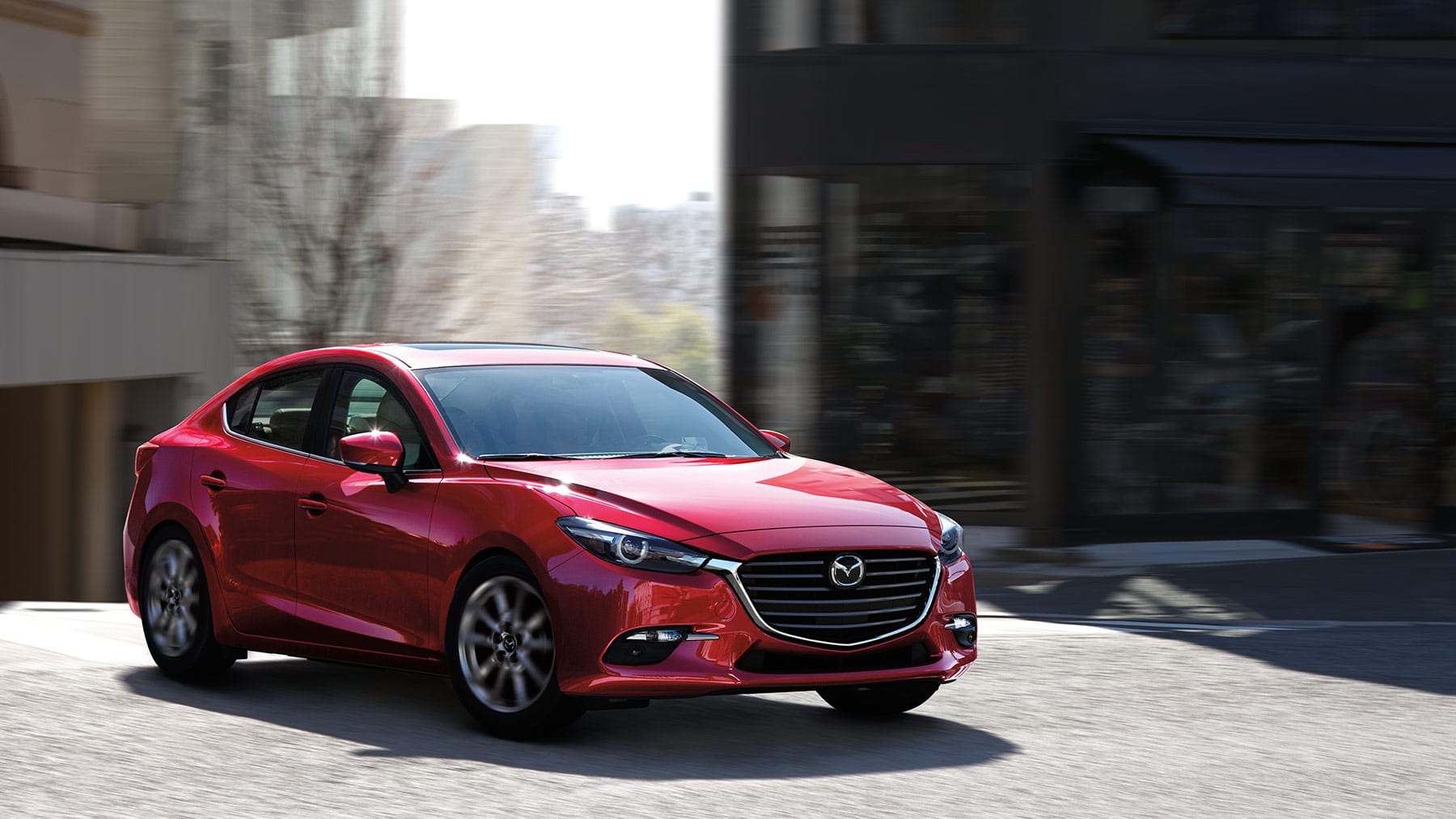 Monthly and Yearly Sales Figures for Mazda in the United States

This is your hub for all of the Mazda sales data for the U.S market.

Mazda is a relatively small company when compared to other Japanese major automakers such as Toyota and Honda, usually ranking around 15th in the world by sales. Yet their cars are almost always affordable, reliable, well-engineered, efficient, and fun to drive.

Their first vehicle was the Mazda-Go, the first auto rickshaw, a 3-wheeled cross between a truck and a motorcycle that was first introduced in 1931. Their first four-wheeled vehicles were trucks, starting in the 1950s, and they introduced their first real car, the 2-door micro-mini R360 Coupe in 1960. In 1962, the Carol 360 was announced, a 4-door micro-mini with room for four adults. With these vehicles, the manufacturer captured a large part of the lightweight car market in Japan. Over the years the Mazda lineup expanded, adding larger and more powerful vehicles. In 1970, Mazda started selling vehicles in the United States, beginning with the RX-2, and the rest is history.

Our Take On Mazda US Sales Figures

Despite a very positively-received range of mainstream cars and SUVs with a sporty bend Mazda has been struggling to break out of the 200-300k mark per year , though it finally managed that in 2014, 2015 and 2018 before dropping below 300k again in 2019.

The big reason for this fluctuating sales is because Mazda’s mainstream models have failed to connect to the buyers in the US. For instance, the Mazda3 and the Mazda6, were both performing really well sales-wise but their sales dropped to 50% in 2019. We like to see Mazda to recover its loses in 2019 as their niche cars  such as the MX-5 Miata and in the past the RX-8 still has a cult following in the US which makes sure that the brand will not continue dropping their sales for the next couple of years.

Below we have a table that shows Mazda sales for the United States automotive market, but this time it is broken out by month. This is on a unit basis. This is Mazda new vehicle sales in the US.

Below is the unit volume sales and unit growth rate for the Mazda brand in the United States.

Below we have a table that shows Mazda sales volumes for the US automotive market. This data captures all Mazda car sales. We found a great data source in Mazda directly who publishes sales data for the U.S market periodically. We were able to aggregate the data into the below format.