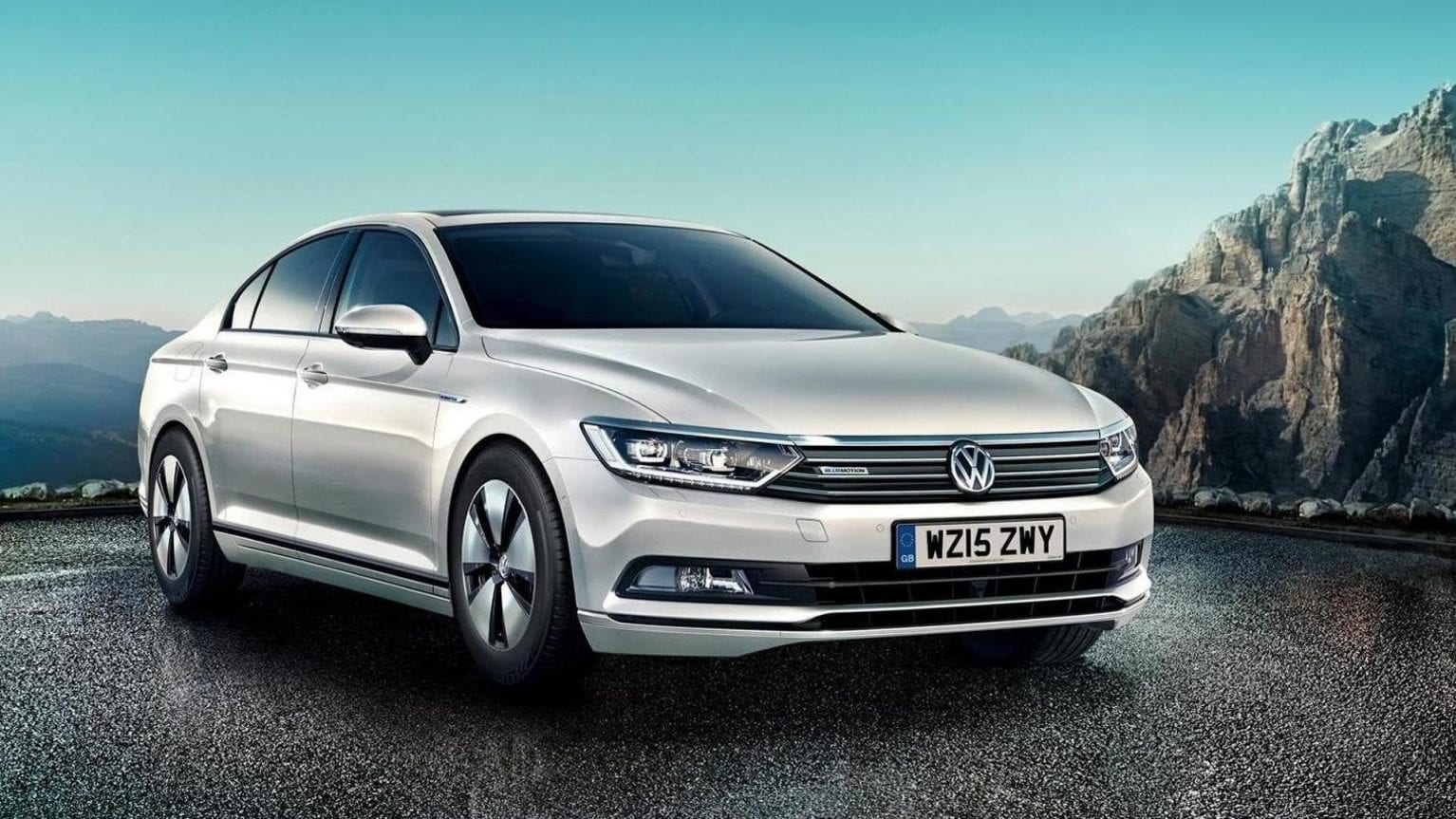 Monthly and Yearly Sales Figures for Volkswagen in the United States

This is your hub for all of the Volkswagen sales data for the U.S market.

Volkswagen is a German automaker and one of the largest in the world. Its name means “people’s car” in English which is the company’s slogan.

Volkswagen traces its roots from 1937 when it was established by German Labor Front (Deutsche Arbeitsfront) in Berlin to produce affordable cars. Cars were considered a luxury by Germans in the 1930s and the majority of them could only afford motorcycle. The first car manufactured by the company was the Volkswagen Bettle which they started producing in 1938 until 2003. Since then, Volkswagen has gone on to produce a number of different cars.

Today, Volkswagen is renowned as a world-leading auto manufacturer. It was even the considered as the world’s largest automobile manufacturer in 2016 and 2017 until was overtook by Toyota.  Volkswagen-brand vehicles are known for their sound German engineering principles and a passion for design that favors performance.

Our Take On Volkswagen US Sales Figures

Even though it is the number two largest automobile manufacturer in the world when it comes to production volume, Volkswagen’s following in the US is not that great as compared to other car manufacturers such as Toyota, Ford, and GM.

Sales are hovering around 340,000 to 360,000 mark over the last five years which is considered to be a drop after selling over 400,000 units from 2012 to 2013. Volkswagen’s current best sellers in the United States are the Tiguan crossover and the Jetta sedan.

Below we have a table that shows Volkswagen sales for the United States automotive market, but this time it is broken out by month. This is on a unit basis. This is Volkswagen new vehicle sales in the US.

Below is the unit volume sales and unit growth rate for the Volkswagen brand in the United States.

Below we have a table that shows Volkswagen sales volumes for the US automotive market. This data captures all Volkswagen car sales. We found a great data source in Volkswagen directly who publishes sales data for the U.S market periodically. We were able to aggregate the data into the below format.