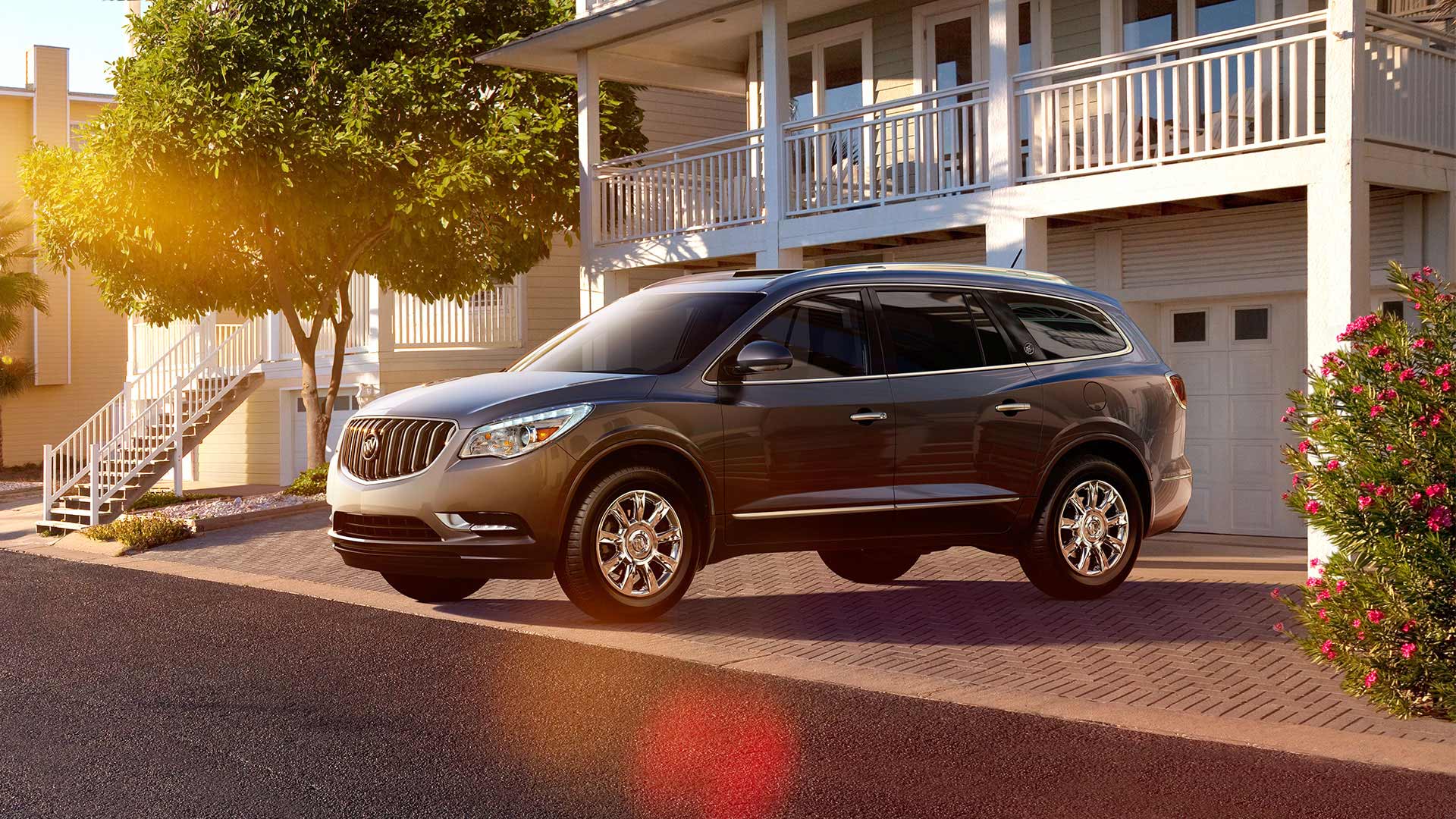 Monthly and Yearly Sales Figures for Buick in Canada

This is your hub for all of the Buick sales data for the Canadian market.

Buick is largely marketed as an affordable luxury brand in Canada, similar to its positioning in the United States. Buick has seen a pretty stark transformation in the last ten years, with the brand creating some compelling cars in the segments in competes in. The recent cars have been stellar, high quality, high luxury cars that even seasoned car guys like us have been impressed with.

Canadian Buick cars are made in the US (with the exception of the Encore which is imported to both Canada and the U.S). The current product range is robust and growing and Canada gets the same range of Buick cars as the U.S.

Below we have a table that shows Buick sales for the Canadian automotive market since 2004, but this time it is broken out by month. This is on a unit basis. This is Buick new vehicle sales in Canada.

Below is the unit volume sales and unit growth rate for the Buick brand in Canada.

Below we have a table that shows Buick sales volumes for the Canadian automotive market. This data captures all Buick car sales. We found a great data source in Buick directly who publishes sales data for the Canada market periodically. We were able to aggregate the data into the below format.