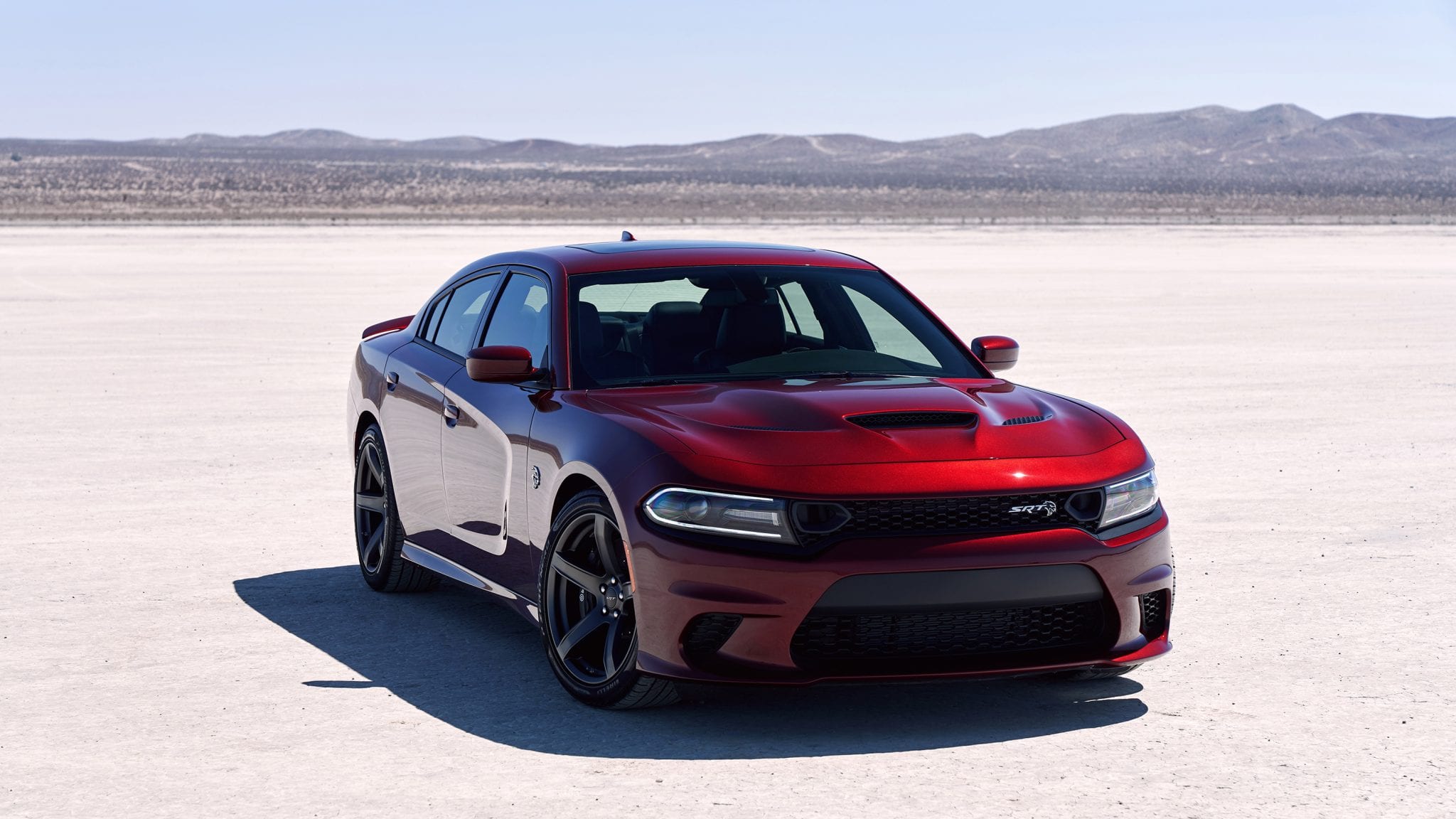 Monthly and Yearly Sales Figures for Dodge in the United States

This is your hub for all of the Dodge sales data for the U.S market.

Dodge is one of the oldest American car manufacturers. It was founded in 1900s by the Dodge brothers, Horace Elgin Dodge and John Francis Dodge. It is the company responsible for creating some of the most famous and recognizable American cars like the Dodge Charger and Dodge Viper.

Dodge is known for developing and manufacturing high-performance vehicles of all types from cars, minivans, to SUVs. Each vehicle created by Dodge are top tier. The company is known for their superior combination of performance, design, and innovation which makes their vehicles top tier.

Dodge vehicles represent a historic brand that embodies its renowned heritage through each performance vehicle. There’s no confusing a Dodge on the road thanks to its unmistakable design and performance characteristics mixed into every car, SUV and minivan. Dodge has served to push the boundaries of what is accepted as a commercial vehicle, instilling each of their models with ultimate performance characteristics. The introduction of the SRT (Street and Racing Technology) level of vehicles has brought the brand back to its roots, putting forth high performance vehicles that harken back to what made Dodge vehicles so unique in the first place.

Our Take On Dodge US Sales Figures

As an American brand, Dodge is doing quite well in the United States. They consistently rank among the top-selling brands in the country. They hold a solid market share in the US. The mid 1990s to mid 2000s was considered to be the most successful years for the brand in the US as they managed to sold over 1 million vehicles for 14 straight years.

Dodge currently produces the following models: Challenger, Charger, Durango, Grand Caravan, Journey, Neon, Ram Pickup, and Attitude. Out of all these current models, the Grand Caravan is reportedly the brand’s best selling model in the United States, while the Charger is most popular sedan and the Journey its best selling crossover.

Below we have a table that shows Dodge sales for the United States automotive market since 2004, but this time it is broken out by month. This is on a unit basis. This is Dodge new vehicle sales in the US.

Below is the unit volume sales and unit growth rate for the Dodge brand in the United States.

Below we have a table that shows Dodge sales volumes for the US automotive market. This data captures all Dodge car sales. We found a great data source in Dodge directly who publishes sales data for the U.S market periodically. We were able to aggregate the data into the below format.

Note: Beginning in 2009, Dodge sales do not include sales of its own Ram division.
2016 monthly totals, following FCA’s decision to issue more accurate auto sales data at the end of July, do not mesh with the year-to-date totals FCA is reporting, as expected.