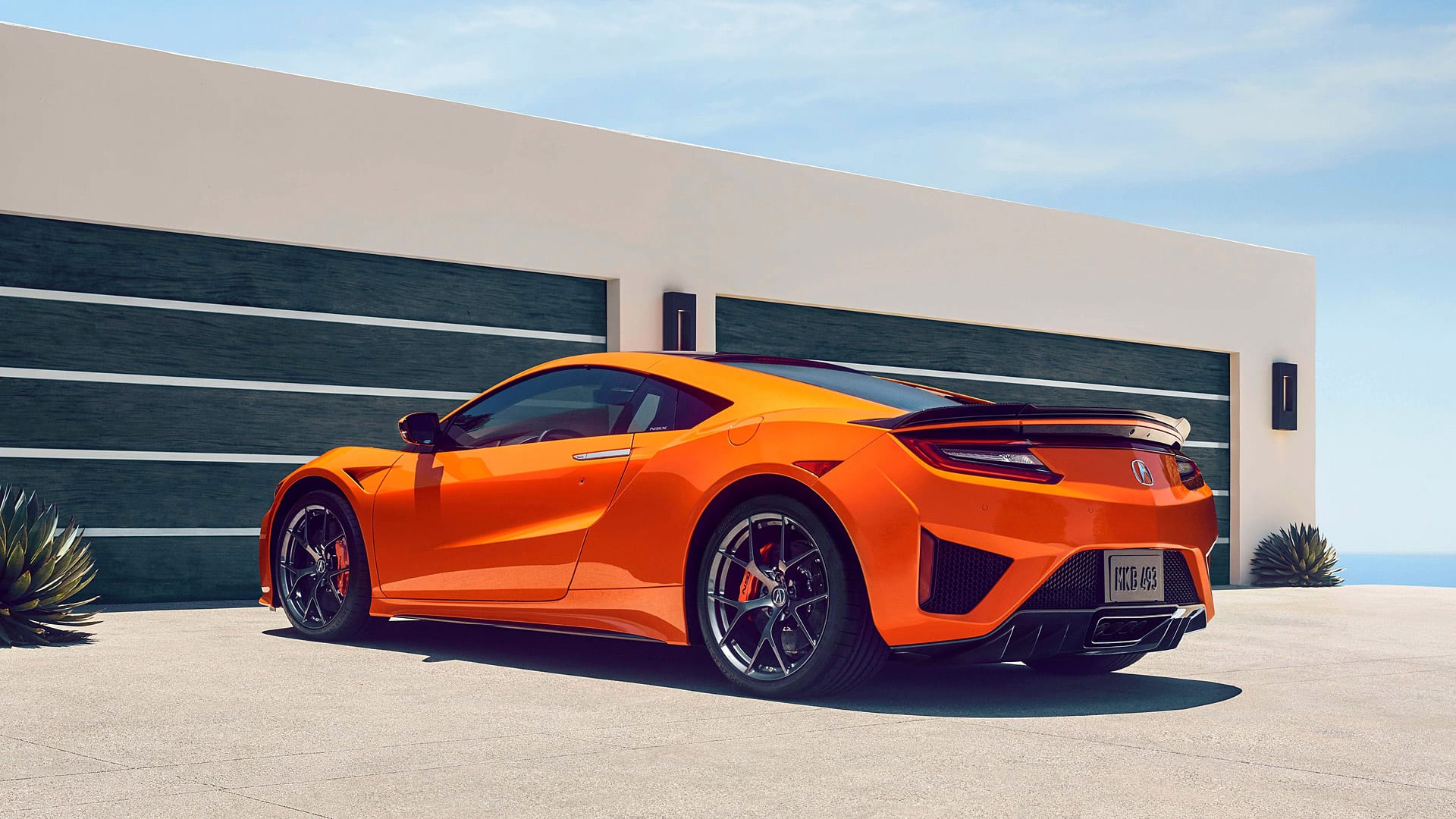 Monthly and Yearly Sales Figures for Acura in Canada

This is your hub for all of the Acura sales data for the Canadian auto market.

The Acura models are based on Honda platforms with upgrades targeting quality and performance. Acura’s are premium priced in Canada over Honda models. In Canada, Acura imports the RLX from Japan, while other models for the Canadian market are shipped from Honda’s factories in the U.S.

Since then things have stayed flat with Acura shopping ~20k cars a year in Canada for 2015, 2016 and 2017 and 2018. We don’t expect to see big changes in Acura’s Canadian sales volume as they are in-market with largely the same product mix.

Below we have a table that shows Acura sales for the Canadian automotive market since 2004, but this time it is broken out by month. This is on a unit basis. This is Acura new vehicle sales in Canada.

Below is the unit volume sales and unit growth rate for the Acura brand in Canada.

Below we have a table that shows Acura sales volumes for Canada. This data captures all Acura car sales. We found a great data source in Acura directly who publishes sales data for the Canadian market periodically. We were able to aggregate the data into the below format.

In terms of models, the current lineup includes the ILX, a compact sport sedan. There is also the TLX, which Acura positions as a performance luxury sedan. The RLX is the premium luxury offering for Acura. Like most brands these days it is the SUVs that really move the numbers for Acura. The RDX, Acura’s luxury crossover is its best seller, followed closely by the three-row MDX.