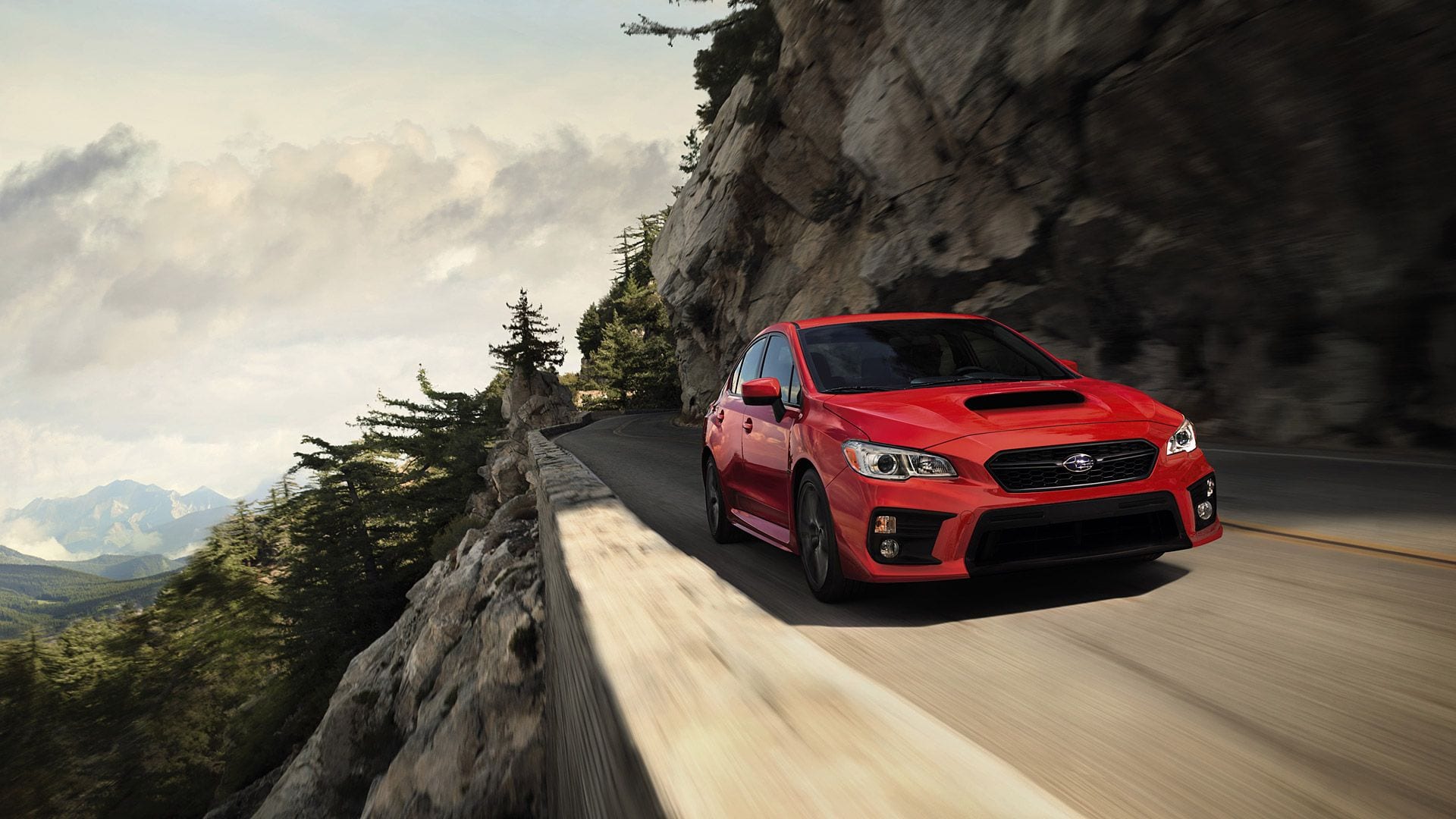 Monthly and Yearly Sales Figures for Subaru in Canada

This is your hub for all of the Subaru sales data for the Canadian market.

Subaru is a Japanese car brand owned and manufactured by Subaru Corporation. Subaru-branded cars are known for having a boxer engine and a Symmetrical All Wheel Drive drive-train layout which became a standard option for most of its vehicles.

Subaru was first introduced into Canada in 1976 when the Leone model was released. The company even has its own headquarters in Canada which is located in Mississauga, Ontario and distributes Subaru-branded vehicles in over 100 dealers across the country.

Subaru sales in Canada saw its six straight years of growth. Sales of all Subaru models increased last year as compared to 2018 but only for a bit though.

Despite its sales growing year after year, we strongly believe that Subaru still hasn’t reached its peak in Canada. The lack of supply of all Subaru mainstream models in Canada is what hinders the Japanese brand to boost its sales. Subaru should better fix the limited supply of their products in Canada if they want it to become one of their largest markets in the world.

Below we have a table that shows Subaru sales for the Canadian automotive market, but this time it is broken out by month. This is on a unit basis. This is Subaru new vehicle sales in Canada.

Below is the unit volume sales and unit growth rate for the Subaru brand in Canada.

Below we have a table that shows Subaru sales volumes for the Canadian automotive market. This data captures all Subaru car sales. We found a great data source in Subaru directly who publishes sales data for the Canadian market periodically. We were able to aggregate the data into the below format.