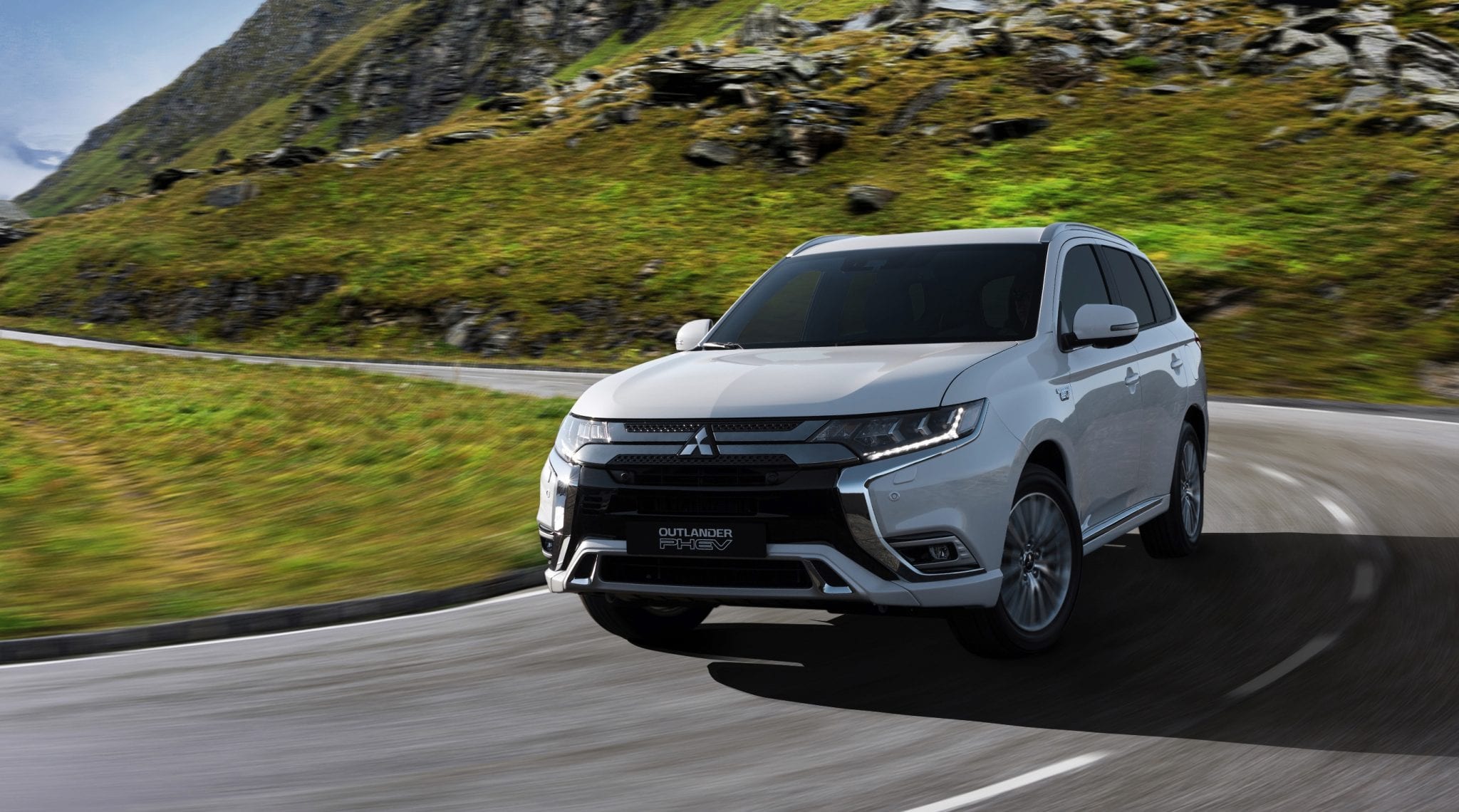 Monthly and Yearly Sales Figures for Mitsubishi in the United States

This is your hub for all of the Mitsubishi sales data for the U.S market.

Mitsubishi is a Japanese multinational automotive manufacturer. The company traces its origins from the automobile division of Mitsubishi Shipbuilding Co. when the first Mitsubishi passenger vehicle, the Mitsubishi Model A, was introduced in 1917.

Since then, the Mitsubishi company has grown to become one of the largest vehicle manufacturers in the world which produces passenger cars, economy cars, and commercial vehicles worldwide.

Our Take On Mitsubishi US Sales Figures

Mitsubishi sales in the US is currently on the rise after the brand collapsed in the 2000s. As a brand, Mitsubishi was doing quite well in the US during the 1990s. It even managed to 345,915 vehicles in 2002 which was a record year for the Japanese brand.

But the following years, however, were pretty bad for the brand. After selling 345,915 vehicles in 2002, Mitsubishi sales dropped year after year, with its lowest figure coming in 2009 after selling 53,988 vehicles.

Today, the Mitsubishi brand is recovering its sales albeit on a slow and steady pace. Things are looking good for them now as their sales are now hovering above the 100k mark which we’ll expect to continue over the next couple of years thanks to the popularity of their SUV lineup in the US.

Below we have a table that shows Mitsubishi sales for the United States automotive market, but this time it is broken out by month. This is on a unit basis. This is Mitsubishi new vehicle sales in the US.

Below is the unit volume sales and unit growth rate for the Mitsubishi brand in the United States.

Below we have a table that shows Mitsubishi sales volumes for the US automotive market. This data captures all Mitsubishi car sales. We found a great data source in Mitsubishi directly who publishes sales data for the U.S market periodically. We were able to aggregate the data into the below format.