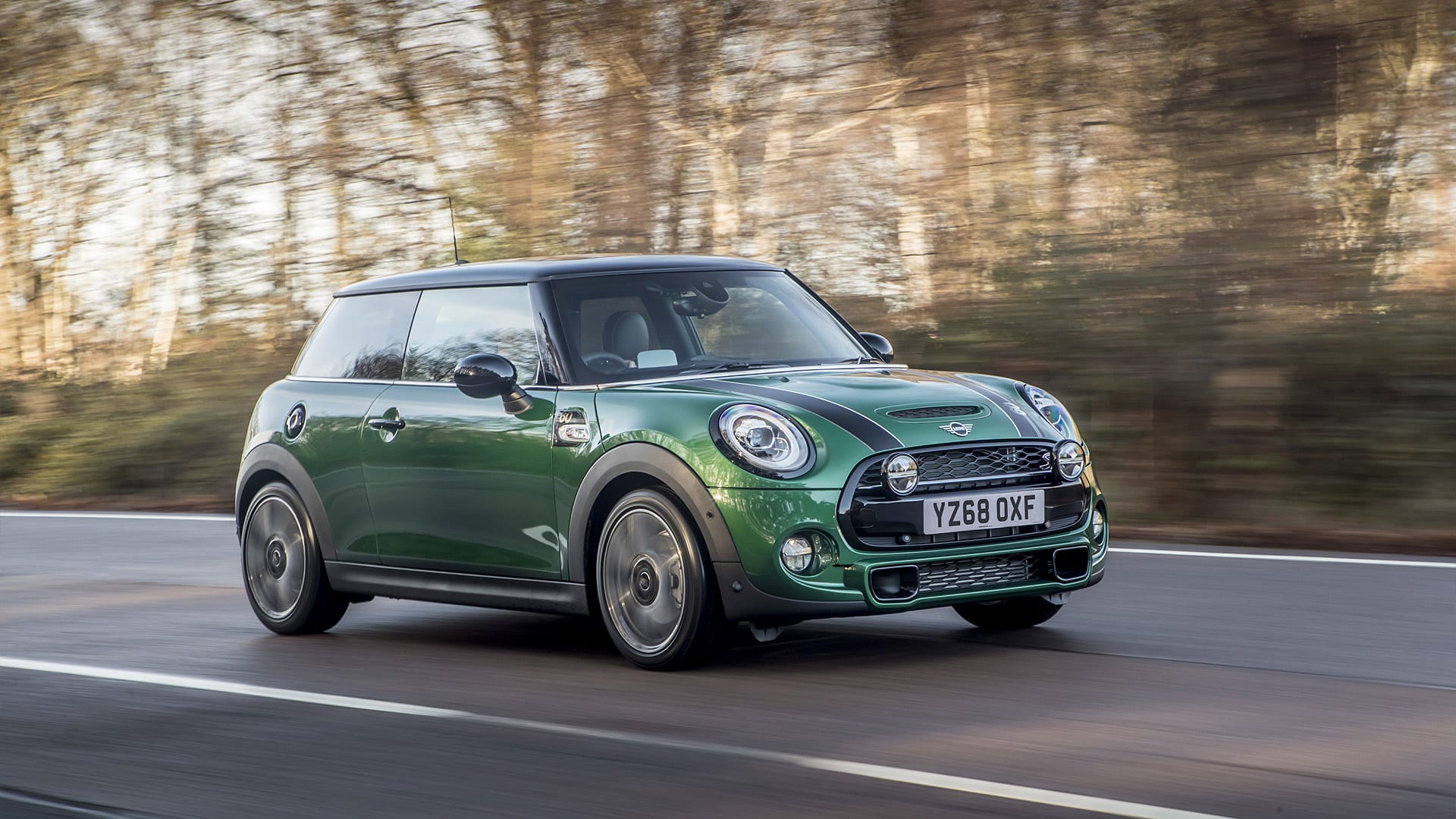 Monthly and Yearly Sales Figures for Mini in Canada

This is your hub for all of the Mini sales data for the Canadian market.

MINI is a British brand operating under the larger BMW auto group. It was first launched in 1959 by the British Motor Corporation and went through a series of acquisitions until it was finally acquired by BMW in 2000. The first MINI vehicle was released in 1959 and was named the Morris Mini-Minor and Austin Seven. The current MINI line is available in the following models — Cooper, Convertible, Countryman, and Clubman.

The MINI Cooper was first debuted in 1961 and has since grown to be one of the best-selling models in the United Kingdom. A performance tuned edition called the Cooper S was developed in 2001, that had more features, such as an upgraded suspension, performance exhaust, and racing wheels. The Cooper achieved greater fame and recognition when it was the main vehicle used in a popular film, The Italian Job (2003). As well, a classic version of the MINI Cooper was used a year earlier in an iconic chase scene in the movie The Bourne Identity (2002).

Mini is not exactly really that popular in Canada when compared to the United States, as it sales are fluctuating. Sales of the Mini brand in Canada hovers between 3,000 to 6,000 unites for the last 8 years. The Mini brand reached a record year in 2016 after selling 5,915 vehicles.

Since then, Mini sales in Canada dropped year after year. In 2019, Mini just sold 3,703 which is the brand’s second lowest sales figure in a year after selling 3,365 vehicles in 2014. With the popularity for SUVs in Canada increasing every year, it’s highly unlikely that we Mini will be able to reach the 10,000 sales in a year.

Below we have a table that shows Mini sales for the Canadian automotive market, but this time it is broken out by month. This is on a unit basis. This is Mini new vehicle sales in Canada.

Below is the unit volume sales and unit growth rate for the Mini brand in Canada.

Below we have a table that shows Mini sales volumes for the Canadian automotive market. This data captures all Mini car sales. We found a great data source in Mini directly who publishes sales data for the Canadian market periodically. We were able to aggregate the data into the below format.