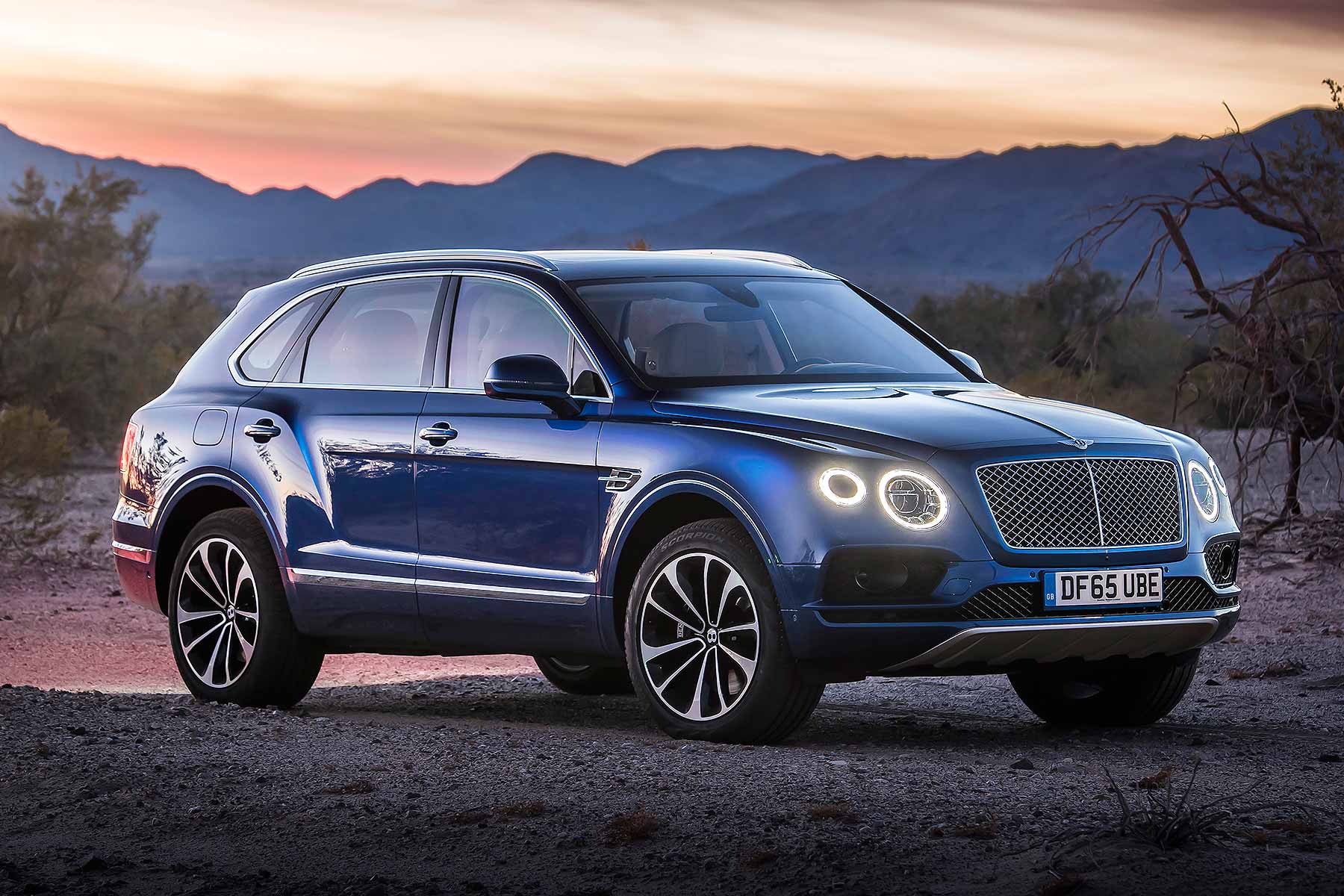 Monthly and Yearly Sales Figures for Bentley in the United States

This is your hub for all of the Bentley sales data for the U.S market.

Headquartered in Crewe, England, the company was founded as Bentley Motors Limited by W. O. Bentley in 1919 and has had a long and interesting history. Since 1998 has been a subsidiary of Volkswagen AG. The current Bentley lineup is made up of the Continental Flying Spur, Continental GT, Bentley Bentayga and the Bentley Mulsanne. Today most Bentleys are assembled at the company’s Crewe factory, with a small number assembled at Volkswagen’s Dresden factory, Germany. There is no doubt that Bentley is the most successful upper-luxury brand of the Volkswagen Group in terms of sales volume in the last decade thanks in large part to the Continental GT which has been the cornerstone of the Bentley brand and its best selling car since its introduction in 2003.

The British brand expects more sales success with its first-ever SUV the Bentley Bentayga launching in 2016. They expect total Bentley sales to double even though the Bentayga is the most expensive, most luxurious SUV on the market and comes with a scarily high price. It became the brands best selling model in its first month of sales so maybe the guys at Crewe are onto something.

Our Take On Bentley US Sales Figures

Bentley has no production facilities in the US. They are only importing their vehicles from UK to the US. Despite being a European car manufacturer, Bentley has been doing fine in the US market. In fact, the North American region is the company’s number one market for years. This is due to the popularity of their GT cars among Americans such as the new Continental GT.

Below we have a table that shows Bentley sales for the United States automotive market since 2004, but this time it is broken out by month. This is on a unit basis. This is Bentley new vehicle sales in the US.

Below we have a table that shows Bentley sales volumes for the US automotive market. This data captures all Bentley car sales. We found a great data source inv directly who publishes sales data for the U.S market periodically. We were able to aggregate the data into the below format.