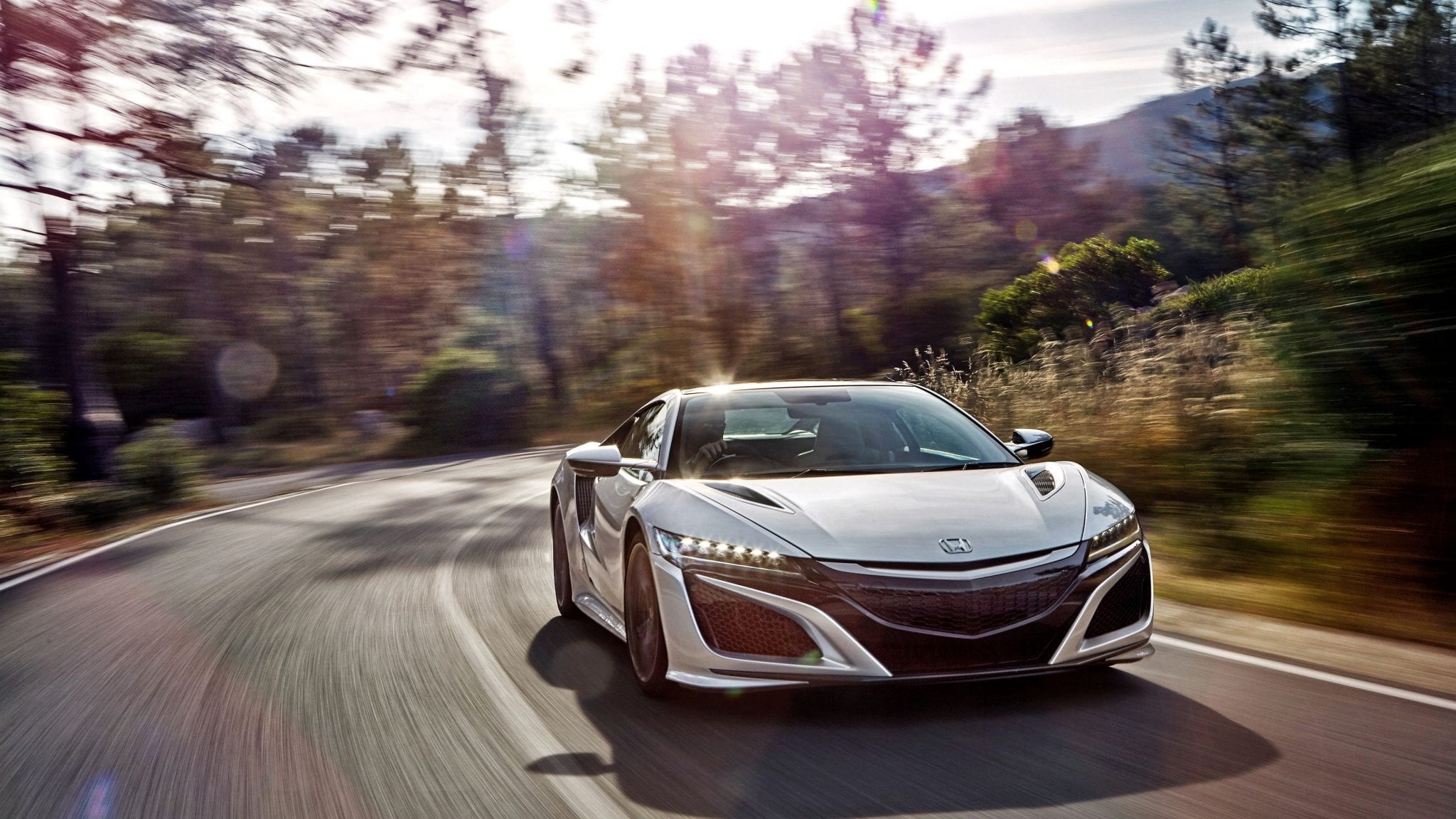 Monthly and Yearly Sales Figures for Acura in the United States

This is your hub for all of the Acura sales data for the U.S market.

As expected, all Acura models are based on Honda platforms and running gear, with tweaks made to increase performance and quality to fit the luxury brand pricing and positioning. In the United States, Acura imports the RLX from Japan, while other models for the US market are locally produced in Honda’s factories throughout the U.S.

In its first few years of existence, Acura was among the best-selling luxury marques in the US. Since then we have seen Lexus, Infiniti and the onslaught of German brands that have come along  and put some serious pressure on Acura sales in the last decade.

Our Take On Acura US Sales Figures

The Honda-owned premium brand hit its peak in the U.S. market in 2005 with 209,610 sales. Since the Great Recession ended, the sales of Acura brand has hovered in the 150,000- to 200,000-unit range annually. Just like other luxury brands in the US, Acura is also seeing a sharp decline in its car sales as more and more buyers are leaning on to light trucks.

Today, Acura hopes to gain volume in the next couple of years in the US market as it saw its sales dipped slightly from 2018. They are looking to attract a wider range of customers with their new Acura RDX which was recently launched in the US in 2018.

Below we have a table that shows Acura sales for the United States automotive market since 2004, but this time it is broken out by month. This is on a unit basis. This is Acura new vehicle sales in the US.

Below we have a table that shows Acura sales volumes for the US automotive market. This data captures all Acura vehicle sales.