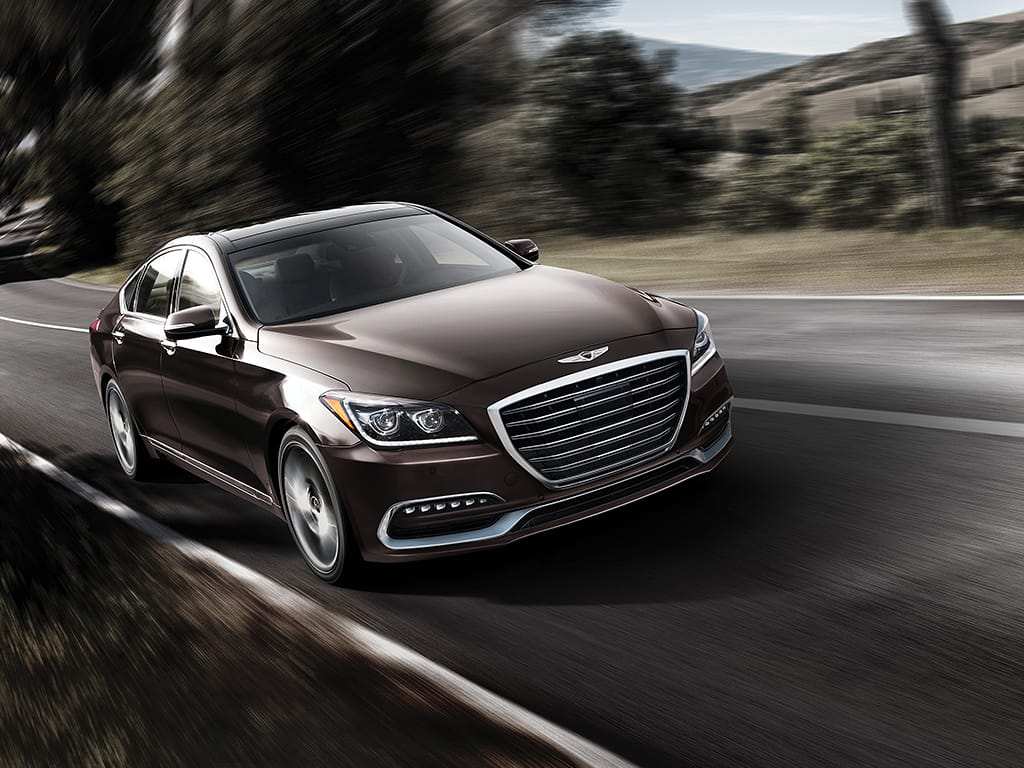 Monthly and Yearly Sales Figures for Genesis in the United States

This is your hub for all of the Genesis sales data for the U.S market.

Genesis is the luxury vehicle division of the South Korean vehicle manufacturer, Hyundai. It is a relatively new luxury brand and was created in 2015, just 5 years ago.

Despite being relatively new, Genesis does not shy away when competing against the more established luxury brands in the market such as BMW, Mercedes-Benz, and Lexus. Some of their models like the G80 and G90 were considered to be too anonymous to compete against the offerings from other major luxury brands but they do offer good value when compared to other luxury sedans.

Genesis was launched in the U.S. in late 2016 by introducing their  G80 and G90 models. The first dealers of Genesis in the country which also happens to be Hyundai dealers, created a designated space for Genesis cars in the their showrooms to showcase the new models at that time. A year later, Genesis introduced the G70 model to the US market which garnered positive reviews among car critics for being an impressive sports sedan that provides sharp handling and outstanding value for money.

Our Take On Genesis US Sales Figures

Even though Genesis are manufactured in South Korea, the brand has enjoyed a strong start in the US despite being new to the market. Sales in 2016 were reportedly around 7,000 vehicles which is considered to be a good start for Genesis, especially if you take into account the number of major luxury brands active in the US.

By 2017, Genesis ramped up their marketing and advertising campaigns for their luxury vehicles. As a result, they managed to sell 20,612 vehicles. Things went downhill for the company in 2018 as their sales drop to about 50% from 2017. In 2019, Genesis somehow managed to recover and sold over 21,000 vehicles, a record for the company so far.

Things are looking good so far for the new luxury brand. They even announced that they would be introducing a sports coupe and two crossovers by 2022, bringing the number of Genesis models to six.

Below we have a table that shows Genesis sales for the United States automotive market since launch, but this time it is broken out by month. This is on a unit basis. This is Genesis new vehicle sales in the US.

Below is the unit volume sales and unit growth rate for the Genesis brand in the United States.

Below we have a table that shows Genesis sales volumes for the US automotive market. This data captures all Genesis car sales. We found a great data source in Genesis directly who publishes sales data for the U.S market periodically. We were able to aggregate the data into the below format.