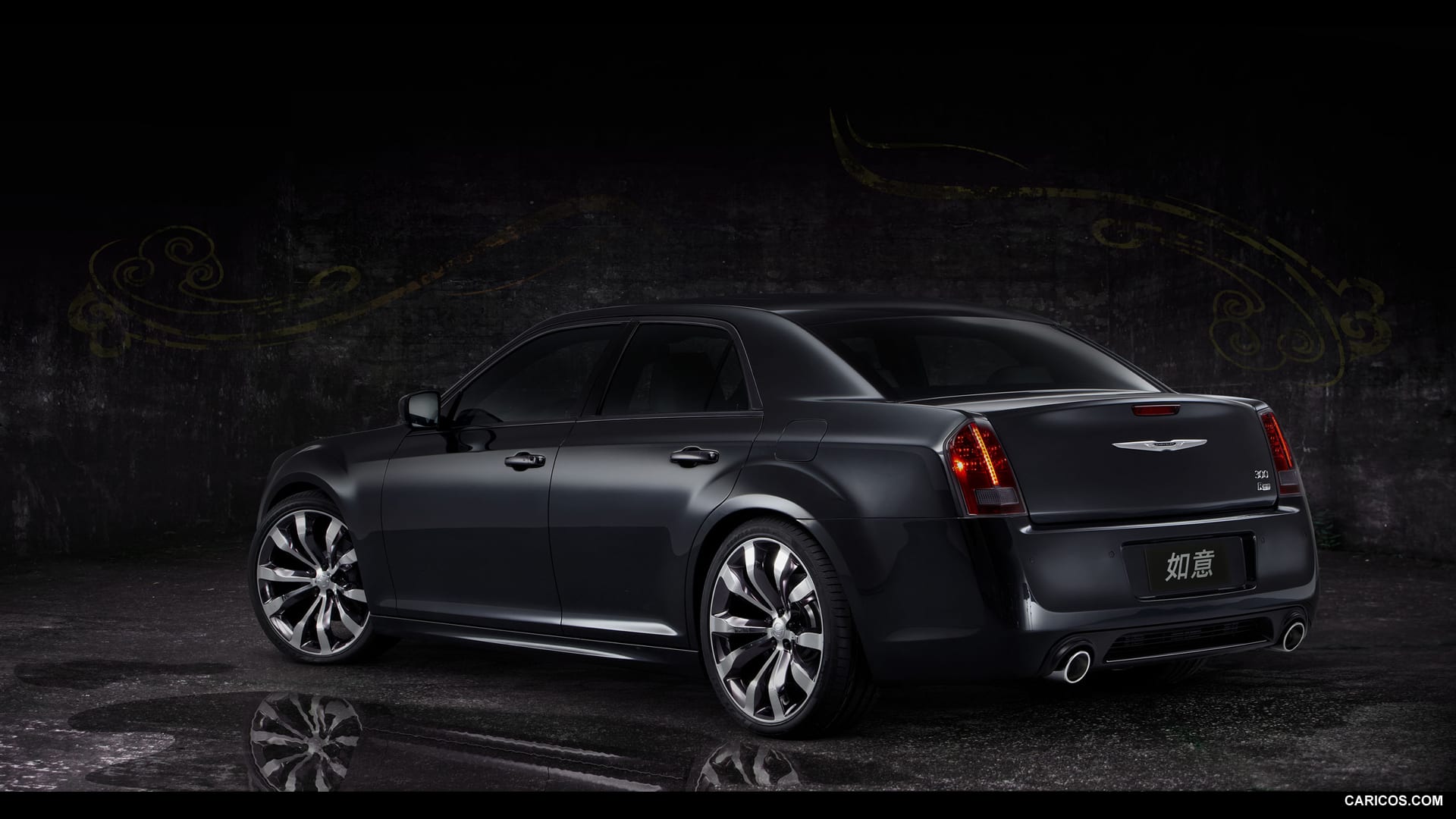 Monthly and Yearly Sales Figures for Chrysler in the United States

This is your hub for all of the Chrysler sales data for the U.S market.

Since their inception in the 1920s, Chrysler has quickly made a reputation for producing vehicles with sleek and luxurious design. Chrysler engineers and designers have always used innovative technologies for developing each subsequent models so their vehicles can get better and better.

Today, Chrysler has become the representation of the American spirit. The company has always pushed itself to become better in developing high-quality vehicles that looks great and expertly designed. The brand’s impact on America’s modern car culture can also be felt on their focus on family vehicles. They were the first to adopt the minivan concept in the 1980s and revolutionized it to become a prime piece of family transportation and resulted to a new arm of automobiles.

Our Take On Chrysler US Sales Figures

The overall sales of the Chrysler company has been very positive so far in the US. It’s no wonder why the company is one of the “Big Three” automobile manufacturers in the United States.

Things are not the same though for the Chrysler branded vehicles. As of late, the sales of the Chrysler brand alone has dropped continuously every year. After peaking in 2005 for selling 641,406 Chrysler vehicles, the brand saw its sales figures dropped for more than 10 years now. In 2019, the Chrysler brand only sold 126,972 vehicles in the US, its lowest mark since 1981.

Below we have a table that shows Chrysler sales for the United States automotive market since 2004, but this time it is broken out by month. This is on a unit basis. This is Chrysler new vehicle sales in the US.

Below is the unit volume sales and unit growth rate for the Chrysler brand in the United States.

Below we have a table that shows Chrysler sales volumes for the US automotive market. This data captures all Chrysler car sales. We found a great data source in Chrysler directly who publishes sales data for the U.S market periodically. We were able to aggregate the data into the below format.

Note: 2016 monthly totals, following FCA’s decision to issue more accurate auto sales data at the end of July, do not mesh with the year-to-date totals FCA is reporting, as expected.