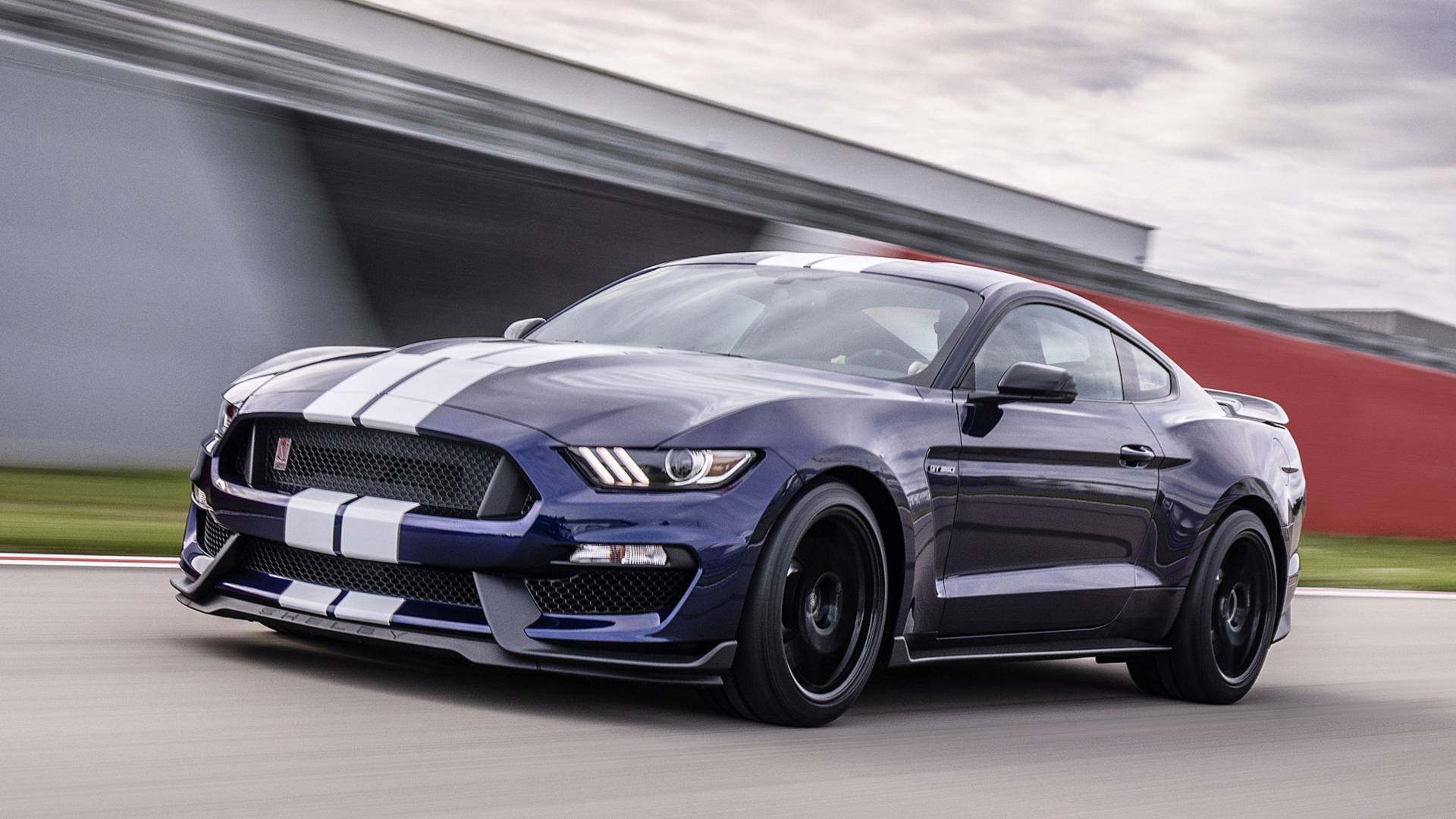 Monthly and Yearly Sales Figures for Ford in the United States

This is your hub for all of the Ford sales data for the U.S market.

Ford is an American automobile manufacturer. It is the second largest automaker in the US and is among the top five largest in the world. The company manufactures and markets automobiles and commercial vehicles under the Ford brand. They also produce luxury cars which they market under the Lincoln brand.

Ford was founded in 1903 and is known as the first company to adopt the assembly lines for mass production of automobiles. Today, the Ford brand has been synonymous with mainstream success. It has been the most popular new car choice for decades, with models like the Fiesta and Focus regularly topping the sales charts. Ford is very much about ticking all the boxes for owners, offering benchmark pricing, technical innovation and a family-focused car range.

The company has also developed a reputation for setting the standards in terms of driver enjoyment, offering class-leading chassis dynamics. Ford’s range of cars is very broad indeed. The bestselling car, the Fiesta, is backed up by one of the most popular car in medium hatchback market, the Focus. Ford has growing market niches covered, too, with MPVs like the B-Max, C-Max and S-Max, as well as crossover SUV 4x4s like the Kuga, EcoSport and Edge.

Our Take On Ford US Sales Figures

After facing a financial crisis at the start of the 21st century which almost led Ford to bankruptcy, the company has done well to recover itself and become the second largest automaker in the US by production volume.

Being the second largest automaker in the US speaks for the success of the company in its home soil. The Ford brand is the best-selling brand by production volume in the US. As a matter of fact, Ford sales for the last 9 years has been well over the 2 million mark. This is truly remarkable for the company considering that they almost declared bankruptcy during the financial crisis in 2008. This makes  them the only major automaker to emerge and become profitable again after the financial crisis.

We expect to see Ford continue its success in the next decade as they begin to roll out new models this year. The company announced that they would be investing more on hybrid and electric vehicles and expects to introduce 40 electric vehicles by 2022.

Below we have a table that shows Ford sales for the United States automotive market since 2004, but this time it is broken out by month. This is on a unit basis. This is Ford new vehicle sales in the US.

Below is the unit volume sales and unit growth rate for the Ford brand in the United States.

Below we have a table that shows Ford sales volumes for the US automotive market. This data captures all Ford car sales. We found a great data source in Ford directly who publishes sales data for the U.S market periodically. We were able to aggregate the data into the below format.