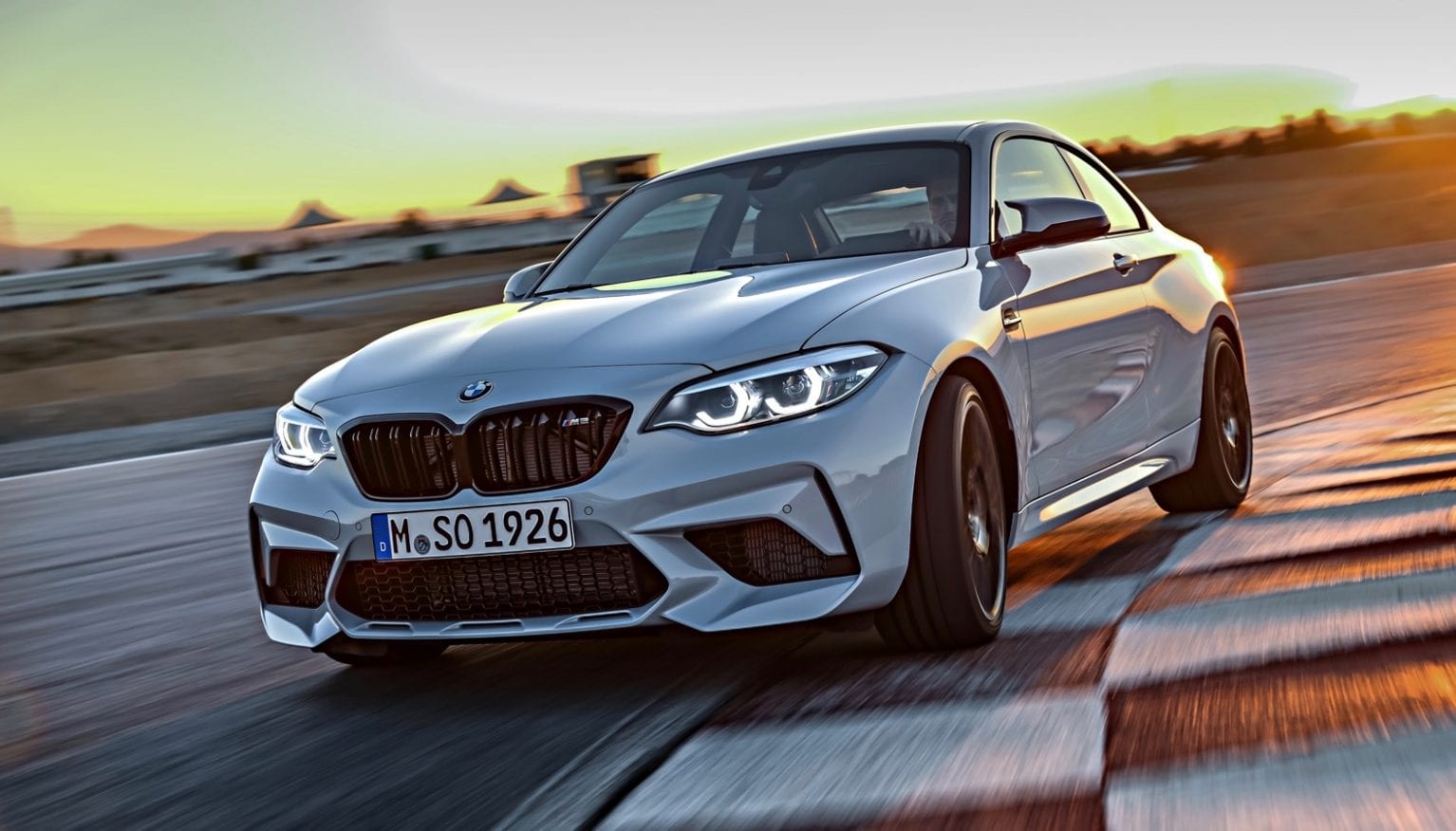 Monthly and Yearly Sales Figures for BMW in the United States

This is your hub for all of the BMW sales data for the U.S market.

BMW was founded in 1916 and currently makes automobiles and motorcycles. Based in Munich, Germany, the BMW Group owns the BMW, Mini and Rolls-Royce brands in its portfolio. This post is focused on sales for the BMW brand. The brand is known as the ultimate driving machine.

The company has been selling its cars in the US since 1956. BMW has a full range of cars in market in the US. It includes sedans, SUVs, electric cars, plug in hybrids and sports cars. BMW uses the same marketing strategy in the US as what they do to the rest of the world, which is to flood each market with a continuous product offensive, new models and new niches added every single year.

They even have a production plant based in South Carolina, which is currently the BMW plant that has the highest production volume. The current line of cars produced by BMW in the US are the X3, X4. X5, X6, and X7.

Our Take On BMW US Sales Figures

BMW saw huge sales success in the United States throughout the 2000s, thanks in part to a growing model and variant portfolio and niche model after niche model being launched almost every year. The halo of the “M” brand thanks to the M3 and M5 helped cement the brands place as the premium sports car maker in the United States. Sales grew from 232,032 units in 2002 to over 346,023 in 2015. Almost every single year was a record year for BMW (with the exception of the financial crisis which hit sales hard and took two years to get back to record run rate).

However in recent years BMW is starting to feel some pressure and the numbers have been weak in the U.S (although globally very strong). Sales fell from the peak of 346k in 2015 to 306 in 2017 largely to a not so compelling product set compared to other models in the same segments. BMW’s product range is stale compared to the likes of Audi and Mercedes and it seems consumers are voting with their wallets. While we saw numbers record in 2018 with sales of 311k units in the U.S, we continue to see pressure on the brand in coming years.

Below we have a table that shows BMW sales for the United States automotive market, but this time it is broken out by month. This is on a unit basis. This is BMW new vehicle sales in the US.

Below is the unit volume sales and unit growth rate for the BMW brand in the United States.