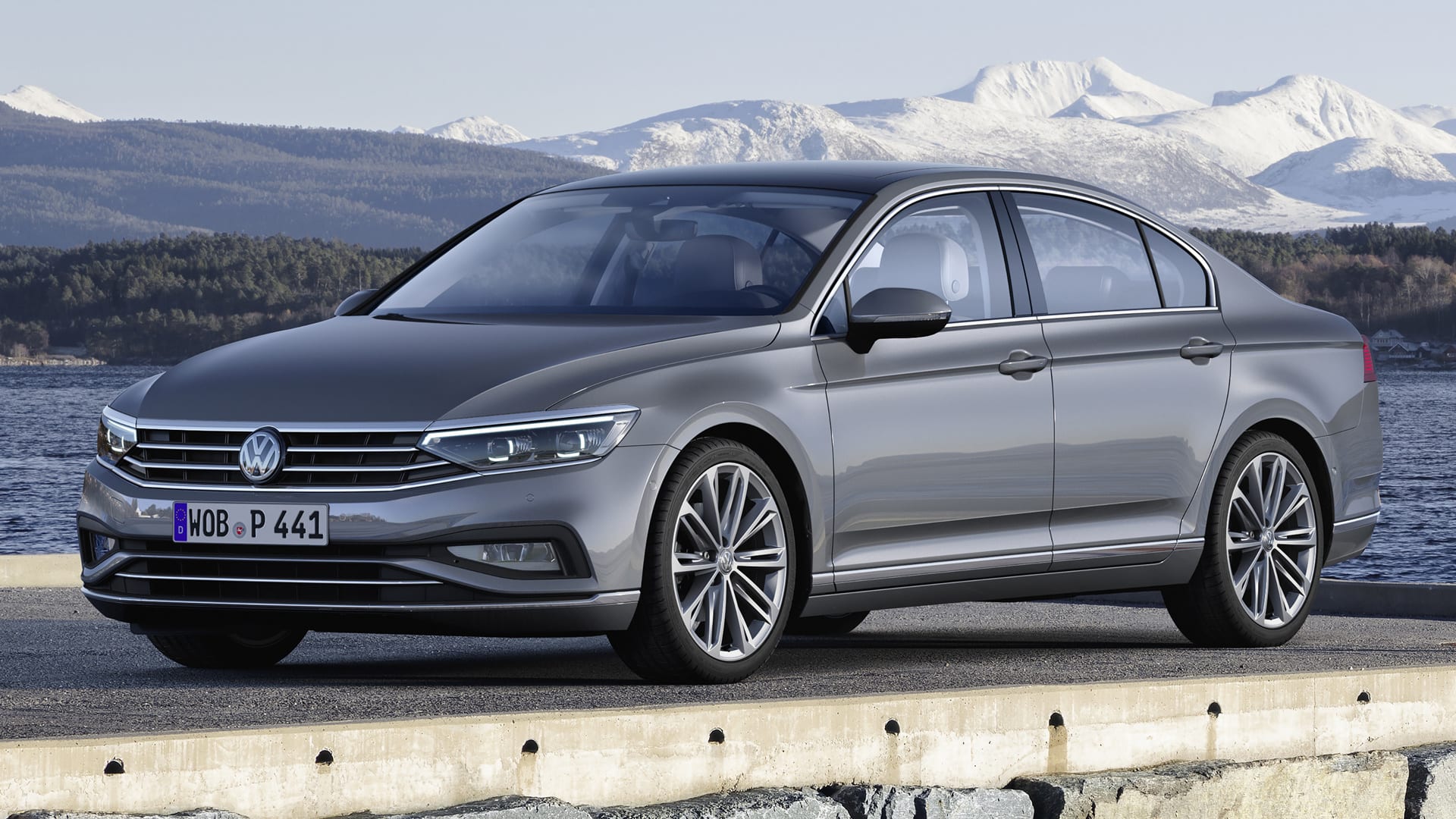 Monthly and Yearly Sales Figures for Volkswagen in Canada

This is your hub for all of the Volkswagen sales data for the Canadian market.

Volkswagen is a German automaker, part of one of the largest auto groups and the largest in Europe. The brand was first introduced in Canada in 1952 at the Canadian National Exhibition with much public enthusiasm.

Volkswagen Type 1, also known as the Beetle was first produced in 1938 and would later be responsible for increasing the popularity of the company. The Beetle is also the most manufactured Volkswagen car of all time, with over 22 million units produced worldwide.

Today, Volkswagen is renowned as a world-leading auto manufacturer. It was even the considered as the world’s largest automobile manufacturer in 2016 and 2017 until was overtook by Toyota.  Volkswagen-brand vehicles are known for their sound German engineering principles and a passion for design that favors performance. The current model line sold in Canada includes the Beetle, Golf, CC, Jetta, Passat, Tiguan, and Touraeg.

The overall sales of Volkswagen-branded cars in Canada has dropped in 2019 which means that they are not doing well. This after a record year in 2017, Volkswagen sales plunged by more than 10,000 units in 2016. Volkswagen recovered slightly in 2018 after introducing the second-generation Tiguan and the new Atlas.

Below we have a table that shows Volkswagen sales for the Canadian automotive market, but this time it is broken out by month. This is on a unit basis. This is Volkswagen new vehicle sales in Canada.

Below is the unit volume sales and unit growth rate for the Volkswagen brand in Canada.

Below we have a table that shows Volkswagen sales volumes for the Canadian automotive market. This data captures all Volkswagen car sales. We found a great data source in Volkswagen directly who publishes sales data for the Canadian market periodically. We were able to aggregate the data into the below format.