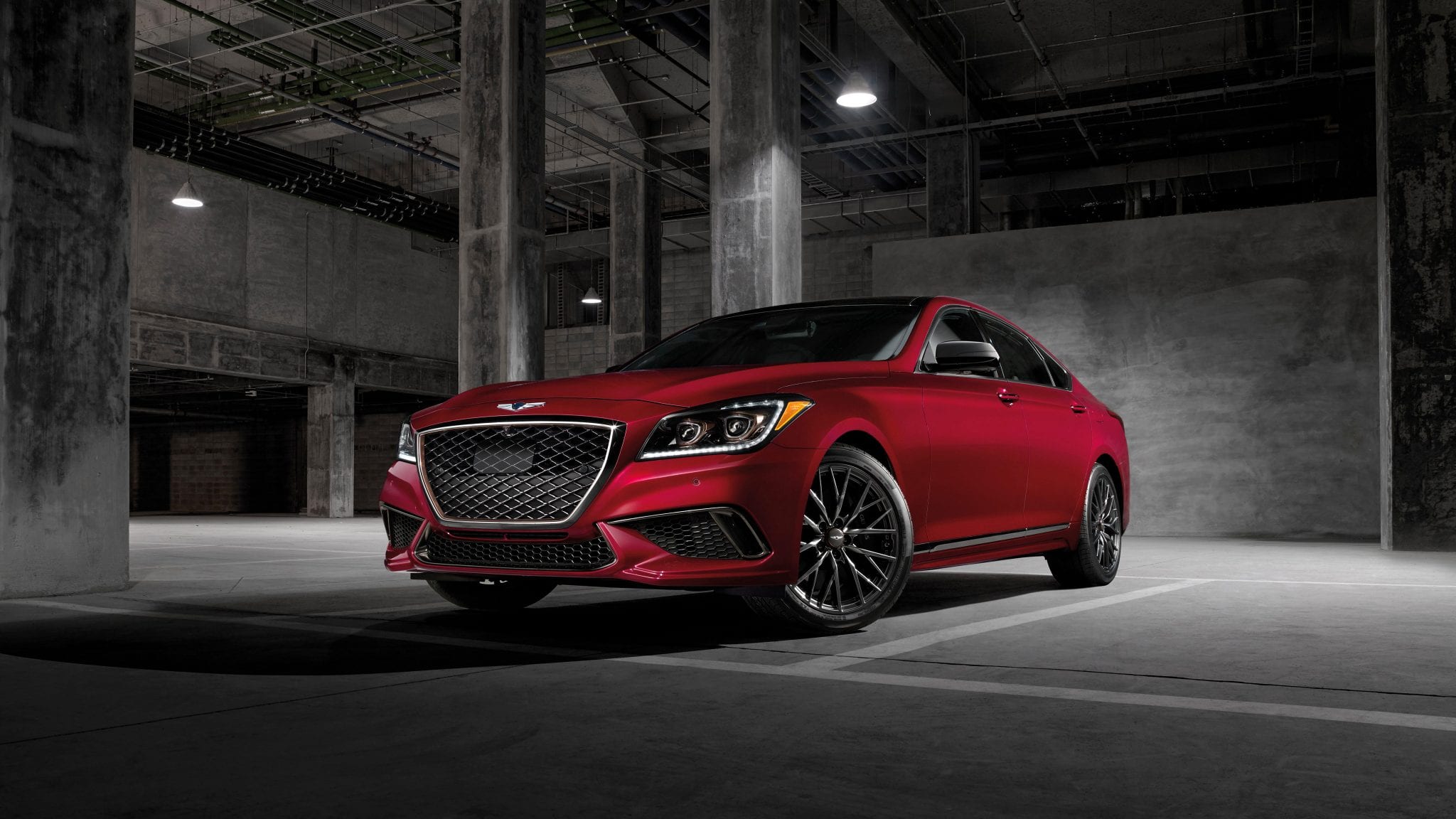 Monthly and Yearly Sales Figures for Genesis in Canada

This is your hub for all of the Genesis sales data for the Canadian market.

Genesis is the luxury vehicle division of the South Korean vehicle manufacturer, Hyundai. It is a relatively new luxury brand and was created in 2015, just 5 years ago.

Despite being relatively new, Genesis does not shy away when competing against the more established luxury brands in the market such as BMW, Mercedes-Benz, and Lexus. The company is known for producing luxury cars that offers good value for the money.

Genesis started selling cars in North America in late 2016 by introducing their  G80 and G90 models.  A year later, Genesis introduced the G70 model to the North American market which garnered positive reviews among car critics for being an impressive sports sedan that provides sharp handling and outstanding value for money.

Genesis sales on the Canadian market is also doing quite well recently. Despite being late to the competition, Genesis has been considered as the fastest growing brand in Canada with a reportedly 14 per cent year-to-date increase from 2016 to 2018.

Genesis Canada is in fact on track to open a total of 30 distributor locations across country before 2022.  By 2022, Genesis will expand its portfolio to six models following the addition of a sports coupe, a smaller sedan, and two SUVs.

Below we have a table that shows Genesis sales for the Canadian automotive market since launch, but this time it is broken out by month. This is on a unit basis. This is Genesis new vehicle sales in Canada.

Below is the unit volume sales and unit growth rate for the Genesis brand in Canada.

Below we have a table that shows Genesis sales volumes for the Canadian automotive market. This data captures all Genesis car sales. We found a great data source in Genesis directly who publishes sales data for the Canadian market periodically. We were able to aggregate the data into the below format.