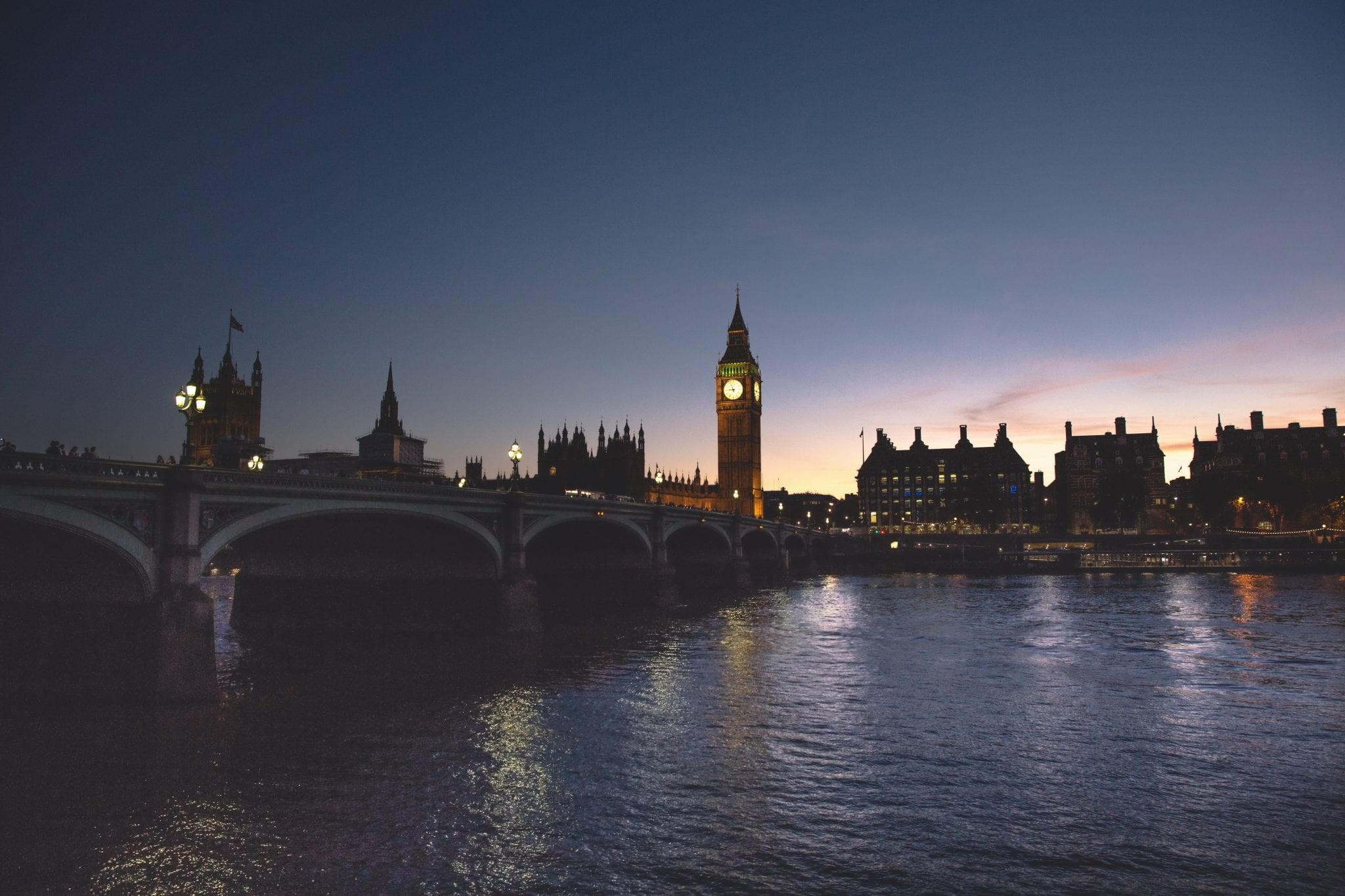 Here you will find United Kingdom sales figures for the overall auto industry. We have been able to get data back to 2000. As you can see from the trends, the UK auto industry has been a bit of a malaise since the turn of the century. Average growth has been a paltry 0.55% since 2000.

It remains to be seen how the UK auto industry and consumer demand for cars will change in the coming years but we are sure that the road will continue to be rocky for the foreseeable future.

Below is the unit volume sales and unit growth rate of the vehicle industry in Britain on an annual basis.

Below we have a table that shows British Automotive sales since 2000. This data captures both trucks and passenger car sales. We found a great data source in SMMT and were able to aggregate the data into the below format. Note that the UK measures “New Car Registrations” as counting for a new car sale.

Below we have a table that shows British automotive sales since 2010 broken out by month. This is on a unit basis.