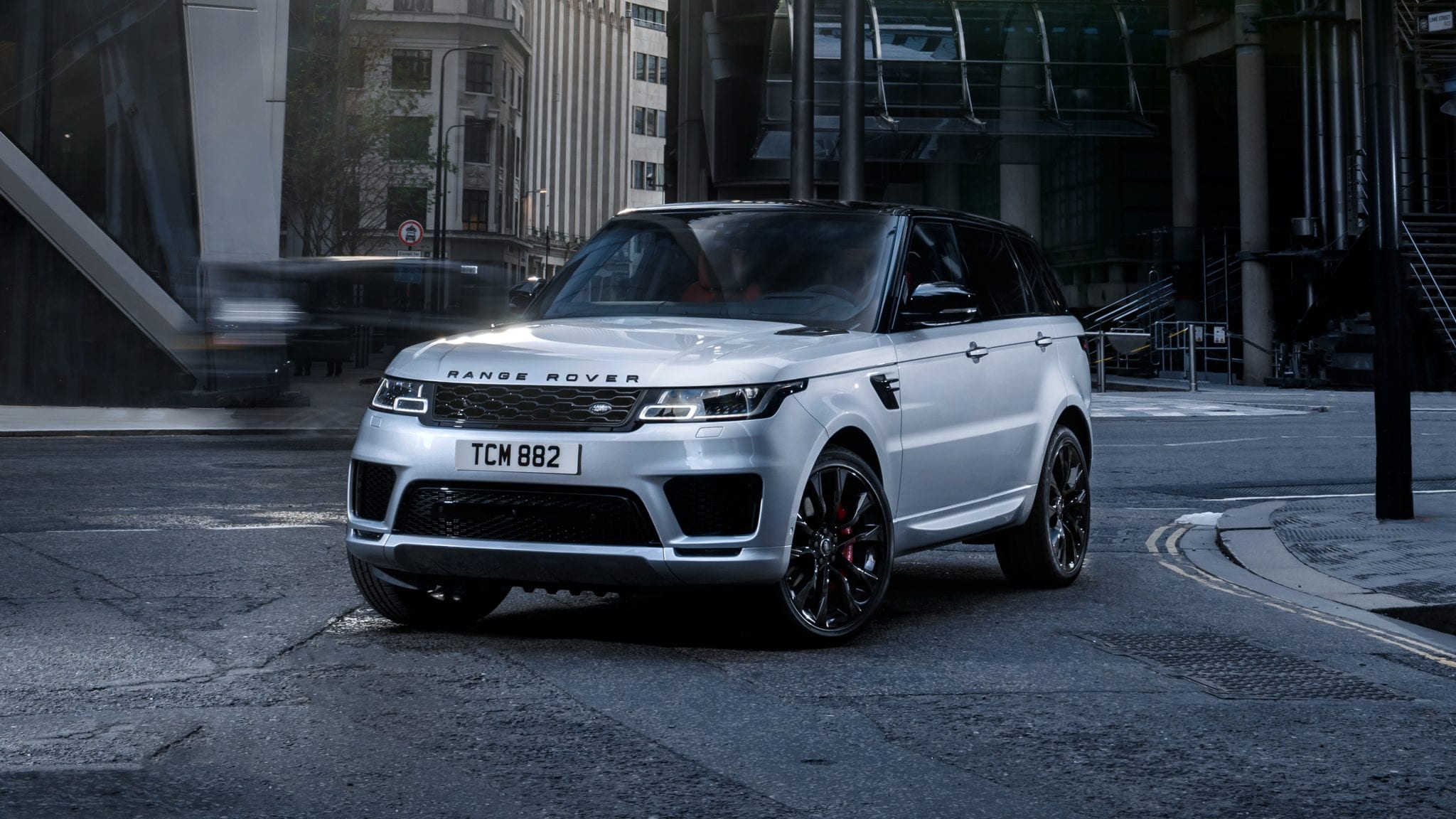 This is your hub for all of the Land Rover sales data for the U.S market.

Land Rover was originally owned by a now-defunct British automaker called Rover Company. The first Land Rover debuted in 1948 as a tough vehicle, modeled after the Jeeps used in World War II. The vehicle was so popular it evolved into the Land Rover company. In 1970, Land Rover launched the Range Rover SUV, a utilitarian, body-on-frame truck with outstanding off-road capability, in 1970. The company was briefly owned by BMW in the 1990s and Ford in the 2000s. The company has been owned by Tata Motors since 2008.

Our Take On Land Rover US Sales Figures

Sales of Land Rover in US has increased every year for the last 10 years. Their sales peaked in 2019 after selling 94,736. We expect them to continue their success in the US as the market for crossovers and SUVs continues to increase every year.

Currently Land Rover imports all of its models for the US market from its factories in Halewood and Solihull, UK. The Range Rover Sport large SUV has been Land Rover’s best selling model in the United States since 2006 and even reached record sales in 2019.

Below we have a table that shows Land Rover sales for the United States automotive market, but this time it is broken out by month. This is on a unit basis. This is Land Rover new vehicle sales in the US.

Below is the unit volume sales and unit growth rate for the Land Rover brand in the United States.

Below we have a table that shows Land Rover sales volumes for the US automotive market. This data captures all Land Rover car sales. We found a great data source in Land Rover directly who publishes sales data for the U.S market periodically. We were able to aggregate the data into the below format.