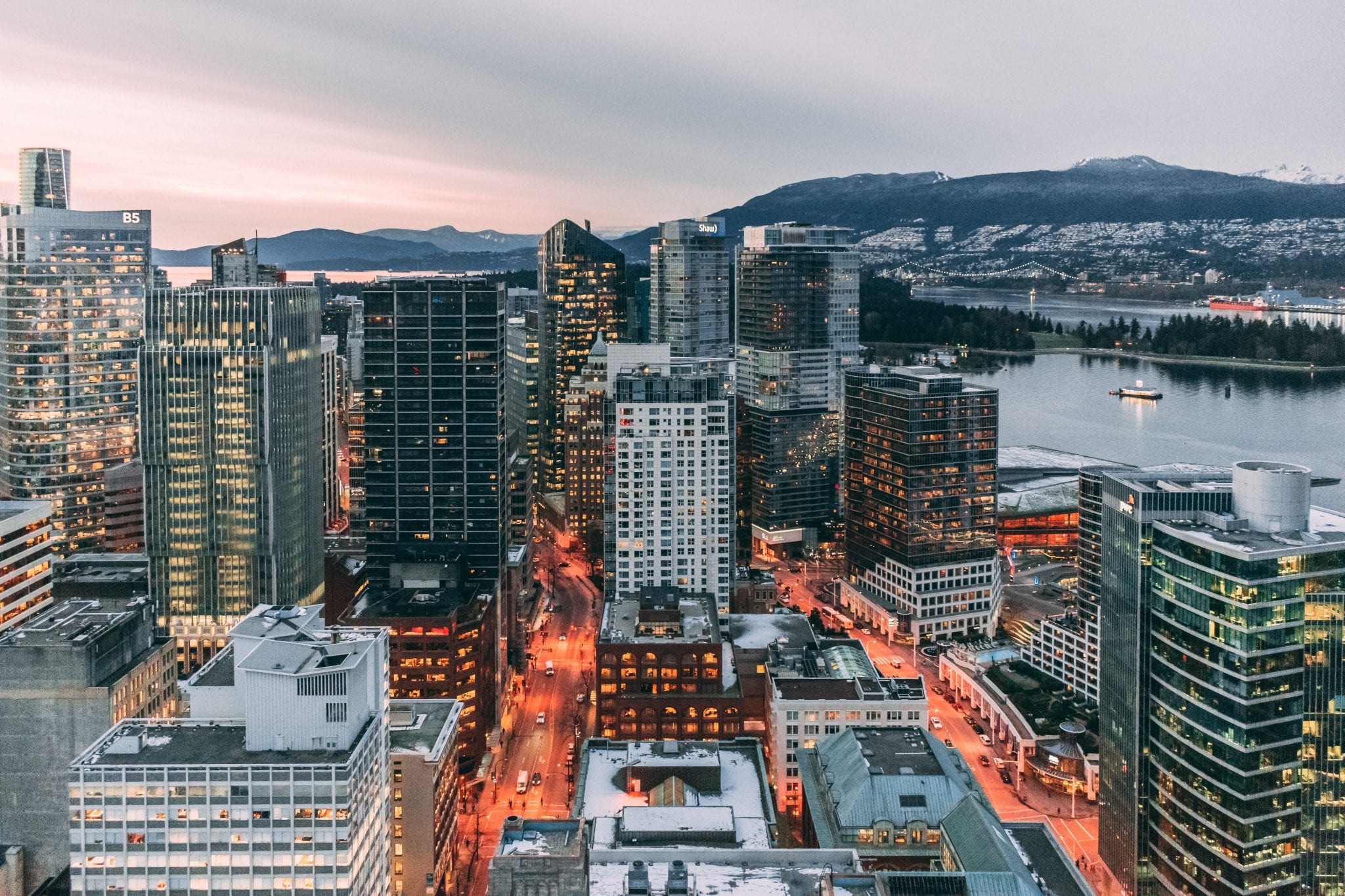 Here you will find Canadian sales figures for the overall auto industry. This top level report is not broken out by manufacturer, brand or model. This report is designed to show you the size of the total Canadian automotive market in both unit terms and dollar terms. It includes both trucks and passenger vehicles. The raw data can be found at Statistics Canada.

We have two main tables, one that breaks out all Canadian vehicle sales by month since 1946 and one that summarizes the annual numbers since 1976.

In 1946 Canadians bought 120,000 new vehicles whereas in 2017 they bought just under 2.1 million cars. As expected the late 1940s and 1950s saw a big increase in the growth rate of new car purchases as Canadians became more mobile and the economy grew post WWII.

The early 1970s and 1980s saw big growth increases with almost 20% unit growth early in both decades. After that growth hovered between 1 and 5% for the next few decades up until recently. As expected there was a big dip during the financial crisis in 2007 and 2008 but then things picked up again into 2009 and 2010 and haven’t looked back. There was some softness in 2018 with a 2% decline in new unit sales.

Below is the unit volume sales and unit growth rate of the vehicle industry in the United States.

Below we have a table that shows US Automotive sales since 2005. This data captures both trucks and passenger car sales. We found a great data source in U.S. Bureau of Economic Analysis and were able to aggregate the data into the below format. We have US automotive sales data at the unit sales level for passenger cars and light trucks.

Below we have a table that shows United States Automotive sales since 2005 broken out by month. This is on a unit basis. This is new vehicle sales in the US since 2005, including passenger cars, commercial vans and light trucks.