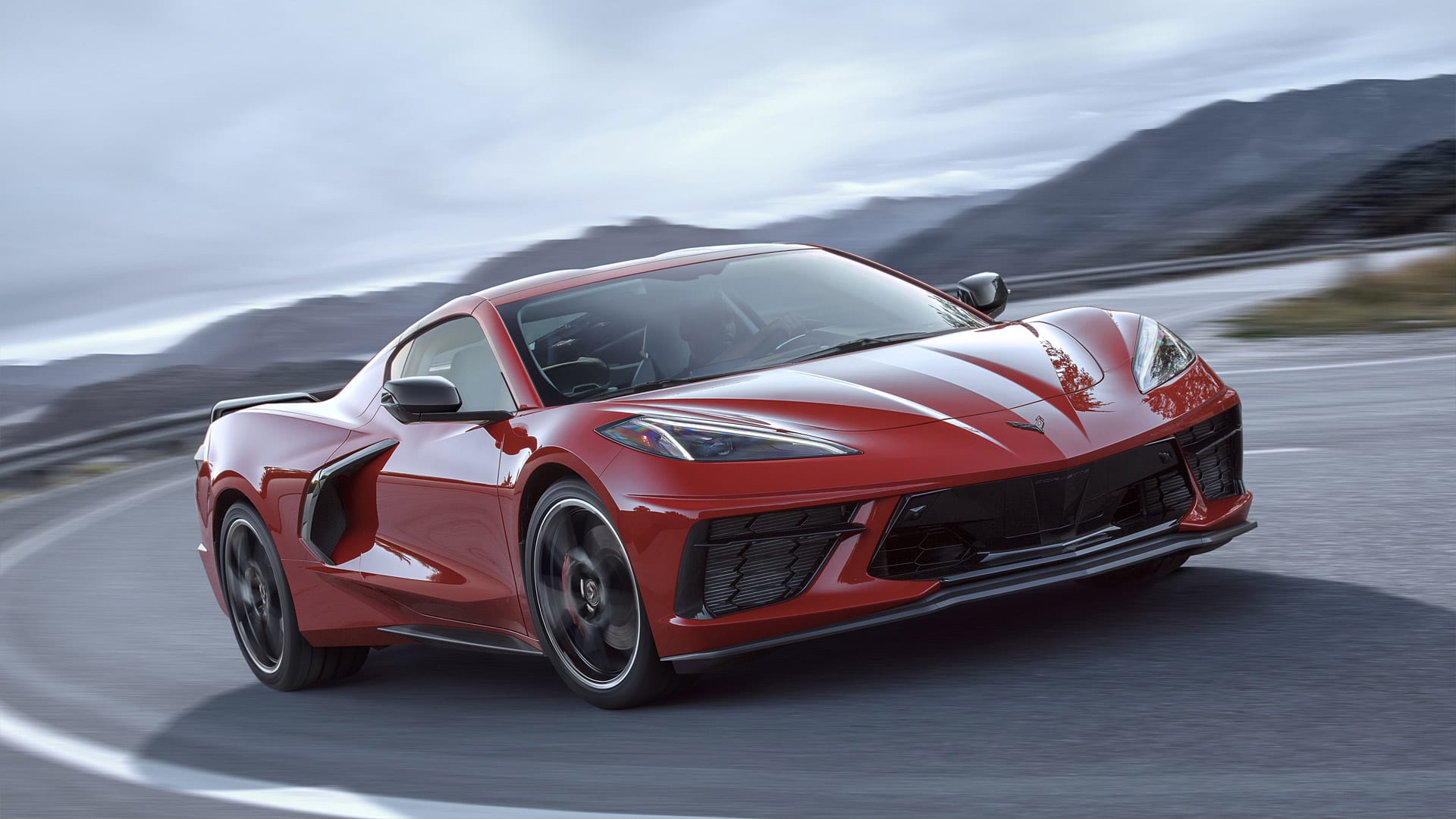 Monthly and Yearly Sales Figures for Chevrolet in the United States

This is your hub for all of the Chevrolet sales data for the U.S market.

Chevrolet is the American automobile division of General Motors. It is sometimes called simply as Chevy or Chev by most American people. The company produces and sells a wide range of vehicles, from subcompact automobiles to medium-duty commercial trucks.

Chevrolet is the best-selling automobile brand of General Motors which distributes its vehicles worldwide. It is also ranks as one of the largest automobile brand in the world. Their cars are known for their performance, durability, and incredible value for money. The company’s early adoption of the latest technologies in the automotive industry has set it apart against other leading brands and make a huge mark on the market. In fact, there are a number of Chevrolet vehicles that have become icons of American culture.

The company’s popularity across the globe is due to their intensive marketing and advertising programs. If you can recall, Chevrolet was made even more popular by the Transformers movie franchise. Bumblebee, an Autobot who transform into a yellow Chevrolet Camaro has helped the brand become popular not just in America but in other countries as well.

Our Take On Chevrolet US Sales Figures

Chevrolet sales in US has been very good recently for the company. Today, the company is currently competing against Toyota for the second place behind Ford as the best-selling brand in the US.

Based on the data below, Chevrolet has been doing quite well on the crowded US market for the last 15 years. They reached their peak in 2005 selling 2,572,164 and taking 15.4% of the market share in the US.  They also extended their success in the 2010s after selling over 2 million vehicles from 2014 to 2018. Chevrolet took a slight dip in sales in year 2019 as it failed to hit the 2 million mark but we expect them to boost their sales again after they launch their new models for the year 2020.

Below we have a table that shows Chevrolet sales for the United States automotive market since 2004, but this time it is broken out by month. This is on a unit basis. This is Chevrolet new vehicle sales in the US.

Below is the unit volume sales and unit growth rate for the Chevrolet brand in the United States.

Below we have a table that shows Chevrolet sales volumes for the US automotive market. This data captures all Chevrolet car sales. We found a great data source in Chevrolet directly who publishes sales data for the U.S market periodically. We were able to aggregate the data into the below format.