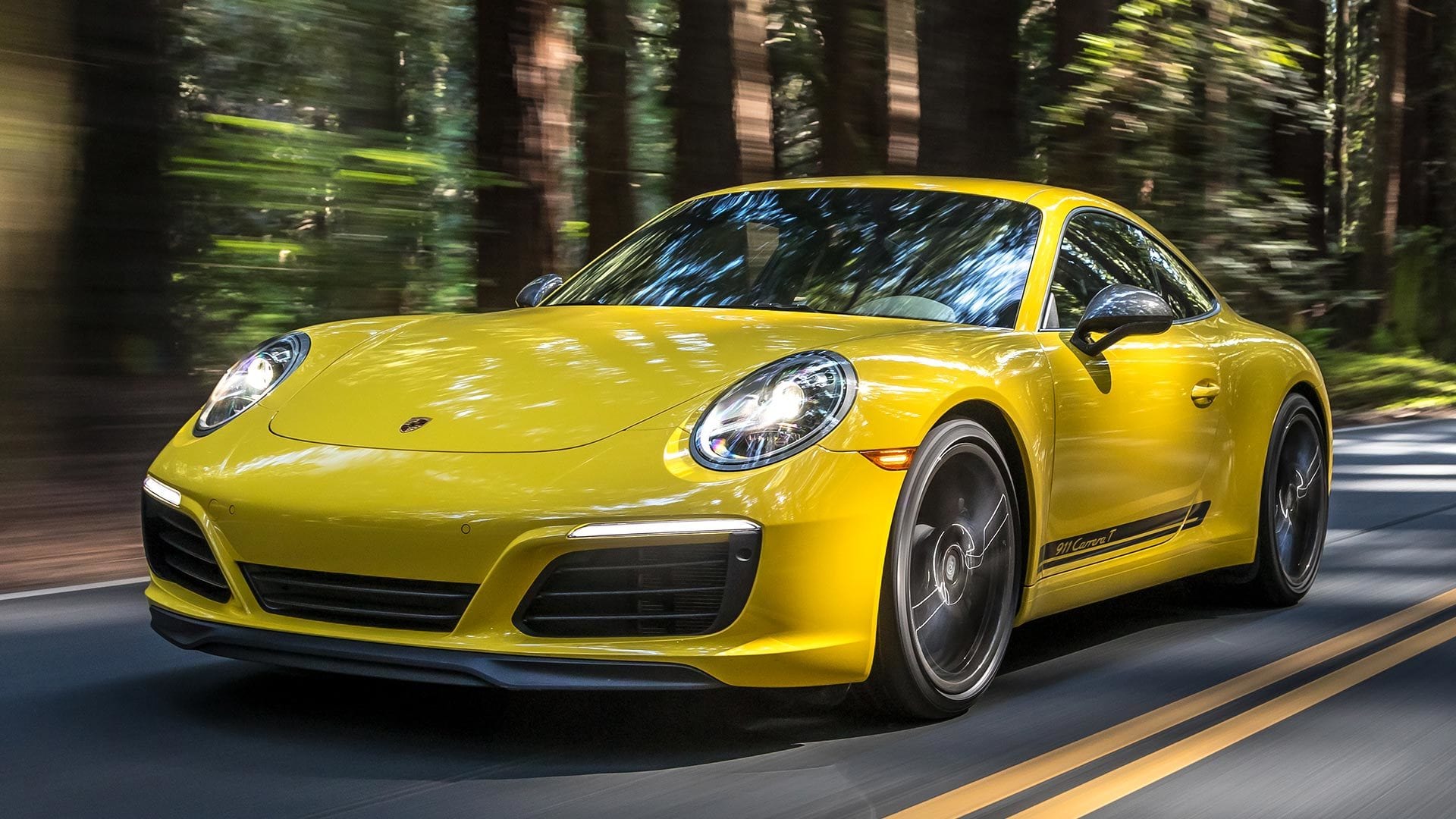 Monthly and Yearly Sales Figures for Porsche in the United States

This is your hub for all of the Porsche sales data for the U.S market.

Porsche is arguably one of the premier car brands in the world. Porsche produces high performance sedans, sports cars, and sedans, which they sell worldwide. It is known across the world for its stunning designs and amazing performance levels.

As a brand, it is one of the most popular in the world. In fact, Porsche’s largest market is the United States which speaks for its popularity in the country despite being a foreign brand.

There are two main reasons why Porsche is so successful in the US car market. First, the Porsche 911 has a long history in the US, and finds a broad audience ranging from the newly rich, through hardcore enthusiasts all the way to well-off retirees. Second, the Cayenne, Panamera and lately the Macan have successfully appealed to people who want a “sports car” but also have a family to haul around. It should come as no surprise that it’s not the 911 that’s Porsche’s most popular model in the US, but the Macan and Cayenne SUVs.

Our Take On Porsche US Sales Figures

The United States has always been the largest market for Porsche and accounts for more than a quarter of its global sales. Today, Porsche continues to strengthen its sales in the US thanks to the popularity of their SUV lineup which includes the Macan and Cayenne.

Last year, Porsche had a record year. They sold over 60,000 cars in 2019, breaking the 50,000 mark for the first time ever in 2015. The year 2019 also marked the tenth consecutive year of record sales in the US.  The sales increase was mostly due to the Cayenne that saw its sales nearly doubled, while the Macan still remains to be most popular Porsche in the United States in 2019.

Below we have a table that shows Porsche sales for the United States automotive market, but this time it is broken out by month. This is on a unit basis. This is Porsche new vehicle sales in the US.

Below is the unit volume sales and unit growth rate for the Porsche brand in the United States.

Below we have a table that shows Porsche sales volumes for the US automotive market. This data captures all Porsche car sales. We found a great data source in Porsche directly who publishes sales data for the U.S market periodically. We were able to aggregate the data into the below format.