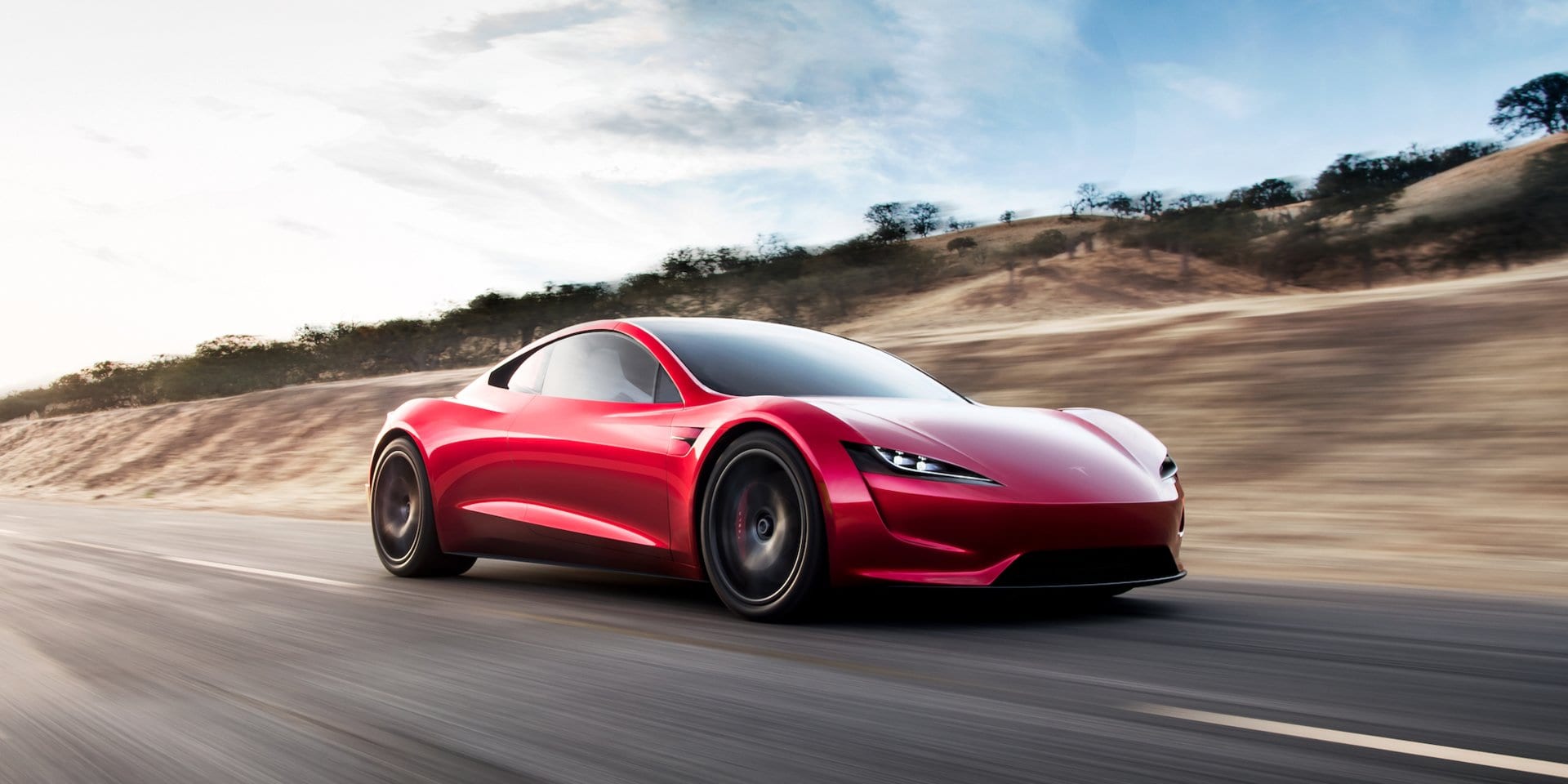 Monthly and Yearly Sales Figures for Tesla in the United States

This is your hub for all of the Tesla sales data for the U.S market.

The Tesla brand was envisioned by Elon Musk as an independent automaker which will focus on developing and producing electric vehicles at affordable prices. The brand’s first car was the Tesla Roadster and was based on the same platform as Lotus Elise.

In 20120, Tesla began production of their first-mass market electric vehicle sedan, the Model S. The launch of the Model S is what put Tesla on the map and gained a reputation as a disruptor of the automobile industry. They soon followed the Model S with another an SUV, the Model X SUV, which was launched in 2015. The Model 3 sedan was introduced in 2017 and quickly became the most successful electric car so far.

Our Take On Tesla US Sales Figures

Below we have a table that shows Tesla sales for the United States automotive market, but this time it is broken out by month. This is on a unit basis. This is Tesla new vehicle sales in the US.

Below is the unit volume sales and unit growth rate for the Tesla brand in the United States.

Below we have a table that shows Tesla sales volumes for the US automotive market. This data captures all Tesla car sales. We found a great data source in Tesla directly who publishes sales data for the U.S market periodically. We were able to aggregate the data into the below format.

^ unconfirmed estimates, with every reason to believe they’re not wildly inaccurate. HybridCars lowered their year-end 2014 estimate, although the monthly totals add up to 16,750 units.
As estimates shift, the U.S. year-end/year-to-date totals may not always match the total monthly results.