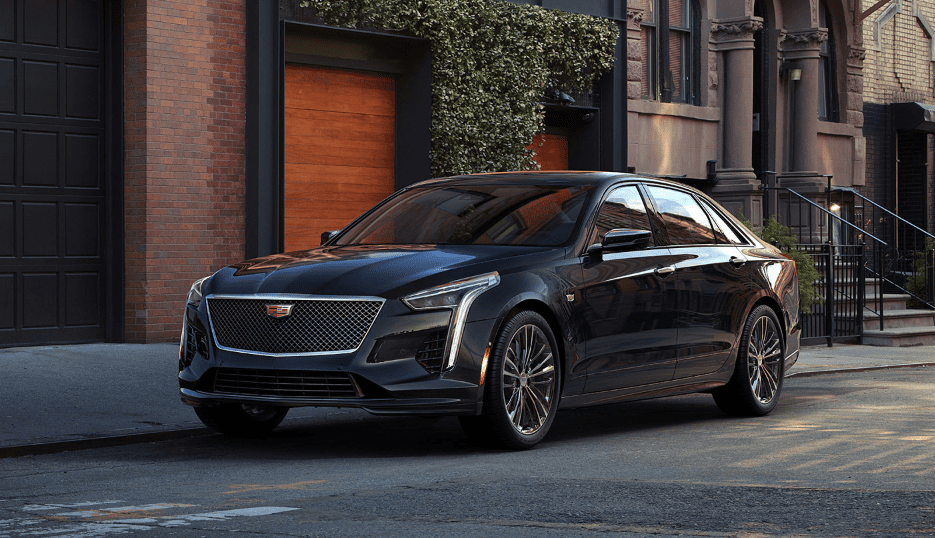 Monthly and Yearly Sales Figures for Cadillac in the United States

This is your hub for all of the Cadillac sales data for the U.S market.

Everybody knows Cadillac as the luxury brand that sits within the General Motors portfolio of brands. Cadillac is more than just a US brand however, being sold in over 34 additional markets throughout the world. It is one of the oldest and most respected luxury brands and has recently had a resurgence in the quality and design of their cars. At one time, Cadillac has been considered as a status symbol that was synonymous with success and achievement.

The current Cadillac lineup in the US consists of Crossovers and SUVs, Sedands, Coupes and its V-Series of spicy performance cars. The XT4 is an entry level crossover (in Cadillac’s range). Up from that is the XT5 which gives you a nicer interior. Spend some more money and the XT6 rounds out the small crossovers. The big boys of the Cadillac range are the Escalade and Escalade ESV, distinguished, unmistakable and iconic people movers. The Escalade is impossible to ignore.

In terms of sedans, the CT5 sits in the entry level spot followed by the well known CTS. The CTS-V also comes as the CTS-V, a 640 horsepower, 200 mph sedan that clearly is for the petrol heads. The XTS and CT6 round out the Cadillac sedan models (with a CTS-V available too). The only coupe on sale at the moment is the ATS which is stylish but hasn’t had huge success.

Our Take On Cadillac US Sales Figures

An improving economy and a big improvement in the quality, style and performance of the cars being made by Cadillac saw sales start to rise again in 2010 to 146,925 units and then growth till 2013 when sales peaked at 182,543. Still way off from Cadillac’s hay day for sure, but signs of life. Since then sales have declined each year as competition has heated up in Cadillac’s core segments. 2018 sales were 154,702, capping three years of declines for the brand in the U.S

Below we have a table that shows Cadillac sales for the United States automotive market since 2004, but this time it is broken out by month. This is on a unit basis. This is Cadillac new vehicle sales in the US.

Below is the unit volume sales and unit growth rate for the Cadillac brand in the United States.

Below we have a table that shows Cadillac sales volumes for the US automotive market. This data captures all Cadillac car sales. We found a great data source in Cadillac directly who publishes sales data for the U.S market periodically. We were able to aggregate the data into the below format.