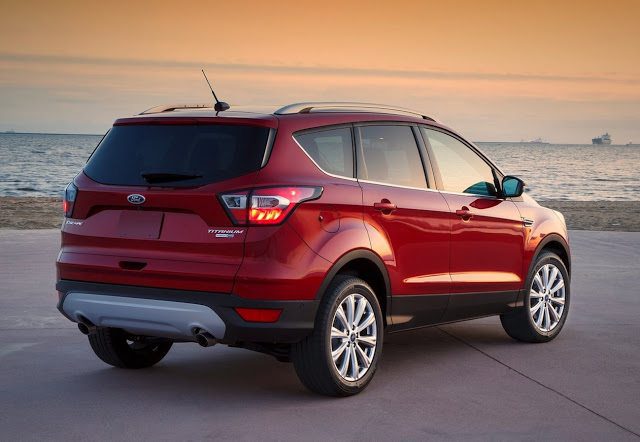 After Fiat Chrysler Automobiles claimed top honours in 2015 for the first time ever, Fiat sales plunged 58% and Chrysler sales slid 34% in 2016, bringing the FCA empire down 5% in a market that grew 3%.

Ford Motor Company thus regained its top spot in 2016, outselling FCA by 27,000 units. Ford was also the top brand, more than 100,000 sales ahead of Toyota. Thank the F-Series pickup line, which accounted for 48% of all Ford Canada volume in 2016.

‘;
document.getElementById(“vinads_div”).innerHTML = lfAd;
}
});
Smart, Jaguar, Maserati, Volv, Land Rover, Buick, Audi, and Porsche all reported double-digit percentage growth in 2016. Fiat, Chrysler, and Volkswagen were the only brands to report double-digit percentage declines. Alfa Romeo, Mini, defunct Scion, Dodge, Acura, Mazda, GMC, Ram, and Cadillac were the only other brands to sell fewer new vehicles in 2016 than in 2015.

Passenger car market share plunged to just 34% in 2016. April sales, at more than 200,000 units, represented the best month ever for the industry. On nine occasions – a streak between March and October – more than 150,000 vehicles were sold.

Sales declined in May and then began to consistently tumble through July, August, September, and October before picking up steam in November and then sliding back again in December. As currency woes begin to inflict higher prices on Canadians and fuel prices once again begin to rise, the auto industry will not find a record-setting performance easy to produce in 2017.

If you prefer not to see automakers listed alphabetically, click column headers to sort automakers by 2016 ranking, 2016 sales, year-over-year change, or any other order. Year end best seller lists for cars, trucks, and SUVs will be added later this month. In the coming days, GCBC will also publish a complete list of year end/December sales for every single vehicle line, a list which includes brand results. To find out what you can expect, you can see November’s version of that post here. You can always find historical monthly and yearly sales figures for any brand by clicking the brand name in the table below or by selecting a make (or model) at GCBC’s Sales Stats page.

Source: Automakers & Global Automakers Of Canada & ANDC
Red font indicates declining year-over-year volume
* Does not include Lamborghini
^ Excluding Sprinter: up 4.0% to 40,526 in 2016.