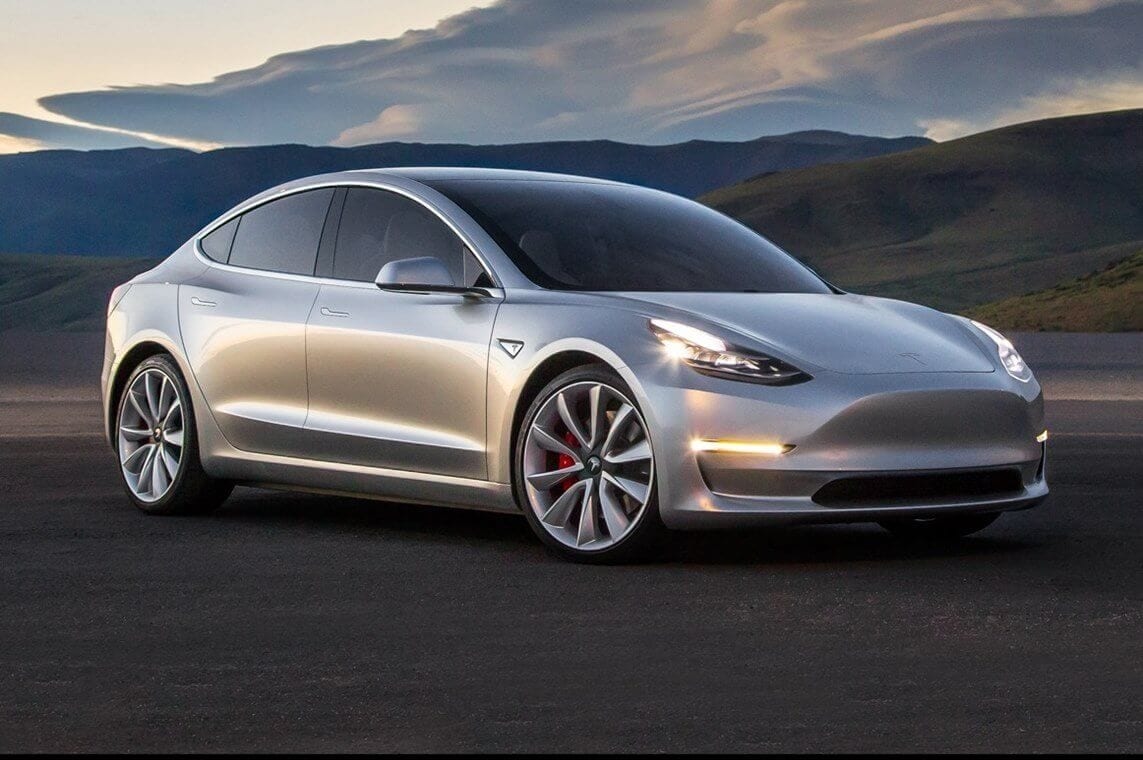 Monthly and Yearly Sales Figures for Tesla in Canada

This is your hub for all of the Tesla sales data for the Canadian market.

Tesla has become synonymous with electric vehicles since its first car hit the roads in 2008. Whenever someone says electric vehicle, Tesla cars are the first thing that comes into mind to most people. There are even some who considered Tesla cars as a “status symbol”.

Premium car manufacturers from around the world are known for always producing the fastest, the most powerful, the quickest cars. But despite being a pure electric vehicle manufacturer, Tesla cars are known to outperform even the fastest supercars in the world.

The Tesla P100D variant (the quickest among the lot) are popular for their insane or ludicrous (as Tesla calls) acceleration. They can beat most conventional supercars in a drag. The latest 2020 Tesla Roadster takes only 1.9 seconds to able to accelerate from 0-100kph in 1.9 seconds, making it the quickest production car ever created, outsprinting vehicles like the Bugatti Veyron or Koenigsegg Agera RS.

Our Take On Tesla US Sales Figures

The Model 3 sedan, Tesla’s first affordable electric vehicle was reported to be eighth best-selling car in Canada in 2018 after selling 14,750 units during that calendar year.

Below we have a table that shows Tesla sales for the Canadian automotive market, but this time it is broken out by month. This is on a unit basis. This is Tesla new vehicle sales in Canada.

Below is the unit volume sales and unit growth rate for the Tesla brand in Canada.

Below we have a table that shows Tesla sales volumes for the Canadian automotive market. This data captures all Tesla car sales. We found a great data source in Tesla directly who publishes sales data for the Canadian market periodically. We were able to aggregate the data into the below format.

^ unconfirmed estimates, with every reason to believe they’re not wildly inaccurate. HybridCars lowered their year-end 2014 estimate, although the monthly totals add up to 16,750 units.
As estimates shift, the U.S. year-end/year-to-date totals may not always match the total monthly results.