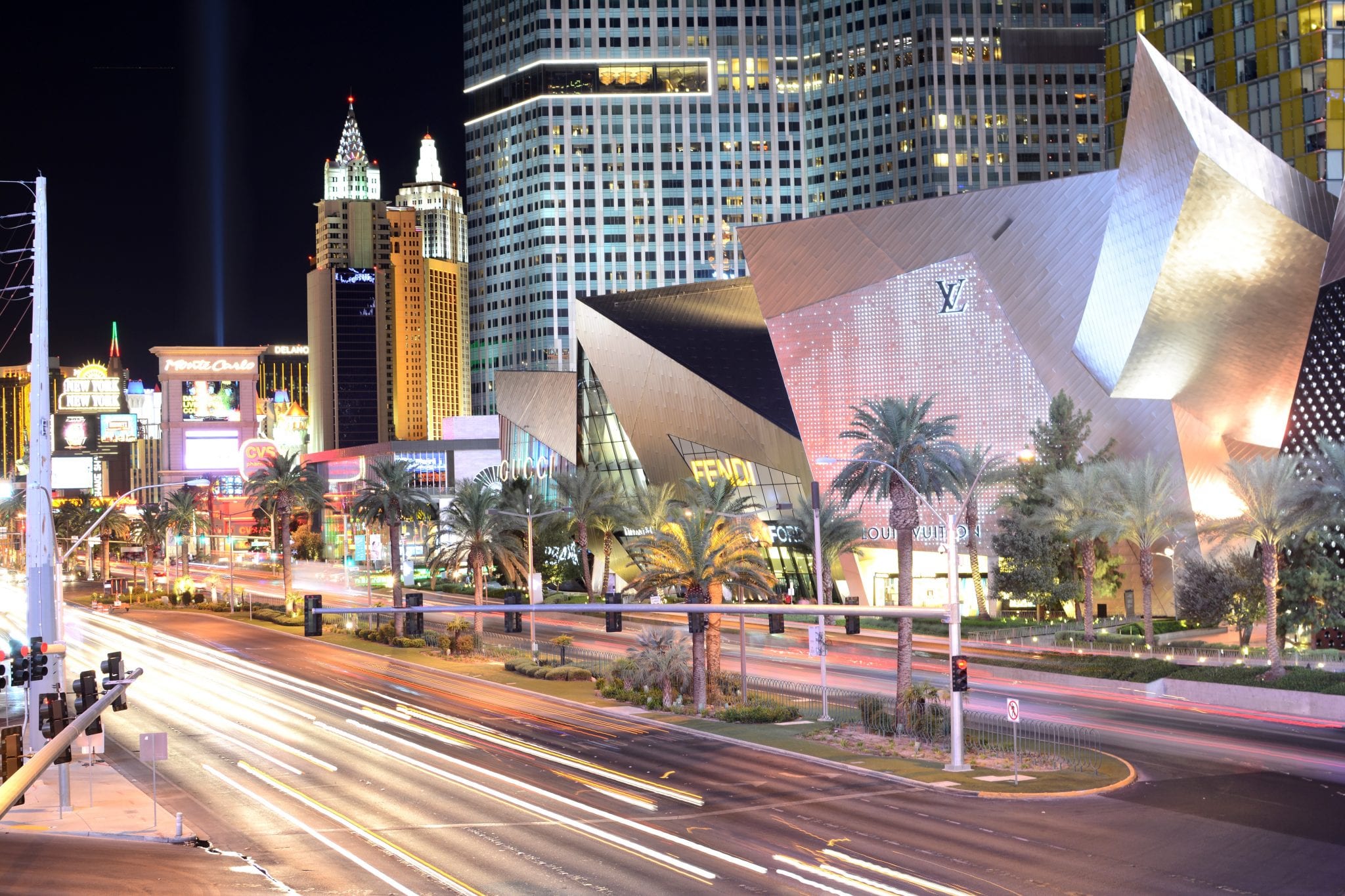 Here you will find United States sales figures for the overall auto industry. This top level report is not broken out by manufacturer, brand or model. This report is designed to show you the size of the total U.S automotive market in terms of new unit sales. It includes both trucks and passenger vehicles. The raw data can be found at U.S. Bureau of Economic Analysis.

The rest of the early to mid 2000s saw a period of relatively flat sales (some years were slightly up, some were slightly down) till 2006 when things slowed down again meaningfully. Sales had already started to cool in 2006 and 2007 (declines of -2.27% and 3.45% respectively) when the mother of all financial crisis’ really devastated the industry in terms of new car sales. 2008 saw a decline in new vehicle sales of 18% followed by 2009 which saw sales decline a further 21%.

From a peak of almost 18 million new car sales in 2000, it took another 15 years till 2015 for the new car market to get back to that mark. Things stayed flat in 2016 and were slightly down in 2017 with things holding steady in 2018. It remains to be seen how things change in the U.S automarket in terms of new car sales but as things like the sharing economy and alternative mobility continue to concern automakers while a booming economy continues to push the industry along.

Below is the unit volume sales and unit growth rate of the vehicle industry in the United States.

Below we have a table that shows US Automotive sales since 2005. This data captures both trucks and passenger car sales. We found a great data source in U.S. Bureau of Economic Analysis and were able to aggregate the data into the below format. We have US automotive sales data at the unit sales level for passenger cars and light trucks.

Below we have a table that shows United States Automotive sales since 2005 broken out by month. This is on a unit basis. This is new vehicle sales in the US since 2005, including passenger cars, commercial vans and light trucks.