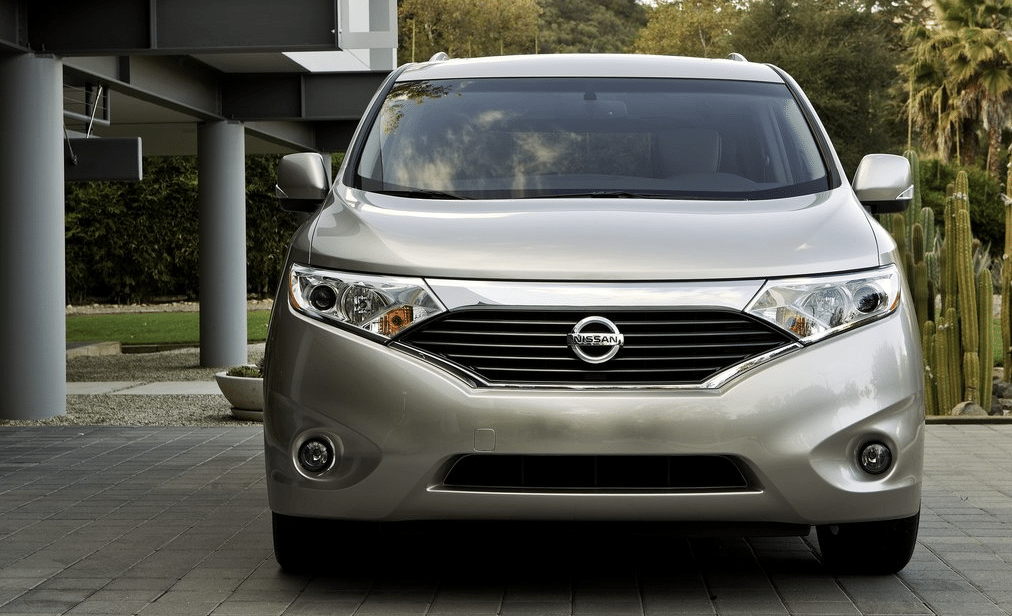 Minivan sales in the United States grew by 5%, slightly below the pace set by the category through the first three quarters of 2014. The top two best-selling minivans, twins from Chrysler and Dodge, controlled 49.6% of the segment through the first nine months of 2014; 56.2% in the month of September.

Sales of the Kia Sedona slid 7%. The Mazda 5, soon to be killed off, was off last year’s slow pace. Nissan Quest and Toyota Sienna sales also decreased. Volkswagen’s Routan has successfully been put out to pasture.