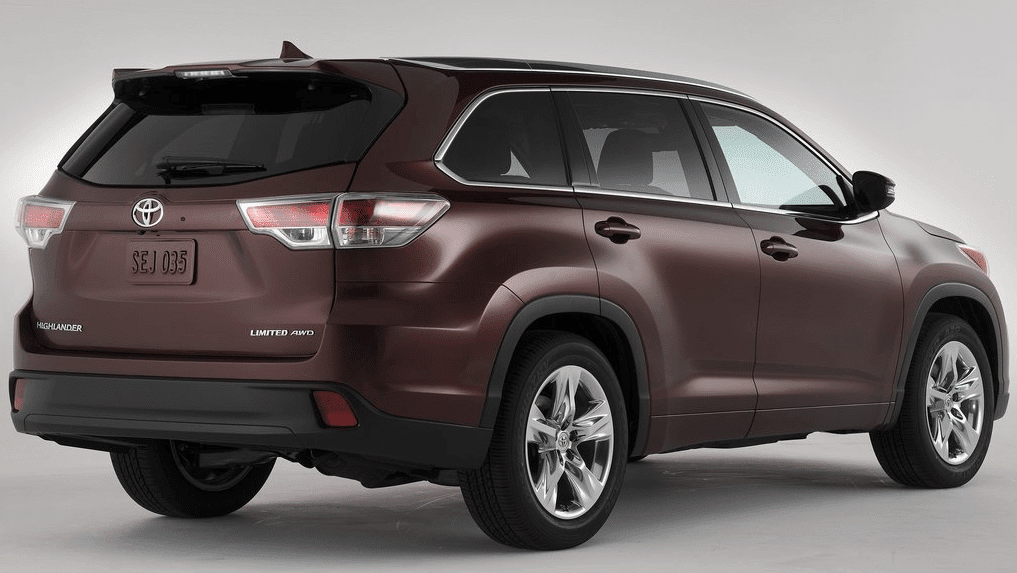 During a month in which the segment-leading Ford Explorer suffered a 16% year-over-year U.S. sales decline and midsize utility vehicles collectively slid 6%, the Toyota Highlander’s 21% jump translated to the biggest volume jump. 1845 more Highlanders were sold in January 2014 than in January 2013.

The trend is in the Highlander’s favour, and perhaps we shouldn’t be surprised. At the end of this second-generation Highlander’s reign, Toyota’s clear-out is prone to producing significant year-over-year improvements. But this is nothing new: U.S. Highlander sales have increased in each of the last four years and in 11 of the last 13 months.

More important for Toyota in the coming months won’t be what happened over the last four years but what will happen when the much improved, roomier, more aggressively-designed 2014 Highlander arrives at dealers in large numbers. Cars.com says fewer than half of the 9600 Highlanders currently in stock are of the new 2014 variety.

One of the new 2014 Highlanders visited GCBC Towers over the last week and did almost everything very well. And its centre console storage box is massive. A year ago, the Highlander trailed the Ford Explorer by 6376 units. Fast forward to January 2014 and the Explorer outsold the Highlander by just 2134 units while the gap between non-Police Interceptor Explorers and the Highlander totalled only 1020 units.