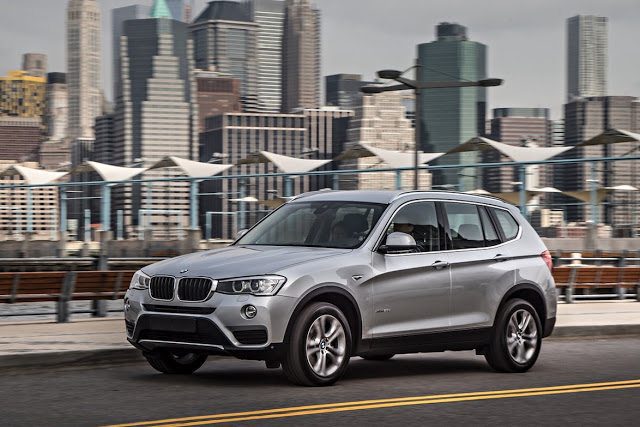 In March 2017, for a second consecutive month, the best-selling subcompact luxury crossover in America was not the BMW X1 or Mercedes-Benz GLA but the GLA’s British-built Japanese offshoot, the Infiniti QX30.

The Lexus RX, as is almost always the case, led all premium utility vehicle sales in March 2017.

Lexus has reported more than 100,000 RX sales in America in each of the last four years.