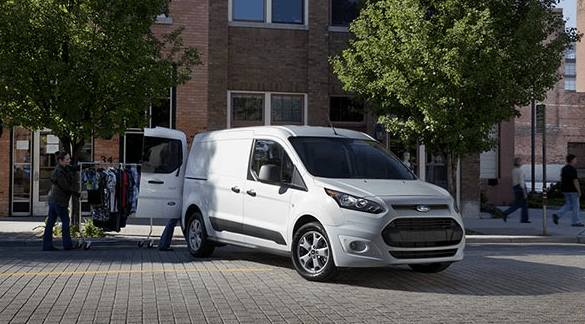 U.S. sales of commercial vans shot up 27% in March 2016, a gain powered in large part by a 32% jump in full-size commercial van sales.

General Motors is the next-largest player in the sector. With three vans, GM’s market share fell by one percentage point to 19% during the first three months of 2016.