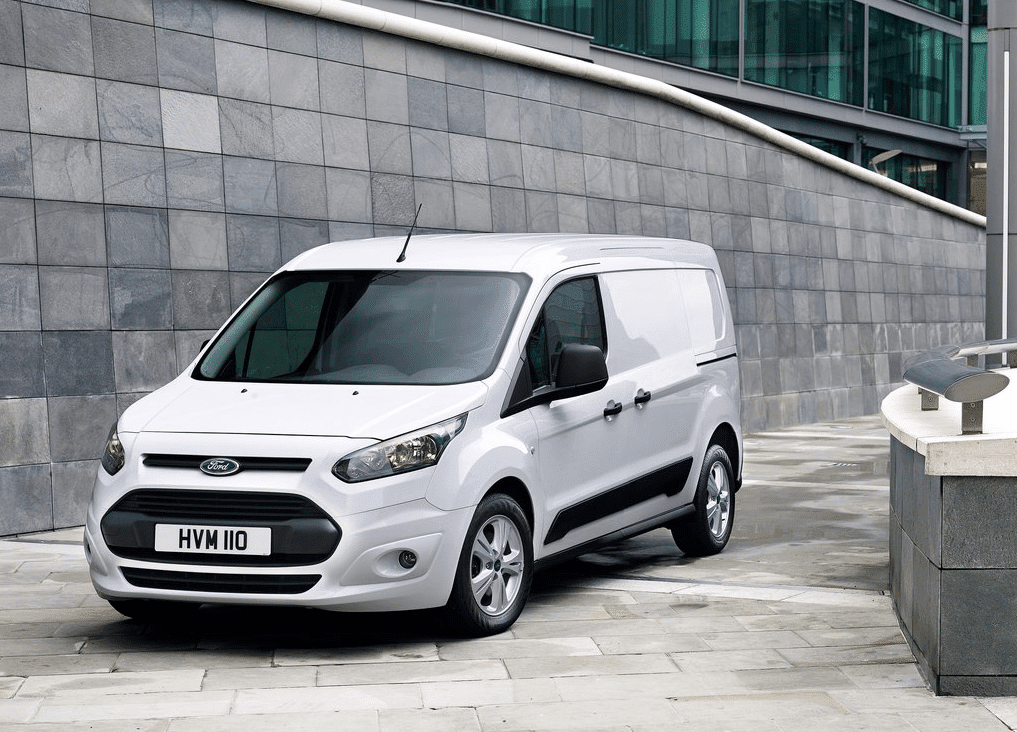 U.S. sales of commercial vans jumped 35% in January 2015 as smaller vans grew both in sales and in the number of available nameplates. Ram began selling ProMaster Citys, and the Chevrolet City Express was more widely available.

The smaller Transit Connect led its own sub-segment, as well, by generating 55% of all small commercial van sales in America in January.