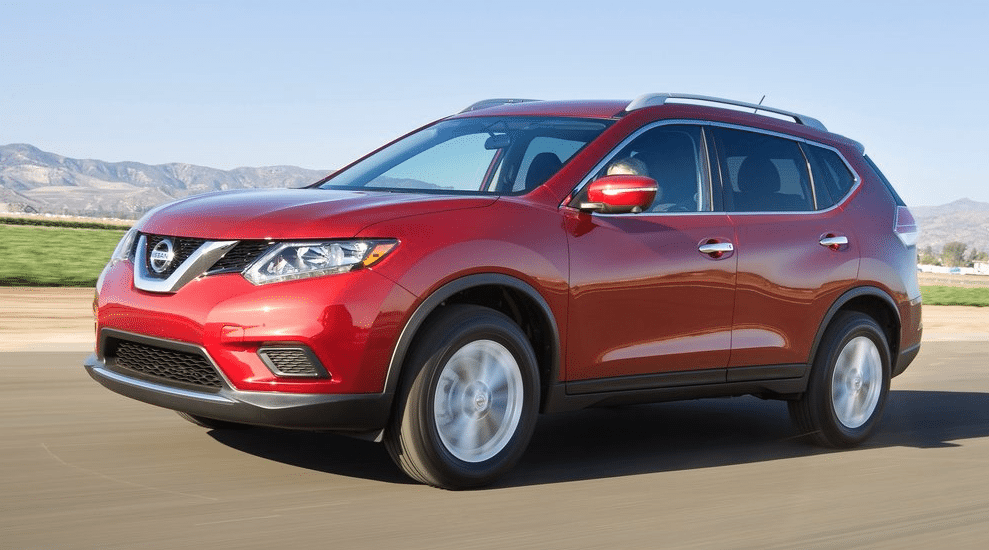 Early results were almost prophetically mixed, as Hyundai blames the weather, in part, for a 6% decline, even as the Nissan brand set a February sales record with nearly 106,000 sales. In the end, relatively substantial increases from Jeep, Ram, Nissan, Subaru, Buick, Lincoln, and Jaguar – among others – were offset by substantial decreases from many big brands, including Honda, Toyota, Volkswagen, and Ford.

The Chrysler Group reported an 11% year-over-year increase in total volume. The Jeep brand posted gains of 14,782 units as Cherokee/Liberty sales rose by more than 10,000 units.

Ford Motor Company says fleet sales lost from bad weather in February will be made up in  March; it won’t be hard to test that claim if we wait four weeks. Sales of the F-Series rose 3% to 55,882 units, 32% of the Ford brand’s February 2014 total. For Volkswagen, a 14% year-over-year decline was traced back to the disappearance of outgoing models and the lack of incoming replacements, for now. General Motors enjoyed an Encore-fuelled boost at Buick but sales at GM’s other three brands decreased last month.

The Toyota brand is down by nearly 20,000 sales through the first two months of 2014, compared with the first one-sixth of 2013. Harsh declines from the Yaris, Prius, Avalon, Venza, and Sienna hurt Toyota in February 2014, although positive signs continue to be lit up by the RAV4. American Honda enjoyed a slim uptick in Acura sales despite the Acura division’s 27% decline in car sales, but total Honda brand sales slid 8% as Honda’s cars fell 10%.

More details after the results.

Don’t like to see automakers arranged alphabetically? Click column headers to sort automakers by February ranking, February 2014 sales, year-over-year change, year-to-date totals, or any other order. Best seller lists for cars, trucks, and SUVs will be added later this afternoon. In the coming days, GCBC will also publish a complete list of February sales for every single vehicle line, a list which includes brand results. To find out what you can expect, you can see December’s year end version of that post here. You can always find historical monthly and yearly sales figures for any brand by clicking the brand name in the table below or by selecting a make (or model) at GCBC’s Sales Stats page.


Huge increases at Subaru occurred with the Forester (up 95%) and the XV Crosstrek (up 68%), powering record February sales for the brand. “Only” 39% of Porsche buyers came to the brand in February for a Cayenne – Porsche Canada relied on the Cayenne for 68% of its February sales.

Mazda’s product revolution isn’t currently paying dividends, as the new 3 is selling much less often than it did a year ago – February 3 sales slid 31%.

Mercedes-Benz USA sold nearly as many S-Classes as CLAs, more MLs than GLKs, and more SLs than SLKs, which is one way of making lots of money. New third-gen (BMW) Minis are coming off boats in North America as we speak, and dealers certainly need them to arrive soon. After a tough January, Mini brand sales slid 43%, a loss of 1843 units, in February 2014. Audi’s A3 is back, and its 563-unit February (a 44% jump) helped propel the brand to a four-unit year-over-year increase.

Hyundai suffered a significant 4817-unit drop in Sonata sales. Excluding the midsize sedan, Hyundai brand sales would have risen 4.2% as Accent, Elantra, Santa Fe, Tucson, and Veloster sales all increased. Kia sales declined slightly in February as Rio, Optima, and Sorento fell. Mitsubishi produced nearly one out of every five sales with the Mirage, which might be good news or bad news, depending on your perspective. Maserati sales blossomed in the post-SuperBowl light with a 426% – 678-unit – increase.

For Volvo, February marked the third occasion in three months that sales dipped below 4000 units. Jaguar’s expanded XF range accounted for 58% of the Jag lineup’s volume in February; Land Rover relied on the Range Rover Sport and Range rover for 58% of the brand’s sales.