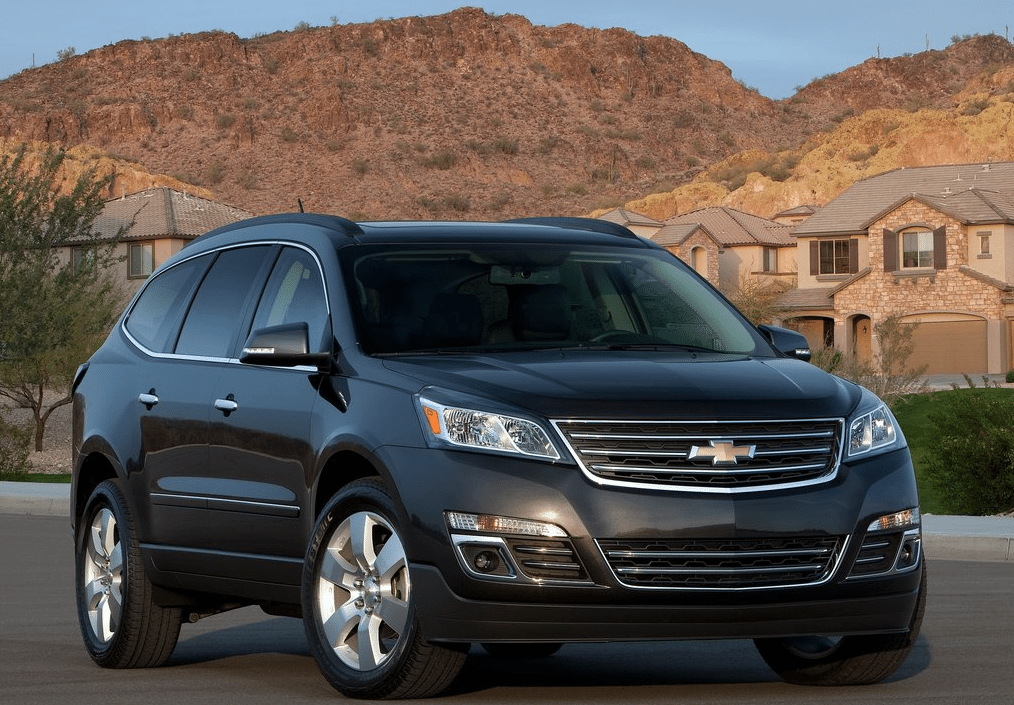 The Honda CR-V and Ford Escape both crested the 30K barrier in total U.S. sales in May 2014 as the American auto market’s positive numbers spread broadly across the SUV/crossover sector.

The CR-V was America’s top-selling utility vehicle in May 2014; it leads the Escape by a narrow 783-unit margin heading into June. Only four of the 20 top-selling SUVs and crossovers reported year-over-year decreases. In the cases of Chevrolet’s Equinox and Tahoe, the decreases were very slight. The two Chevys were joined by a sibling, the 15th-ranked Traverse, in the top 20.

The other two decliners, Ford’s Edge and Honda’s Pilot, are both fast-approaching replacement.

In the top 20, there were two Hondas, three Fords, two Toyotas and a Lexus, three Jeeps and a Dodge, one Nissan, one Subaru, one Hyundai, one Kia, and one Mazda.

Historical monthly and yearly sales figures for any of these best-selling SUVs and crossovers can always be accessed through the dropdown menu at GCBC’s Sales Stats page, and for those not viewing the mobile version of this site, near the top right of this page, as well. GoodCarBadCar has already published the list of America’s best-selling trucks in May and will shortly publish the list of America’s most popular cars.