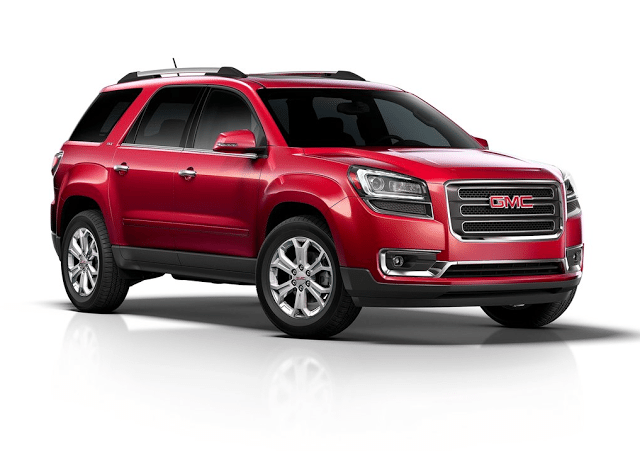 The CR-V, American Honda’s best-selling model year-to-date, was the third-ranked Honda during the month of May. Surging toward the top of the leaderboard last month was the Chevrolet Equinox, which overtook the Ford Escape to earn second spot for the second consecutive month. The CR-V has been the top-selling SUV/crossover in the United States in nine consecutive months.

The overwhelming majority of America’s most popular SUVs and crossovers are significantly more popular this year than last, as evidenced by the lack of red font in the list below. Jeep was the stand-out utility vehicle brand in May with the brand’s best-ever month of sales, the Wrangler’s first-ever month above 20,000 units, and record Cherokee sales, as well.

Source: Automakers
* Subaru’s Outback, if you deem it to be an SUV and not a car – it truly crosses over – attracted 12,384 buyers in May, a 6% YOY increase.