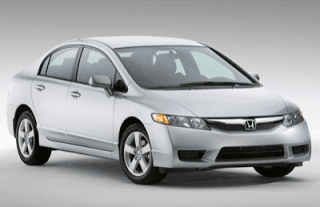 Americans registered nearly three million fewer vehicles in 2008 than in 2007, and the decline had an impact, in one way or another, on nearly every automaker.

The exhaustive table below is sortable, so as much as it’s a ranking of U.S. vehicle sales in 2008, it can also be an alphabetical listing of the 279 vehicles nameplates which were sold that year. You can also rank vehicles by year-over-year change, in which you’ll the Dodge Journey near the top and the Buick Rendezvous at the bottom. (Mobile users can select “View Web Version” at the bottom of this page to gain access to the sortability function.)

Historical monthly and yearly sales figures for every current model can be accessed by making a selection at GCBC’s Sales Stats page. More current U.S. vehicles sales rankings are published each and every month, and there are links to those lists and many others at the Best Sellers page.