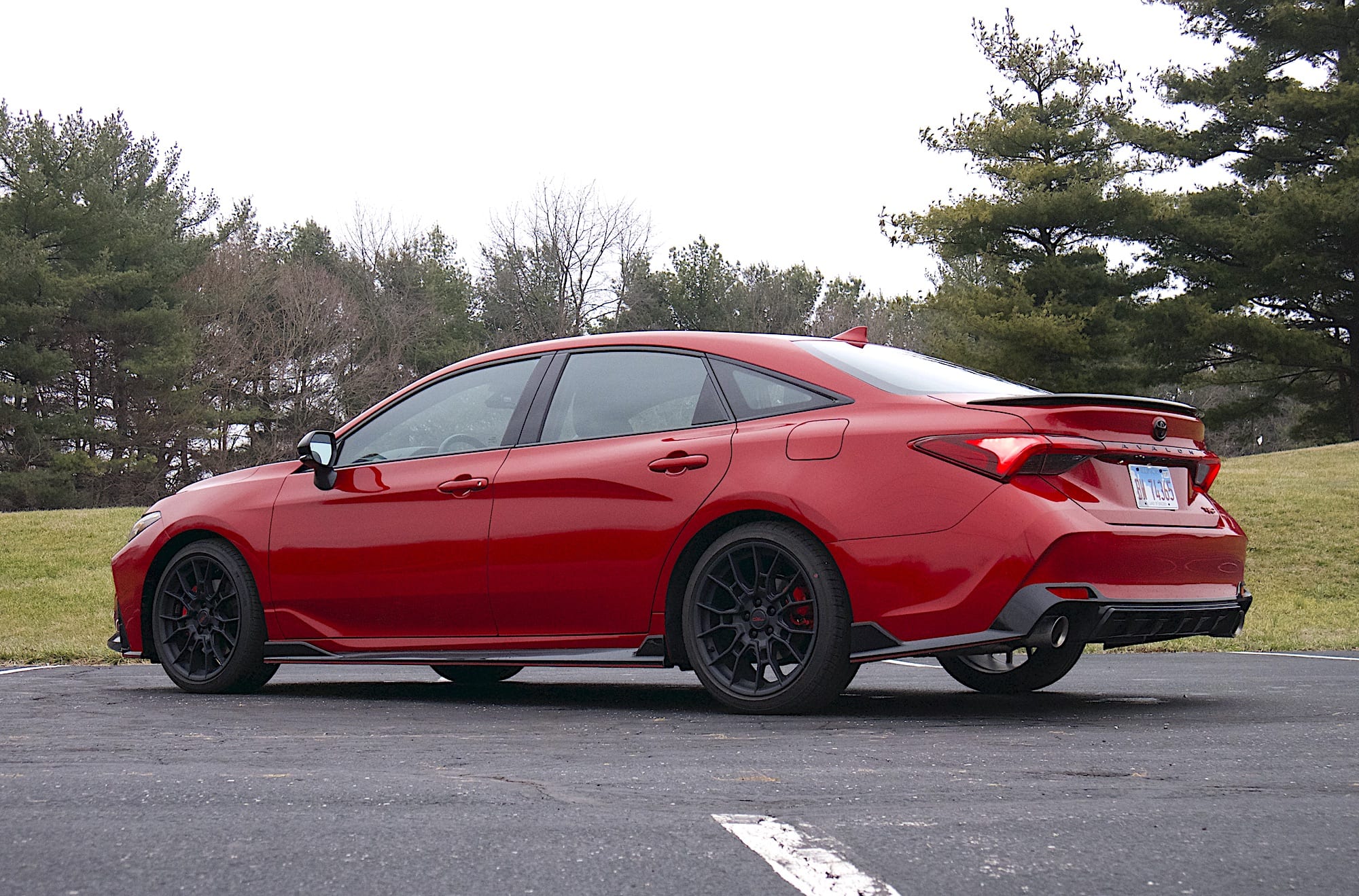 Automakers Should Stop Trying to Make Everything Sporty

There’s an assault on both the honest, basic cars and the soft, cushy luxury ones. It’s all because automakers decided that cars have to be sporty. Even cars that aren’t meant to be sporty or all that engaging to drive are having sporty characteristics thrust on them in true Weinstenian fashion.

For years, automakers catered to the Boomers. Those folks are aging quickly, and now automakers have turned to the faster-paced Millenials as their target market. In order to woo this younger generation, all automakers seem to have the same idea: make every vehicle sporty.

It’s like they all used the same folks for a focus group and said forget the rest of the world. Many cars from the Toyota Corolla and Avalon to the Nissan Sentra and Versa have all be reworked lately and are “sportier” than ever.

What this really translates to is rock hard suspension, direct steering, turbocharged engines, and more angular and frankly ugly styling or body kits.

SUVs and crossovers aren’t even immune to this. If the vehicle doesn’t go the “rugged SUV” route then it goes the sporty one.

Even luxury cars fall into this trap. I wanted the Lincoln Continental to be a big floaty car, but when I drove it back in 2017, I found the car to have a much firmer ride. Too firm. The same can be said of the Cadillac CT6, and nearly any other large luxury car out there.

BMW’s 7-Series is a wonderful car that does possibly the best job of walking the line between smoothness and sportiness of pretty much everything out there. I have not driven a Rolls Royce or Bentley, and I suspect they’re the only companies out there that haven’t fallen into this harsh ride, sporty-car trap.

Why The Vehicles Fail at Being Sporty

True sporty cars and sports cars are designed that way from conception. They’re made to be sport from the beginning and nobody expects them to be anything but. In a truly sporty car like the Toyota Supra, Chevrolet Corvette, Jaguar F-Type, and Porsche 911 you expect some harshness in the ride. It’s a damn sports car, but in a car that is only ever designed for commuting and doing sedate highway travel, what’s the point?

This is why in my eyes every car that is a regular ole vehicle that has some stiffer suspension, loud exhaust, and heavier steering are failing. There are a few vehicles that do things right. The Subaru WRX, Honda Civic Si and Type R, VW Golf GTI and Golf R all do a good job of genuinely being sporty machines, but they’re by far the exception. The moment you start making a Corolla, Avalon, Sentra, or Versa have stiff suspension, you’re failing. These cars in their sporty trims suck. They’re less comfortable and less enjoyable.

Also, putting more special badges on a car of a spoiler or body kit doesn’t do it any favors. To me, they always look like that kid in high school who got made fun of for sticking a big wing on the back of his Civic and attaching a giant fart-cannon of an exhaust using some baling wire and heat tape.

What Automakers Should Do

Build honest cars. If it’s a sports car or a hot hatch, then make it so. If it’s a budget-focused commuter car, forget the stiff suspension, focus on comfort and safety. If it’s a luxury car, make it truly luxurious and make the ride absolutely heavenly.

The same goes for crossovers and SUVs. There are some truly innovative and interesting performance SUVs and crossovers out there. The Jeep Cherokee Trackhawk and the Dodge Durango SRT spring to mind, but most other options feel like wannabes.

The honesty with which vehicles are built needs to extend to the marketing, too. Every crossover commercial I see touts the vehicle’s sportiness or ruggedness, yet they’re sold to moms who never do more than pick their kids up from school and go to work and go to the grocery. There’s nothing wrong with that, but why not build vehicles and market them for how people actually use them?

I appreciate honest designs and honest marketing, and there’s a lot of fakery out there right now. The automaker that is clear and honest about what their vehicle is will be getting my business, and I don’t think I’m the only one out there who feels this way.

Let’s take a look at the Jeep Wrangler for example. It doesn’t pretend to be anything it’s not. Yes, it’s gotten more civilized lately, but Jeep’s true victory with the latest Wrangler is that it’s still a Wrangler—boxy body, round headlights, solid axles, etc. Another good, honest vehicle is the Mazda Miata. It’s stayed true to its mission and is better for it. People love these vehicles and they have a cult following. Part of it is due to their capabilities, but part of it is also due to their honesty. More automakers and should make models with this kind of honesty.