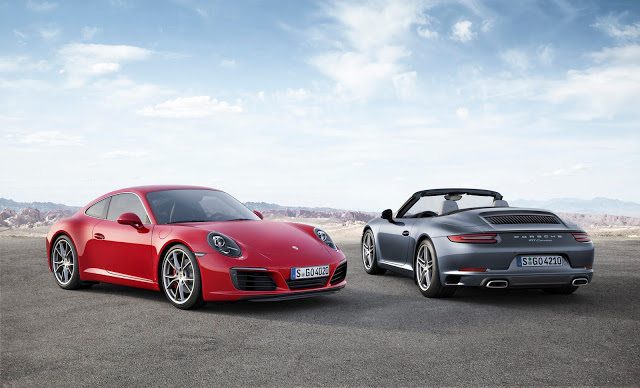 For the 2017 model year, Porsche’s iconic 911 sports car will forsake naturally-aspirated engines and join much of the sports car business in forging ahead with turbocharged powerplants. 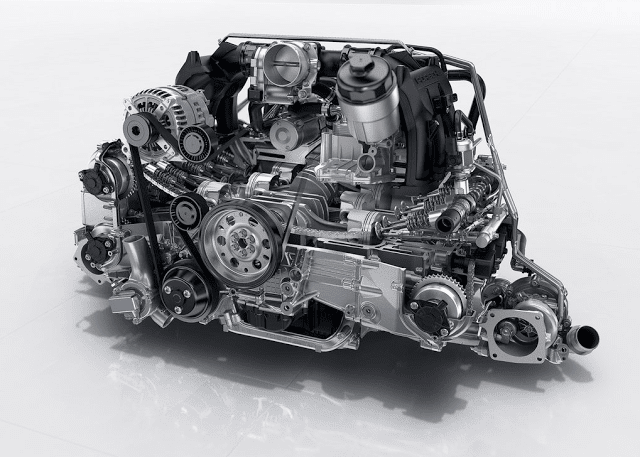 In terms of handling news, rear-axle steering will be an available option on the 911 Carrera S.

As for the interior, the 911’s new touchscreen enables Apple CarPlay. 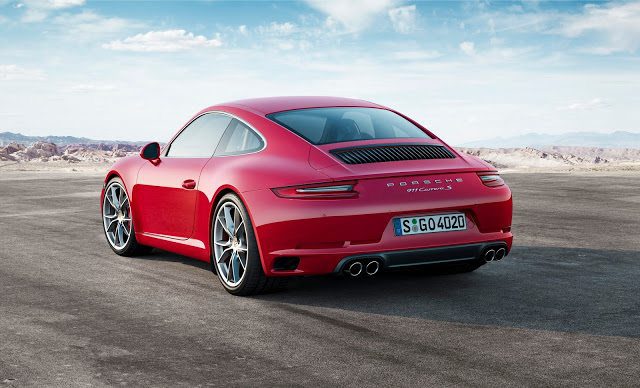 911 pricing in the U.S. currently starts at $84,300. The new cars will be more fuel efficient, but not so efficient as to account for the 6% USD price increase. 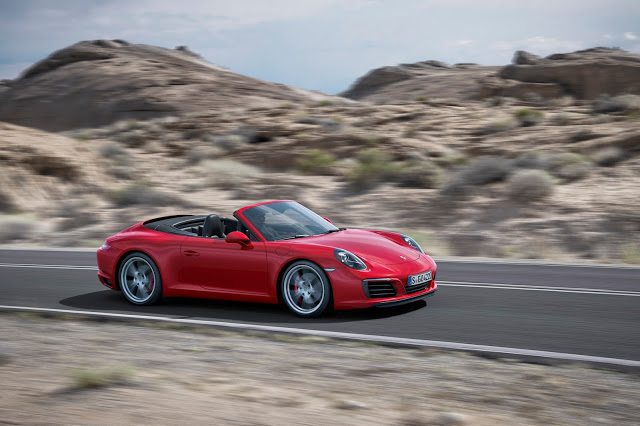 In Canada, 911 sales are up 10% to 640 units through 2015’s first eight months, equal to 47% of Porsche’s passenger car volume and 21% of Porsche’s total Canadian sales. At the current pace, Porsche Canada will break the 911’s one-year-old Canadian sales record. 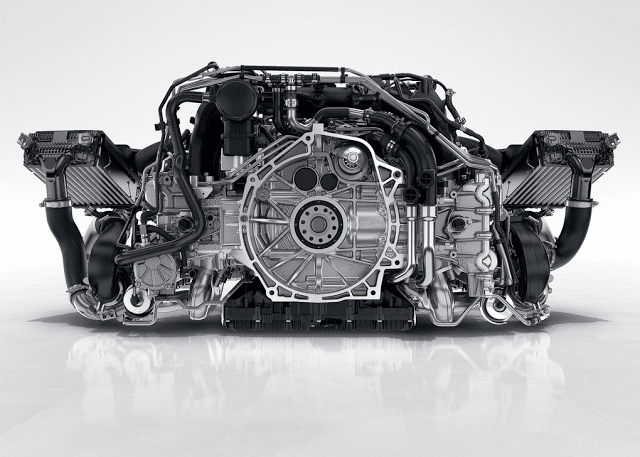 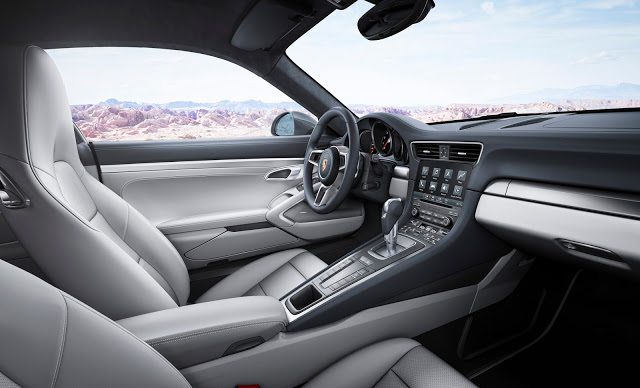 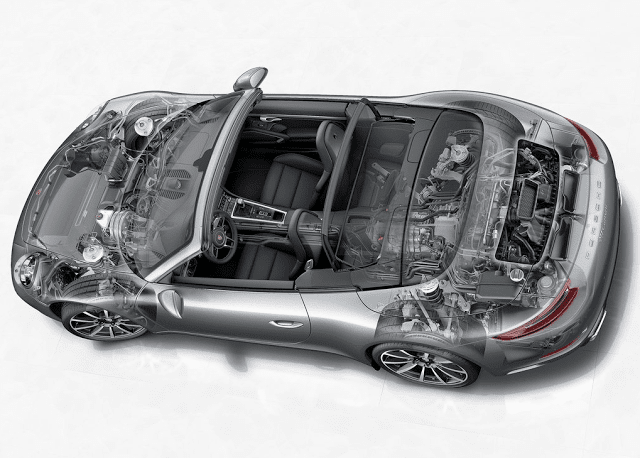 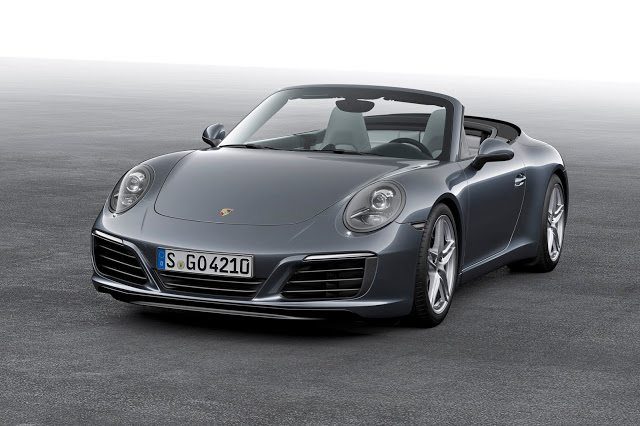 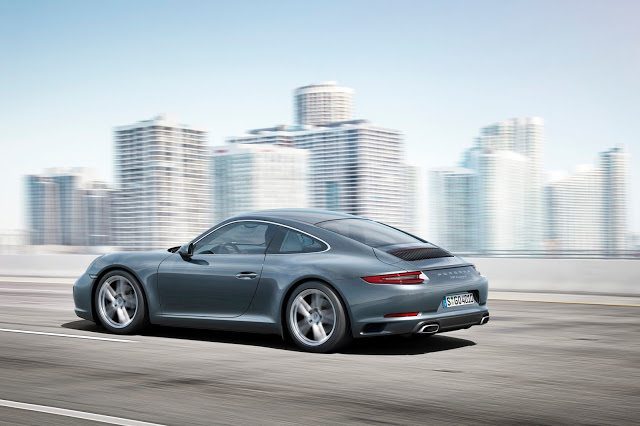 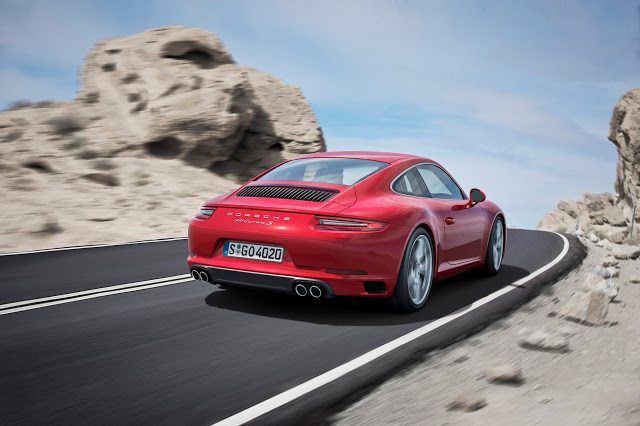 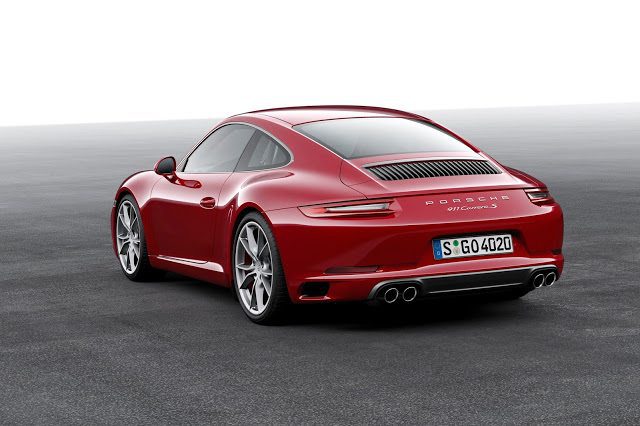 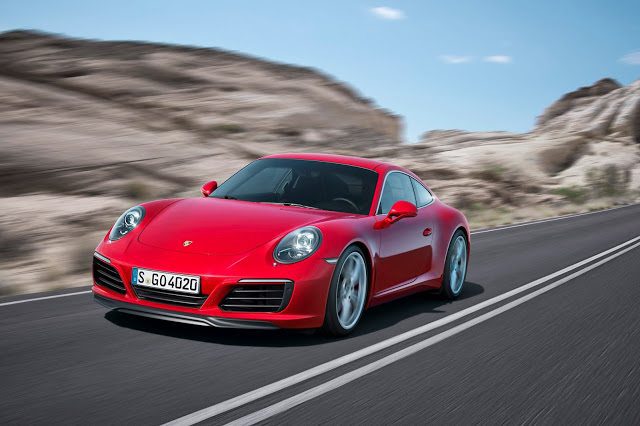