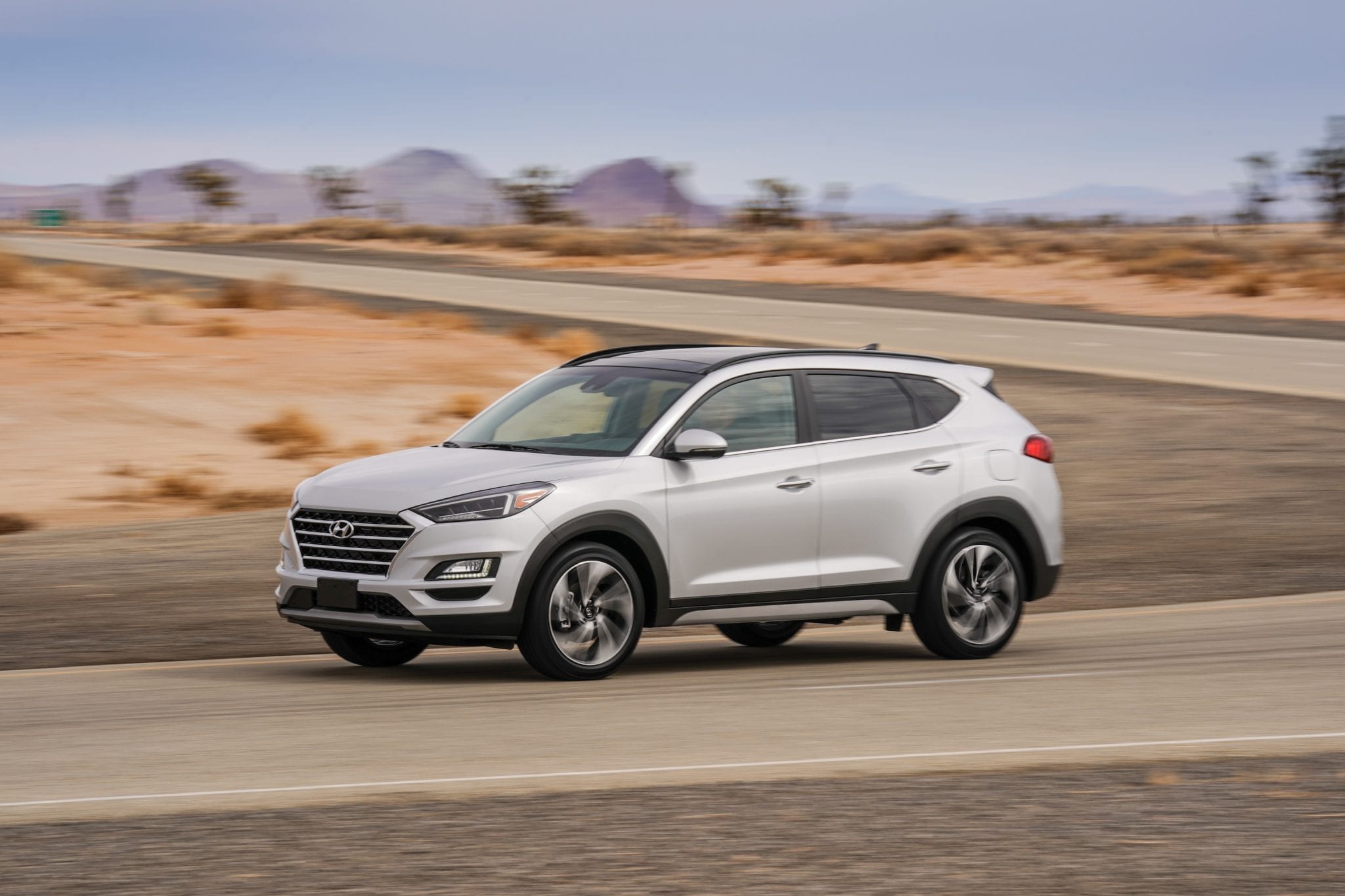 Most Crossovers Look the Same

With a Few Exceptions

How About Some Variation?

Crossover SUVs are all the rage right now. Midsize models seem to be selling the best with many of the small and large crossover SUVs also selling rather well, or at least that’s where most of the momentum appears to be right now. There are a lot of them on the market, and surprisingly, there isn’t much variation in how they look.

This I see as a detriment to the segment, and something automakers should try hard to avoid. While there are certain design elements with the crossover vehicle type that are unavoidable, there are also ways to make your vehicle stand out from the competition. Too many automakers are playing it safe and essentially copying the designs of their competitors. What we’ve ended up with is a lot of vehicles that look the same and are frankly boring.

As I’ve said above, there are certain things that are unavoidable about a crossover. First, you need a little higher ride height. Then you need a long roof due to the SUV-like cargo area. Then you put the engine out front. This gives most vehicles essentially the same overall shape, but that’s hard to change without dramatically altering the crossover package. I can live with this compromise.

Take a look at the Honda CR-V, Chevrolet Equinox, Nissan Rogue, Hyundai Tucson, Hyundai Santa Fe, Nissan Murano, and most other crossovers on sale today and you’ll notice that they look exceptionally similar.

To be fair this makes sense. Most of these vehicles sell really well, and when one automaker hits success as many have with their crossovers, it only makes sense for other automakers to essentially make their own version of that vehicle. We’ve seen this before.

Remember Chevrolet’s HHR that came out as a response to the Chrysler PT Cruiser? It was very nearly a blatant rip-off. Similar things are happening in the crossover space right now. Automakers are trying to differentiate with features and technology and subtle design and stylistic variations, but the end result is a bunch of vehicles that are simply derivative. I’m not seeing many novel styling or design elements.

Surprisingly, the exact opposite is true in terms of technology and performance. Electrification is booming, autonomous vehicle technology continues to improve, and connected vehicle technology keeps evolving. Styling elements do evolve and change, but at a seemingly slower rate, and those changes are less interesting and impactful. With that said, there are some automakers changing things up.

Not all crossover SUVs are the same as the others. There are some of them that manage to set themselves apart from the competition. These are the models that I find the most appealing, and there’s certainly a number of buyers out there who feel the same way.

Of the crossovers out there that look significantly different from the rest of the competition are the Kia Soul, Kia Sportage, Buick Encore, Jeep Renegade, Toyota C-HR, and the Fiat 500X. You’ll notice that some of these designs are rather polarizing. The Toyota C-HR is downright ugly. John Pearly Huffman called the vehicle’s styling “robot Donkey Kong.” I can see it.

The Fiat 500X is another vehicle that’s not particularly appealing. It’s essentially a Fiat 500 that’s been supersized, looking like it was the little car but pumped full of air. The Buick Encore looks like a shiny potato, according to Alexander Stoklosa. Again, I totally agree with him.

The Kia Soul looks like a roller skate. The Kia Sportage looks like some kind of rolling insect. The only vehicle that isn’t ugly is the Jeep Renegade, but it looks more like a Jeep emoji than a real-life vehicle. You could call it cute, but I call it awkward.

The thing that I like about all of these designs, though, is that they take the conventional crossover styling and change it. At least these vehicles push the envelope in terms of styling, and you’ll likely notice that many of these exceptions actually sell quite well.

So, if I can’t have a good-looking crossover, I will have a weird-looking one. At least I won’t lose my car in the parking lot.