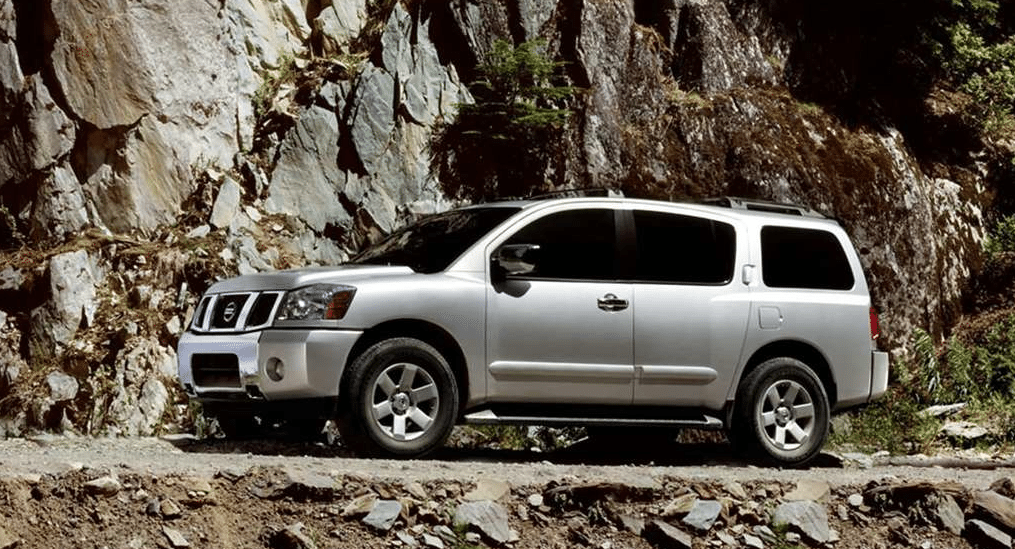 Gas prices inflicted by the crisis that followed Hurricane Katrina certainly played a role in the decline at the end of the year. In October 2005, for example, sales in this category fell 47%, a loss of nearly 31,000 units.

GM’s share of the market remained basically level at 52.5%. Together with the Cadillac Escalade ESV, GM’s full-size SUVs accounted for 10.6% of GM’s total U.S. volume in 2005. Ford sold 114,137 Expeditions plus 21,714 Lincoln Navigators. Sales of the Nissan Armada continued to slowly increase, although it remained the slowest seller in the category. Infiniti sold 11,936 copies of its Armada, the higher-lux QX56.