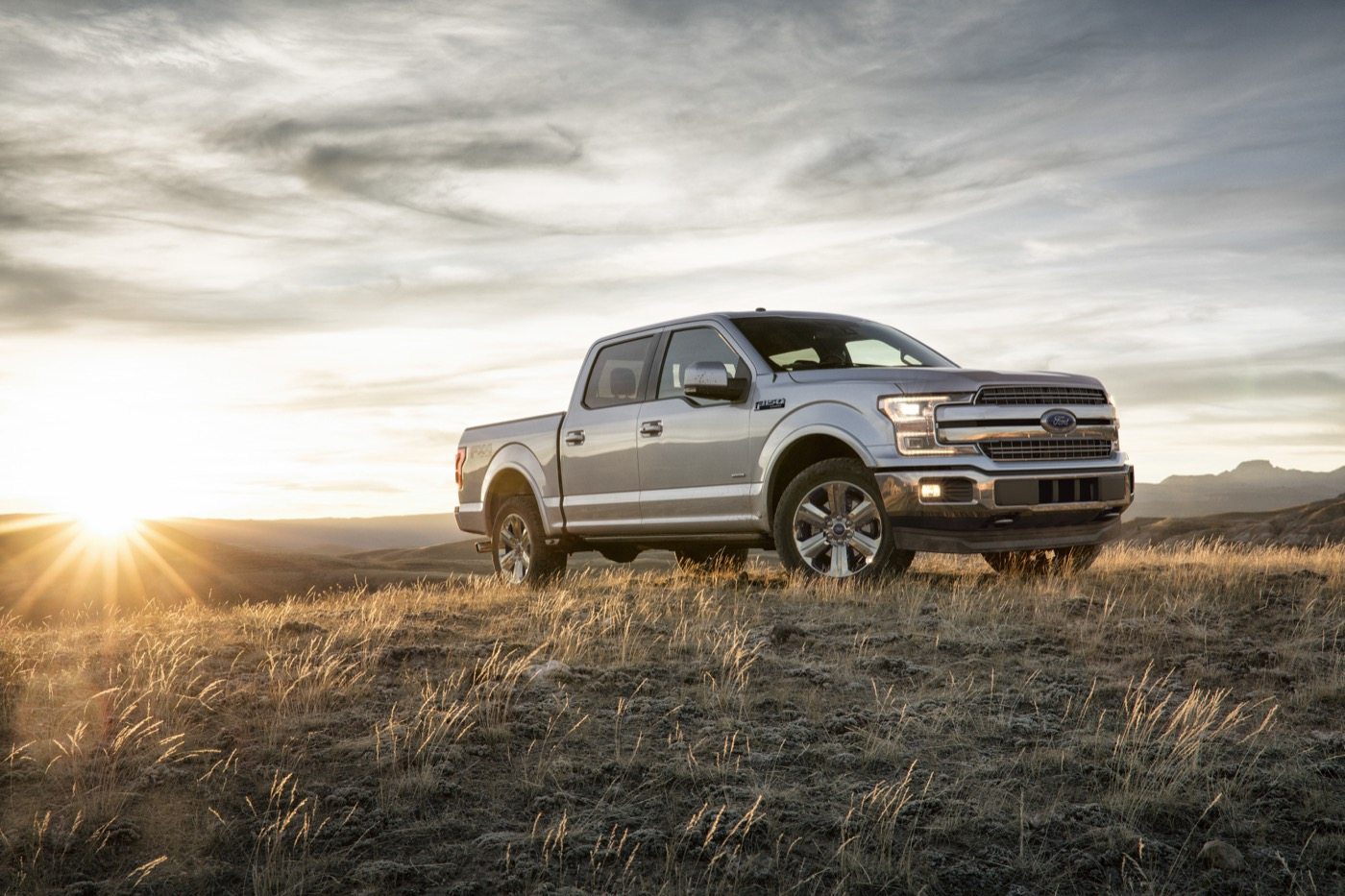 It’s Settled: With Two Months Of Sales Reporting Remaining, We Already Know Many Of America’s Best-Selling Vehicles In 2017

Not until Wednesday, January 3, 2018, will we know the final tallies for America’s auto industry, its automakers, and each and every vehicle on sale. November’s results have yet to be reported. December, historically an exceptionally strong month for auto sales, could dramatically alter the final results. In 2016, for instance, December produced nearly 1.7 million sales, 10 percent of the calendar year’s total.

Yet even with two months of figures not yet known, there is much about 2017’s final tallies that we do, in fact, already know. It’s settled, established, written in stone. Only the most unlikely of massive stop-sale notices on some of the most popular transportation products in America could undo such clear and present truths.

Prematurely but not inaccurately declared, these are America’s best-selling vehicles in calendar year 2017, in five categories in which we can be certain.

BEST-SELLING PICKUP TRUCK | FORD F-SERIES
With two months remaining in 2017’s sales reports, the Ford F-Series has produced 56 percent more sales than the second-best-selling pickup range, the Chevrolet Silverado. In fact, the 11-percent year-over-year uptick that resulted in 734,610 total F-Series sales during the first ten months of 2017 means Ford has already sold roughly 165,000 more copies of the F-Series than the Chevrolet Silverado will manage by year’s end.

Meanwhile, in pickup-friendly America, where full-size truck sales have grown 6 percent despite the market’s modest slowdown from 2016’s record pace, ending the year as the best-selling line of pickup trucks makes the F-Series America’s best-selling vehicle overall. Based on production data, it’s estimated that Ford gleans two-thirds of its F-Series volume, or 492,000 units so far this year, from the F-150. 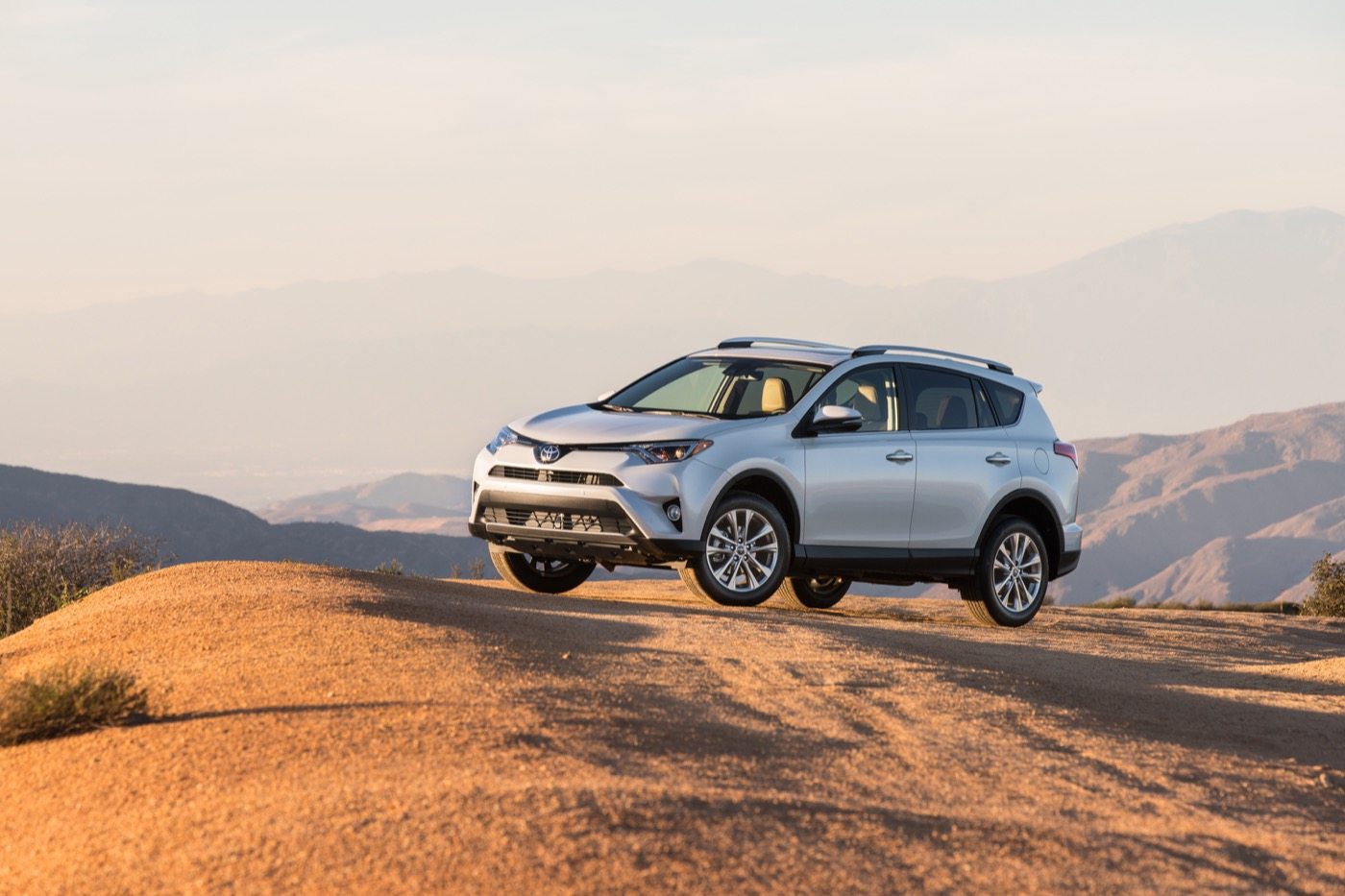 BEST-SELLING SUV/CROSSOVER | TOYOTA RAV4
The race to the top of the utility vehicle leaderboard is tighter than the truck race, but it’s still certain that the Nissan Rogue and Honda CR-V will be unable to undo the Toyota RAV4’s grip. Up 21 percent to 346,316 units in 2017’s first ten months, boosted in part by 41,364 RAV4 Hybrid sales, the Toyota is 19,103 sales ahead of the Nissan Rogue, sales of which include the Nissan Rogue Sport. That means the Rogue/Rogue Sport would need to outsell the RAV4 by 9,552 sales in each of the next two months. That’s an impossible achievement for a Nissan that the RAV4 just outsold by 3,800 units in October.

The RAV4’s victory will also unseat the Honda CR-V, which like the Rogue and RAV4 is also on the rise. The CR-V has been America’s top-selling SUV/crossover in each of the last five years and in nine of the last ten years, a streak of dominance that began in 2007. 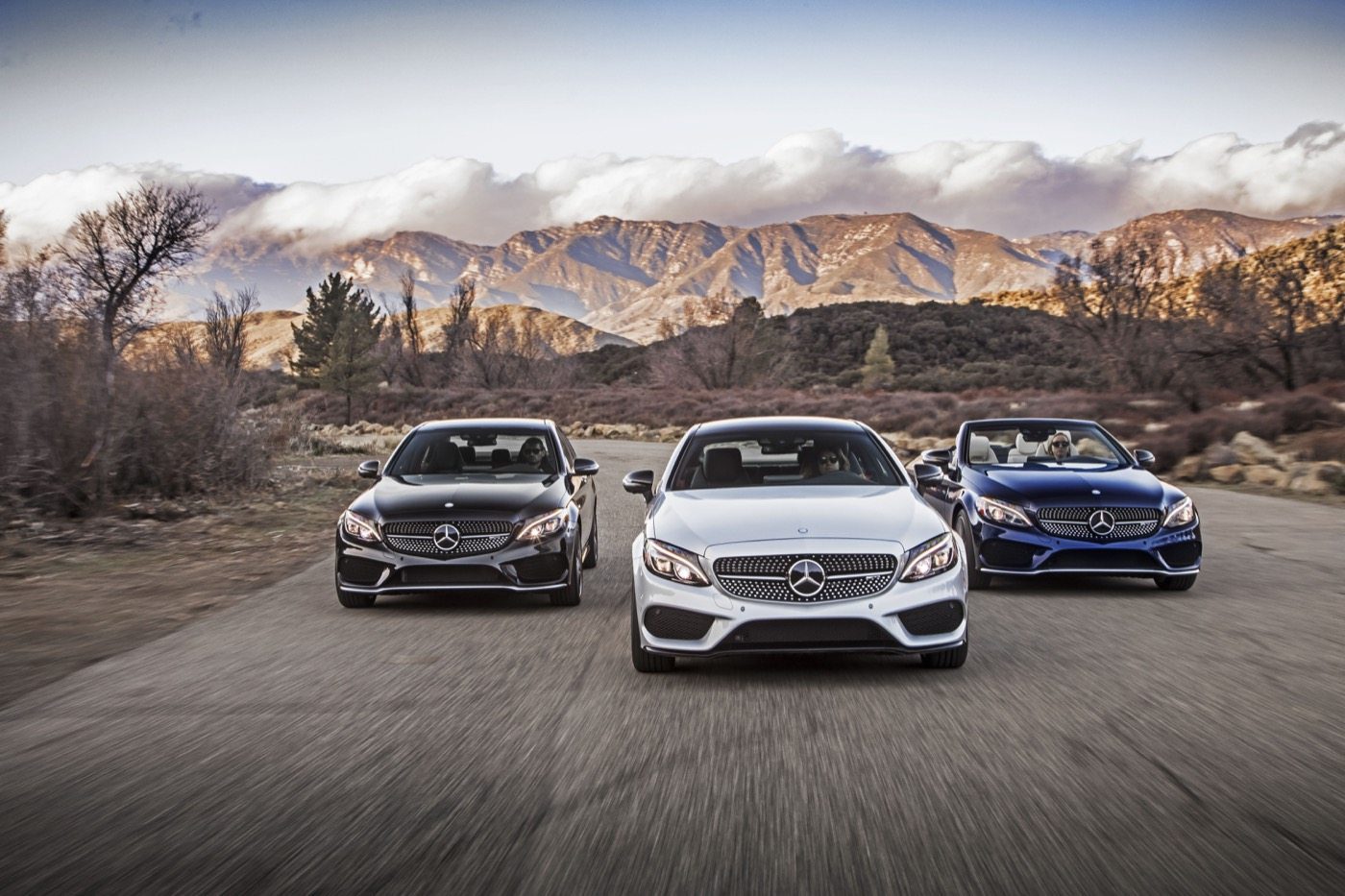 BEST-SELLING LUXURY CAR | MERCEDES-BENZ C-CLASS
To be fair, if you combine the vast network of BMW 3 Series and BMW 4 Series cars, the Mercedes-Benz C-Class is not the top-ranked luxury car. But it was BMW’s decision to split the lineup, and besides, the C-Class range doesn’t have the breadth of the BMW 3 Series/4 Series family. 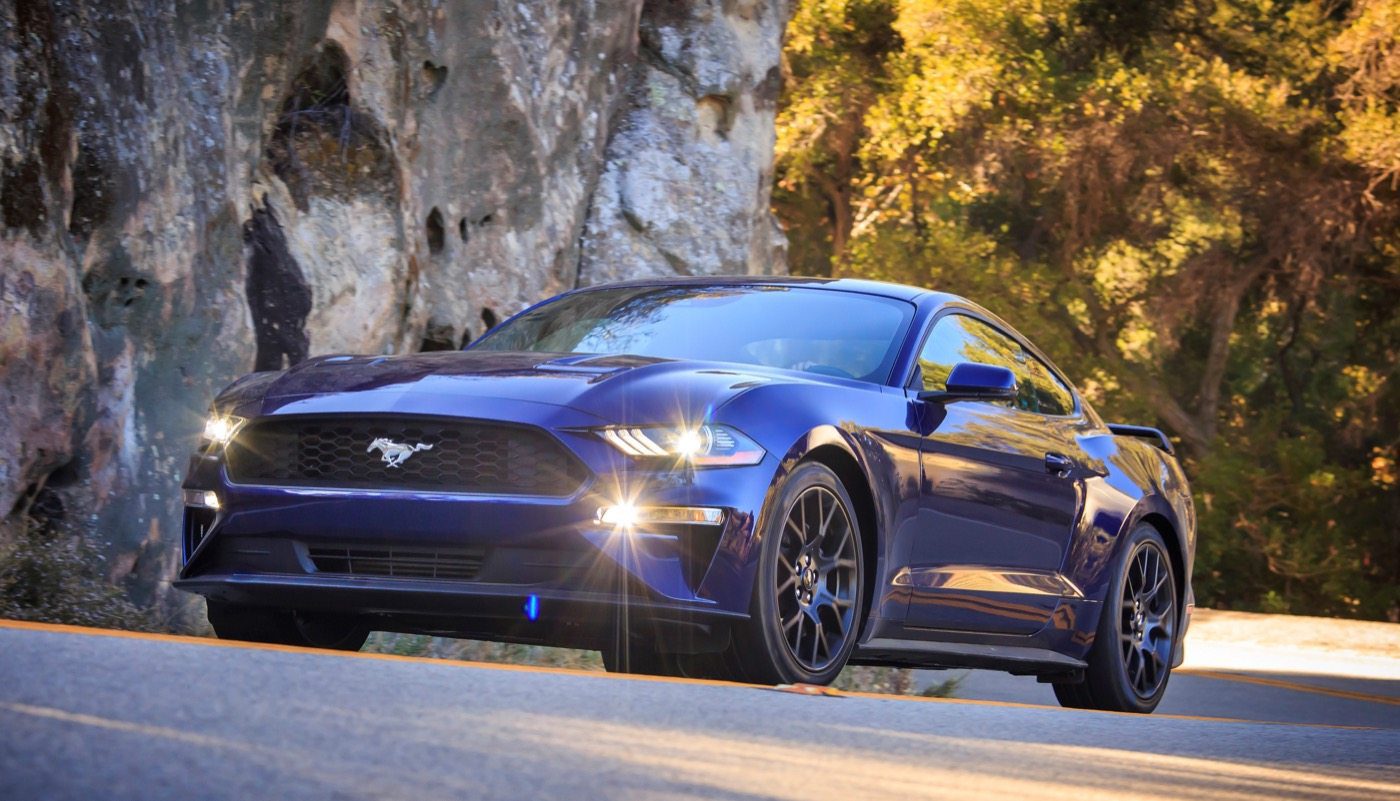 BEST-SELLING SPORTS CAR/MUSCLE CAR/COUPE | FORD MUSTANG
There’s no denying it, Ford Mustang sales are falling, and fast. Perhaps it’s the sheer nature of the segment, in which legions of buyers who wanted a sixth-generation Mustang got one early on, pulling demand forward. Perhaps it’s the knowledge that the 2018 Mustan enjoys significant improvements, causing some buyers to delay their purchases until this winter. Or perhaps it’s the nature of the business, where incentives and average transaction prices pull demand back and forth between the Mustang and its two key competitors, the Chevrolet Camaro and Dodge Challenger.

Mustang sales are down 27 percent to 67,432 units through 2017’s first ten months. It’s on pace for its lowest-volume year since 2011. But the Mustang is also 8,031 sales ahead of the Camaro, and overcoming that gap will prove too difficult a task for the Camaro, which last outsold the Mustang in 2014.

And by the end of the year, it’s possible — though unlikely — that the second-ranked premium brand utility vehicle won’t be the XT5 at all. Lexus’ own NX is currently the third-ranked luxury utility, snapping at the Cadillac’s heels.

UNKNOWNS
What don’t we know? It is not yet clear which passenger car will end 2017 as America’s most popular. After 15 years of Toyota Camry control, the Honda Civic currently leads the car standings by 5,940 units, helped by a 4,067-unit victory in October. The Camry is transitioning into a new generation and sales have slipped 6 percent as Toyota sources more Camrys from Japan to help cover its Kentucky plant revamp. Honda, on the other hand, is selling more Civics this year than last. But the gap is too narrow for conclusions to be drawn.