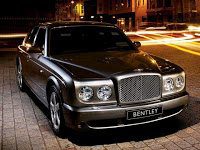 “It is wrong to say certain segments of the market are immune to economic downturns in the market, as far as we’re concerned.” Who said it? 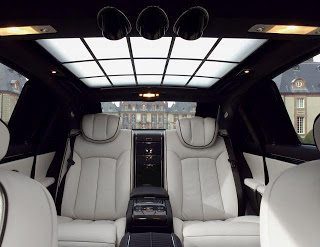