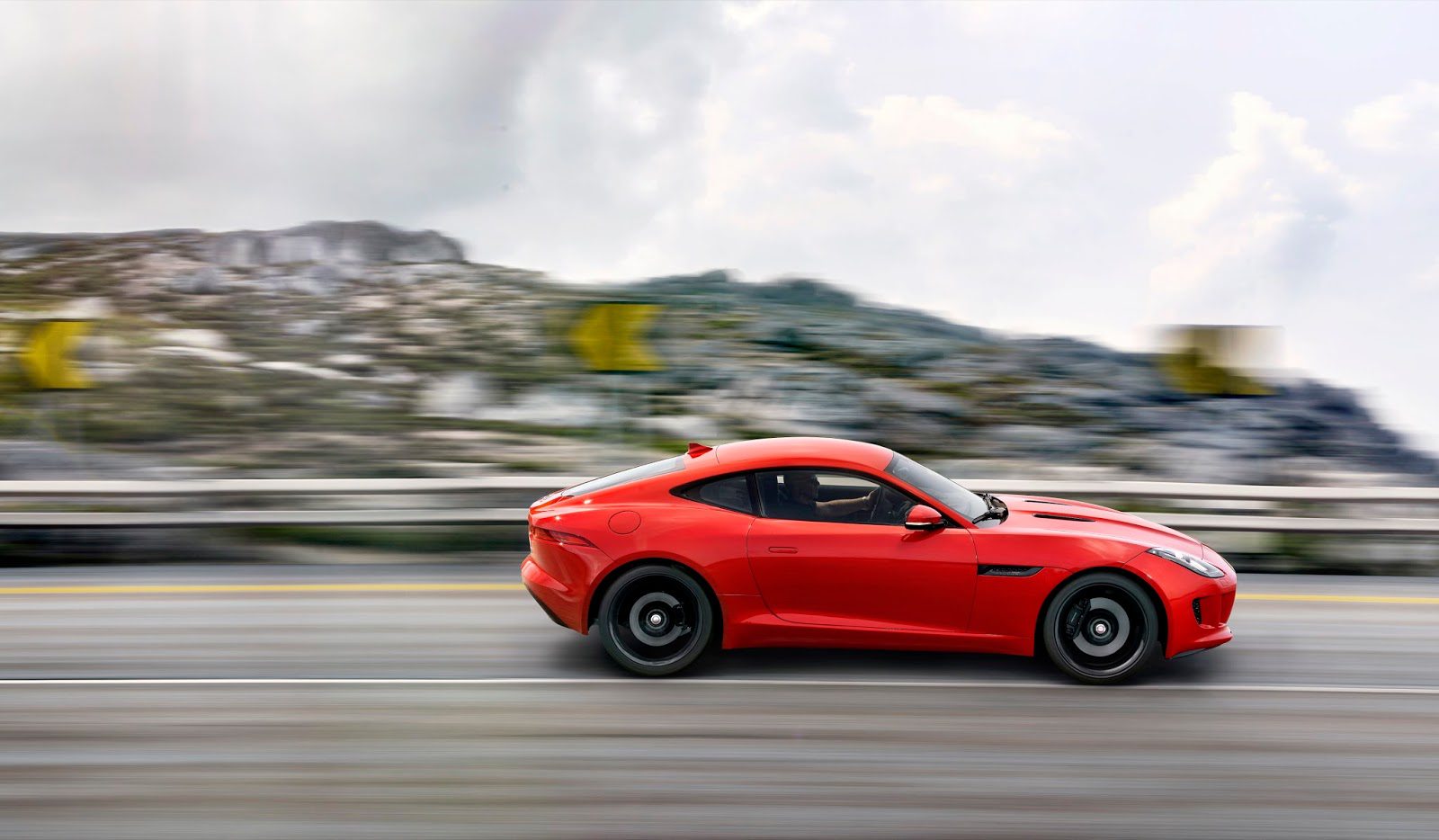 Jaguar Is Selling F-Types, Not Much Else 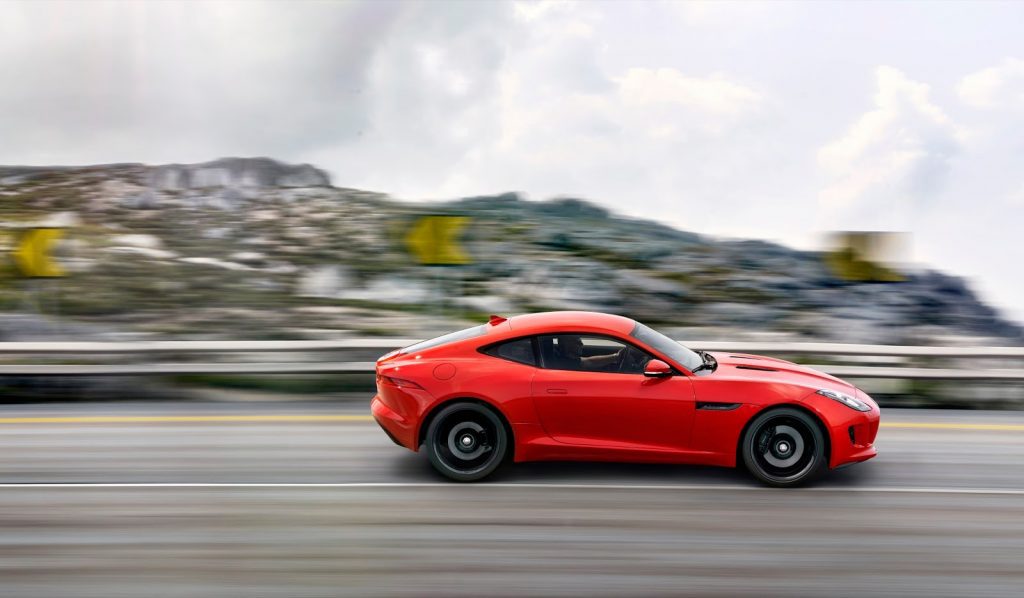 But Jaguar USA isn’t doing so much with the selling of its other cars.

Context: Mercedes-Benz is selling nearly 1900 S-Class sedans per month in what should be a boom year for the S-Class. The Audi A8, on the other hand, is a perennial low-volume large luxury player, and year-to-date volume is down 12%, but Audi has reported an XJ-besting 3137 A8 sales.

Thankfully, there’s the XF, a car that’s been around since 2008. Its best year was its first full year on the market, 2009, when 8578 were sold. Remember, 2009 was a dreadful year for auto sales in America. Sales of just about everything have increased since then. But XF volume in 2014, now that the range has been hugely expanded, is down 17% compared with the first seven months of 2013, which ended as the XF’s second-best sales U.S. sales year, 8% off 2009’s pace.

The XK is dead. We want to be sad that a conservatively handsome British grand tourer has disappeared, but buyers of this type of car won’t miss it, because they weren’t buying XKs to begin with. Only 5674 have been sold in the last 43 months. Porsche has sold 6017 911s in America in the last seven months. No, Jaguar isn’t Porsche. But to suggest that it’s alright for Jaguar to sell the XK in ridiculously small numbers is to forget that the XK has, at points, been half of Jaguar’s lineup. Or a third of the lineup. Or now, a forgotten quarter of Jaguar’s lineup.

At 501 units, the F-Type’s best month since it arrived in May of last year, the F-Type easily outsold the Mazda MX-5 and trailed the Nissan 370Z (636 July sales) with surprising closeness. The F-Type isn’t a high-volume car, but among cars of this type, it’s far from being a low-volume car.

The allure of its design, its symphonic engines, and its ability to stretch far upmarket cause enthusiasts to hope against reason that the upcoming entry-level XE – a name which sounds terribly Toyota trim level-like – could be equally gorgeous, equally pleasing to drive, and equally successful.

Non-F-Type Jags are selling very poorly in the United States right now. Combined, the XF, XJ, and XK are down 14.5% this year; they were down 46% in July. The same fate cannot strike the XE a couple or even a few years into its first model cycle.

Or else Tata will be forced to rely on Land Rover for its premium content. Yes, that Land Rover, the brand that currently accounts for 76% of U.S. JLR sales, up from 44% a decade ago.