Variety is the spice of life. Personally, I’ll add oregano to everything; basil is great, too. Dill weed is surprisingly all-around worthy.

Apologies for a horrible digression. Audi has positioned itself as a style icon, and the challenging front grille we see slapped on the front of each Audi has only enhanced consumers’ opinion of the brand. Audi is on a roll and it doesn’t appear that the brand famous for Quattro and four intersecting rings is slowing down any time soon.

It’s interesting to look back – to the present – at Audi’s ability to design. The A6 is Audi’s middle sedan. Large enough; but smaller than the A8. Small enough; but larger than the A4. If Audi were Honda, the A6 would be the Accord. Although Audi has always offered plenty of engine options (V6, V8, V10 available to North America now – twin turbo V10 coming) and has always managed to keep the A6 handsome and even beautiful, you could forget the distinction that Audi is able to provide each model-within-a-model. (Europe sees plenty of diesels and four-cylinders too.)

Directly below you have the upcoming 572bhp RS6 Avant. Yowza. Above and to the right you’ll see a regular A6 sedan. Except that it wasn’t “regular” or run-of-the-mill. It’s the Le Mans edition, ‘inspired’ by Audi’s dominance at the French 24 hour race. 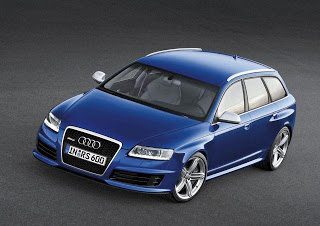 Again, below you’ll see an Avant, but this time it’s the A6 Allroad. With its adjustable suspension and tough bodykit, the Allroad plays the same field as Volvo’s XC70/Cross Country and is an incredibly different car than the RS6. You could easily see the two parked side-by-side and be ignorant of their identical origins. 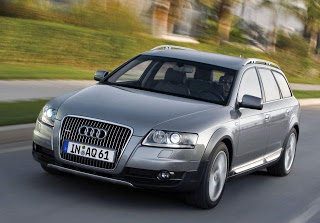 The Chinese are able to buy the A6L, which might sound familiar until you realize the L is affixed to the A8 in your country. An A6 is stretched 10 centimetres between the wheels, benefiting rear-seat passengers immensely and offering a smidgen of higher-status that China’s New Money craves. 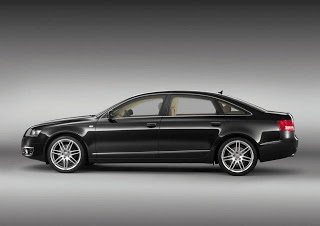 Finally, the S6 is one step below the RS6. Featuring just a simple V10 – no turbos here, folks – the S6 must propel itself with a measly 435 horsepower. Styling distinction remains, as always. One could argue that the S6 has class where the RS6 is all rippling muscles; that the S6 is understated underneath the shadow of a barking-mad RS6. Audi prices the S6 about £30,000 higher than the least expensive A6 in the UK product range. Expect the RS6 to stretch the difference. 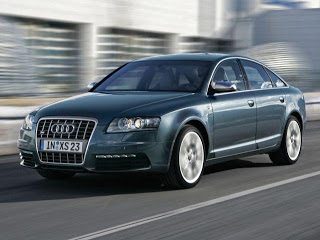