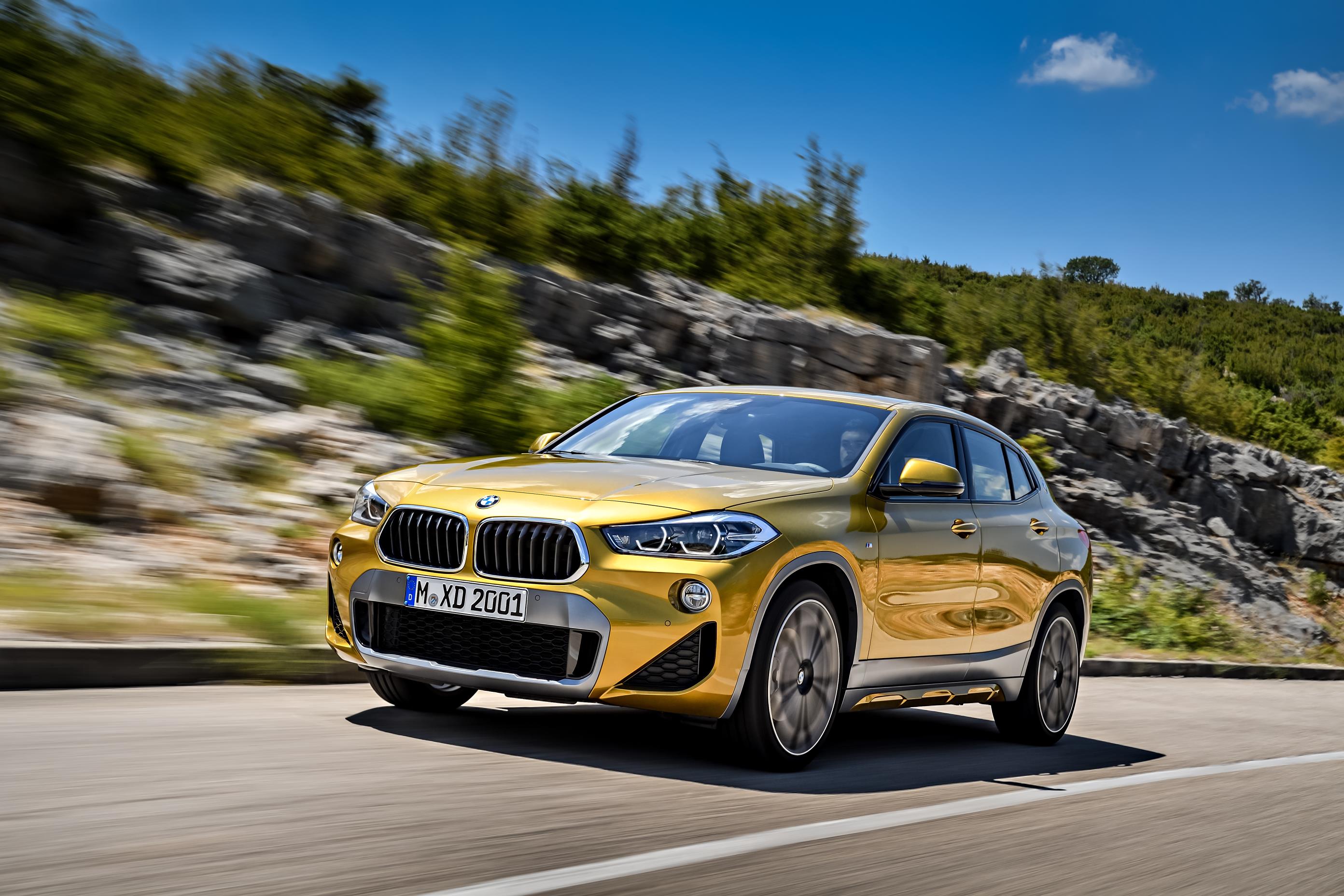 Shares fell as BMW reports a 5.9% drop in profits for the brand – a fall from €2.58 million over the same period last year to €2.42 million in the three months to September’s end.

At the time of writing, (Thursday, 9th November) BMW’s shares sit just over €87, having climbed from around €78 in late August to peak just above €90 earlier this week.

This all while BMW are experiencing an increase in sales. Year-on-year for the period, sales globally are up 1.2%, with Rolls Royce the only brand in its stable posting a meaningful loss in automotive.

In the USA, BMW Group’s third-quarter sales have slid 7.5% on where they were a year ago. Mercedes-Benz has also seen sales drop over this period, though the third of the big-three German premium manufacturers, Audi, has seen an increase in the States.

Audi’s third-quarter sales have increased 4.9% in the USA, and – impressively – up 25% in Canada, for he same period, and the company is experiencing something of a boon compared with BMW’s fortunes. 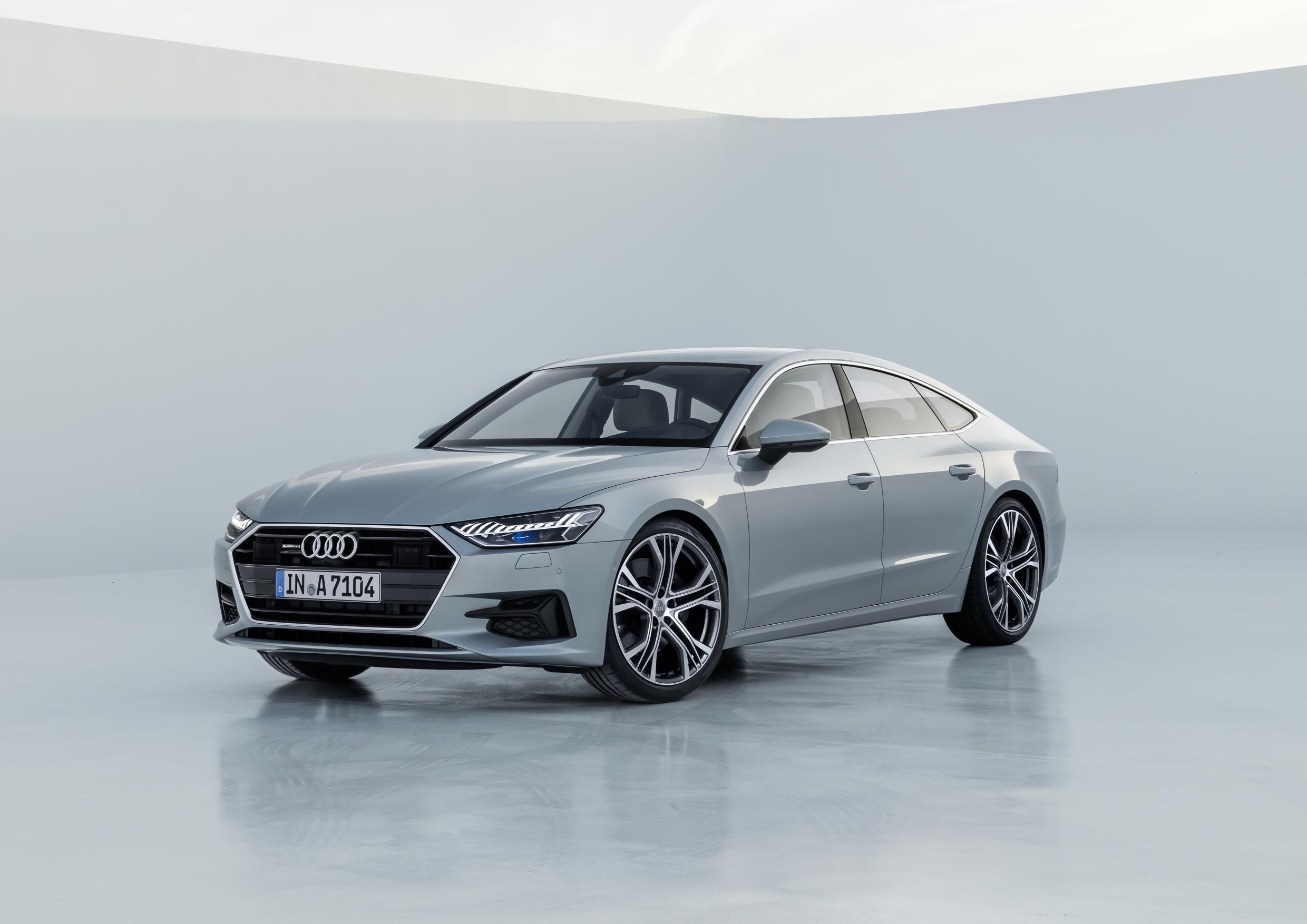 Third quarter profits for the brand with the four rings were €1.261 billion, with a return-on-sales of 9%, up from 6.9% for the same period last year when Audi carried what it called “additional financial burdens.

2016 saw the company’s parent Volkswagen Group lower its profitability guidance after costs of the diesel emissions scandal began to mount up.

Audi claims that the fourth quarter will be challenging as it pays the bills for a number of forthcoming new models, but maintains that return on sales will remain between 8 and 10% for the year.

Third-quarter sales fell by over 13% for Mercedes-Benz in the USA, but its Canadian sales rose by 12.3% over the same period.