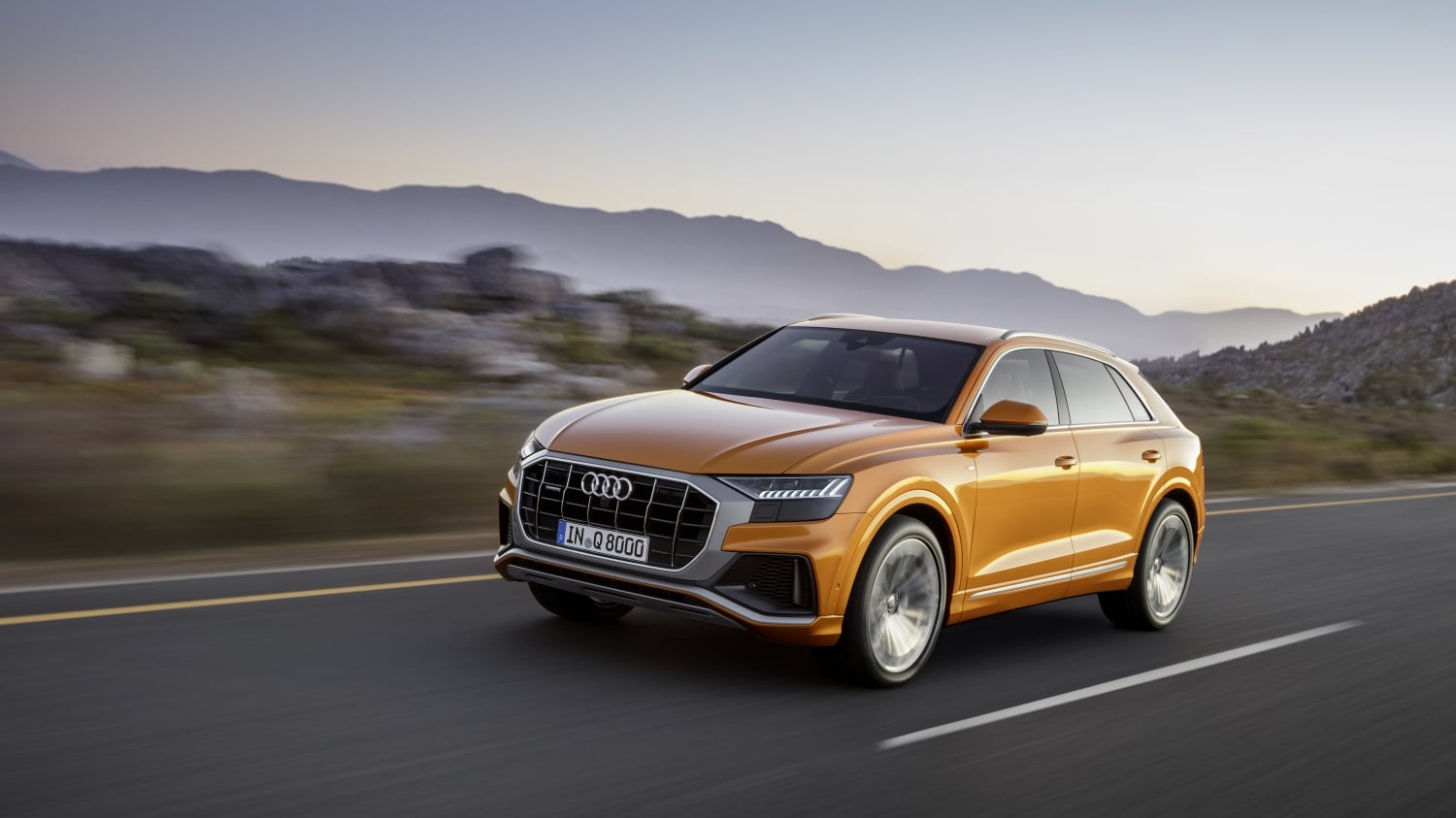 Audi USA’s Crazy Sales Streak Continued In May 2018, But Only By The Narrowest Of Margins 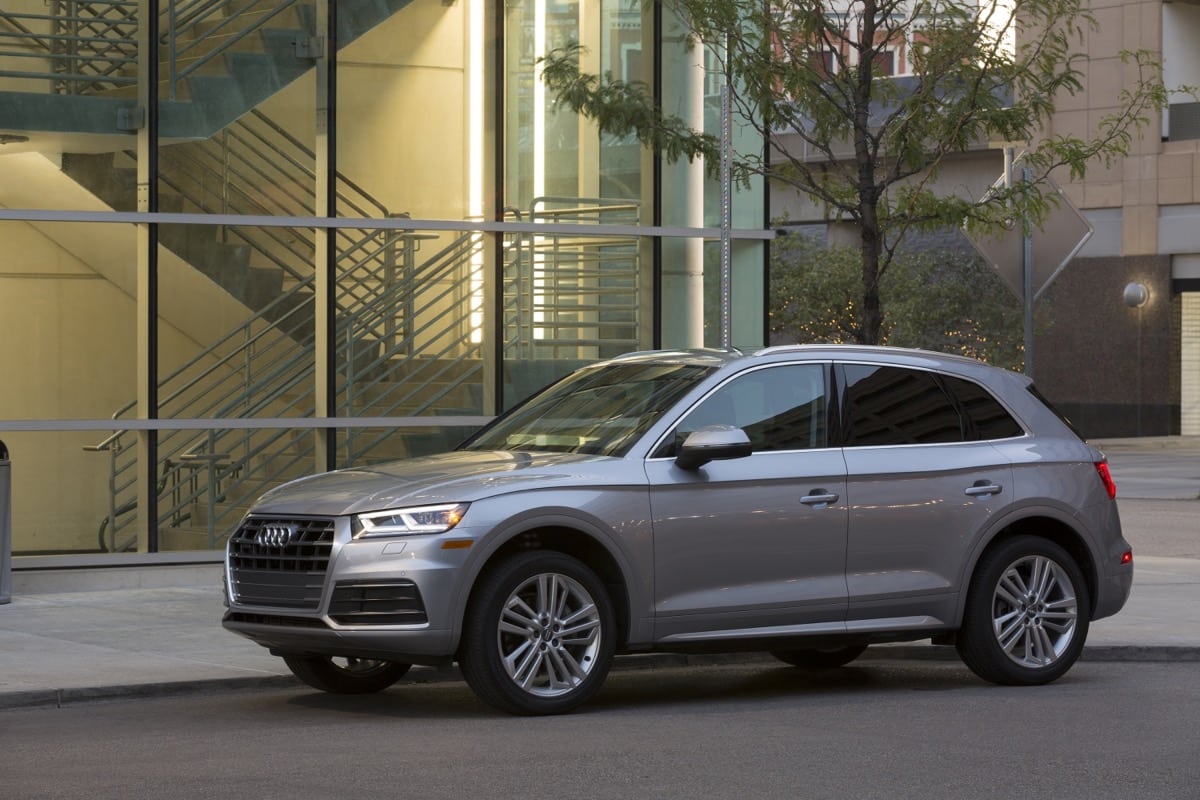 A streak that began in December of 2010 continued for an 89th consecutive month in May 2018. Audi’s growth during that seven-year period will result in around 238,000 sales in calendar year 2018, a 188-percent increase compared to the Volkswagen-owned premium brand’s achievement in 2009, the year before the streak began.

After all, how can a brand maintain such momentum? For how long can a luxury auto brand — a brand that produced little volume only a decade ago — keep stealing market share from brands such as Infiniti, Cadillac, Lexus, and Jaguar? And can the anti-establishment image Audi successfully carved out for itself persist now that Audi has tripled its volume since the recession and become America’s fourth-ranked premium brand?

Audi will seek to maintain its momentum with the continued addition of new product to its U.S. lineup. For example, Audi recognized its mistake and replaced the A3 Sportback with the current A3 sedan in 2015 and uncovered a massive increase in demand, selling more A3s in 2014 than in the previous four years combined.

Then, with the launch of the second-generation A5, Audi brought the five-door A5 Sportback to the United States and has seen A5 volume skyrocket – Audi is on track to sell twice as many A5s this year as in 2015.

Now, in early June, Audi unveiled the Q8, which will expand the brand’s U.S. SUV portfolio to five. Utility vehicles currently account for 54 percent of Audi’s U.S. volume, up from 0 percent 13 years ago and 25 percent in 2009, before the brand’s forward momentum took hold.

For Audi to sustain its growth pattern, more vehicles – and more frequently refreshed vehicles – will have to be added in order to compete with the massive lineups on offer at rival German showrooms. BMW and Mercedes-Benz now field U.S. lineups with six and seven SUVs/crossovers, respectively.

Slice of the Pie

Audi’s steady surge to 11-percent of the premium market in 2017 (which nearly doubled in a decade) came at the expense of premium auto brands that faced noteworthy declines. At one end of the spectrum, consider Jaguar, which has seen huge U.S. sales improvements in the last couple of years but nevertheless is well off the brand’s output during the earlier part of the millennium. In 2002, Audi and Jaguar operated at similar levels in the U.S., with Audi outselling the then-Ford-owned British brand by only 1.4-to-1. Now Audi outsells Jaguar by nearly 7-to-1.

It’s not just lower tier premium brands like Jaguar, Volvo, Infiniti, and Cadillac that Audi has managed to make headway. While Audi has reported year-over-year growth in each of the last 89 months, Lexus sales in 2017 fell to a four-year low. BMW sales in 2017 slid to a five-year low. Both marques remain higher-volume players, but the gap between Audi and the podium finishers has narrowed sharply.

Lexus now outsells Audi by fewer than 4,600 sales per month. That gap was nearly 12,000 units per month only three years ago. 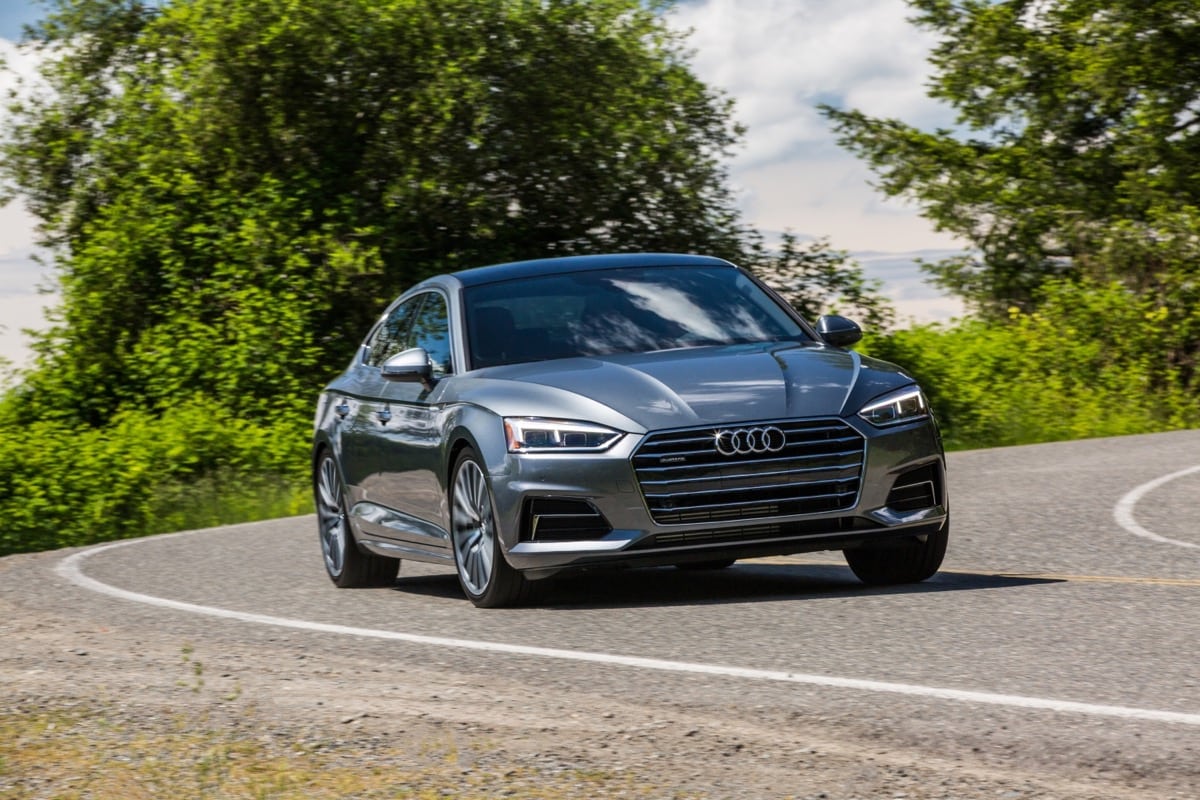 Audi must nevertheless tread carefully. The Ingolstadt-based brand is now a key cog in the luxury mainstream; a member of a potent quartet that stands head and shoulders above all other premium brands.

Audi is notorious for playing it safe when it comes time to replace its vehicles, something that’s been made all the more obvious with the latest Q5 and A4, the brand’s two most popular models and two models which debuted in their latest iterations with very evolutionary redesigns. For the Q5 in particular, it’s paid off: sales are up 14 percent in one of the industry’s most competitive segments. But if Audi doesn’t step outside of the box, the entire lineup could suddenly appear stale, unoriginal, and antiseptic. Will Audis still be the cool, alternative choice for luxury car buyers who don’t want what everyone else already has if, in fact, everyone else already has one?

There presently appears little cause for concern, as Audi repeatedly expands its nationwide volume. Yet in the U.S. market’s slow-growth period, Audi has succumbed to overall trends. After reporting an all-time record month in December 2017, Audi recorded a 10-percent January gain, a 12-percent February improvement, and a 7-percent March increase. But then Audi added only 393 sales to its ledger in April, a 2-percent uptick. Moreover, May resulted in a modest 118-unit, 0.6-percent increase as A3, A6, and A8 sales tumbled.

On a large scale, Audi’s growth isn’t likely to stall anytime soon. Blips on the radar nevertheless now appear likely, and Audi’s outrageous streak may shortly come to an end.